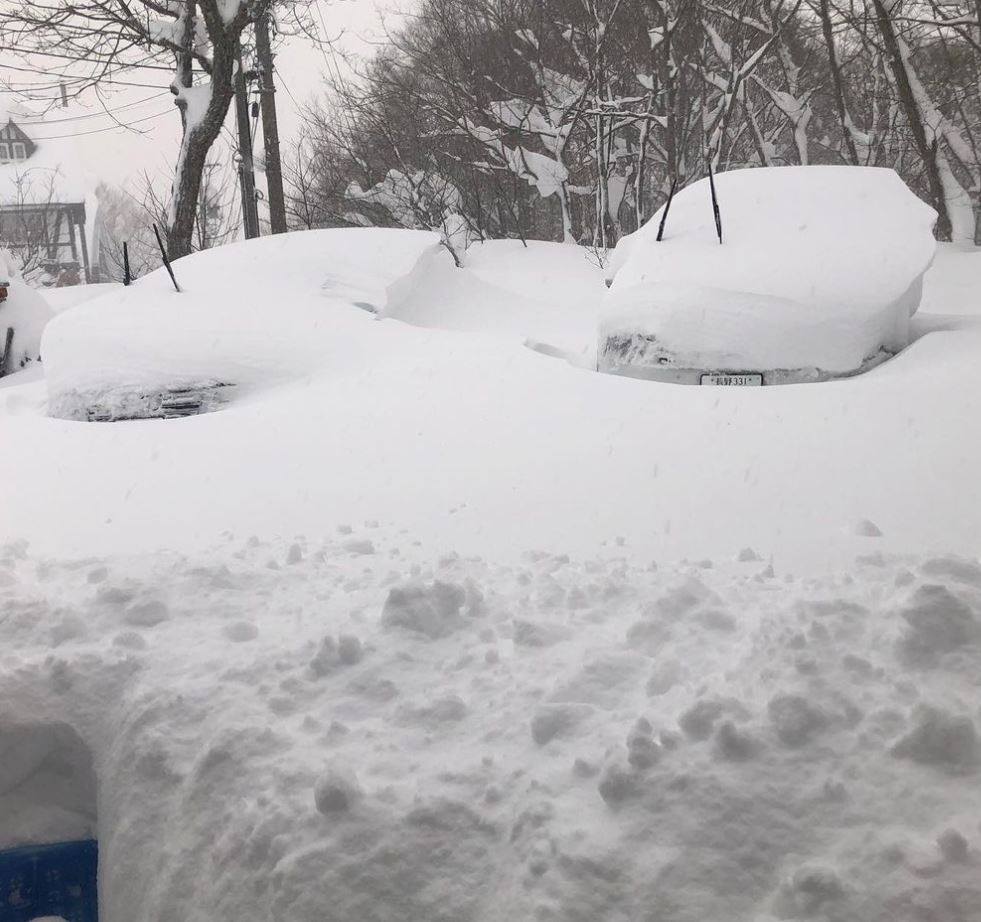 Many Japanese ski areas have reported incredible snowfall totals over the past seven days.

The snowfall has created lots of logistical problems in Japan and people stuck overnight in their cars has made international headlines.

SnowJapan.com maintains very detailed records of snowfall at resorts across the country with daily first hand reports from many of the country’s leading resorts.

It’s report for Myoko gives a total of 311cm (over 10 feet) of snowfall over the last seven days, with the reporter noting,

“The snow just keeps on coming, so it’s powder on the slopes, with more lifts opening as well to get you up there …it’s all good, especially after last year!”

The reference to last year refers to what was for many Japanese ski areas the worst winter in their histories for snowfall, with predominantly warm weather for much of the autumn and winter meaning some receiving little or no snow all season.

There’s been snowfall every day of the past week with Thursday and Sunday each seeing more than 70cm (28 inches).

SnowJapan’s stats show Myoko’s December snowfall to date at  323cm (just under 11 feet), compared to 59cm (2 feet) in all of December last year and a total of 475cm (16 feet) by the end of December 2018.  So this winter is much closer to normal in terms of snow totals.

Nozawa Onsen has had 2 metres (80 inches) of snowfall – the slopes were closed due to the heavy snowfall and blizzard conditions over the weekend.  SnowJapan.com’s reporter said Sunday’s totals were 55cm (22”) at the base of the mountain, 90cm (three feet) on higher slopes.

Up in Hokkaido the numbers are not quite so dramatic, but still impressive. SnowJapan.com reports 145cm (just under 5 feet) of snowfall in Niseko over the past week and very cold temperatures too at around 20 below freezing point.

Resorts are reported to be quieter than usual, on the whole, due to similar coronavirus fears to many other parts of the world and difficult/impossible international travel from many countries at present.