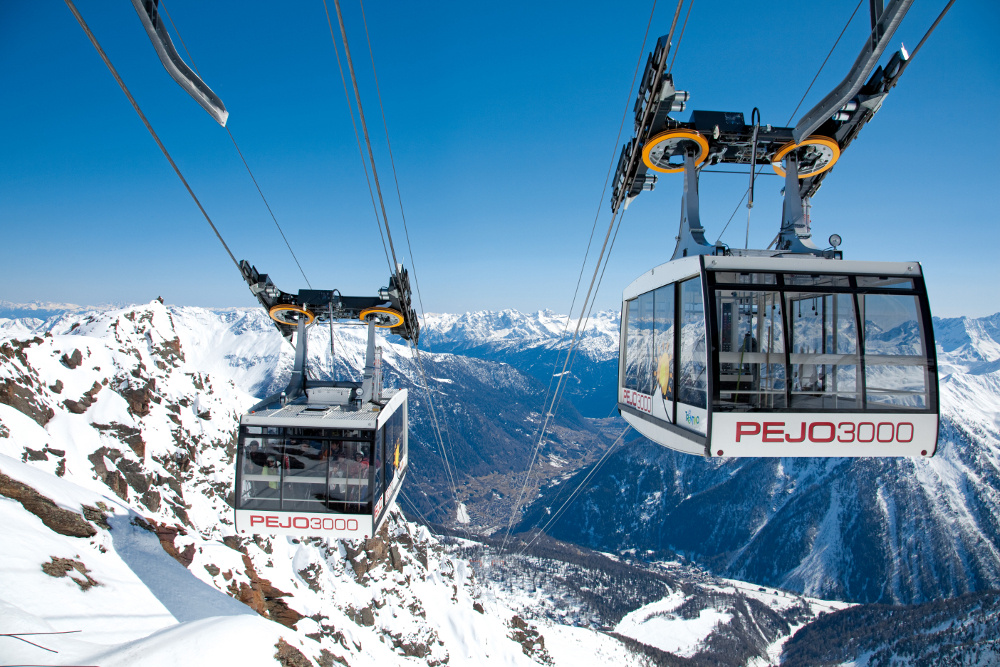 An Italian ski area has declared that it is Europe’s first plastic-free ski resort.

Pejo 3000 in Italy’s Trentino region is aiming to become “the most sustainable ski area in the Alps” according to the director of the local tourist board.

The resort, which is already powered by green electricity from local hydro electric power plants, has grabbed global media attention by announcing it is the first to go “plastic free.”

What this means is practical terms is that the use of plastic bottles, bags, cutlery, plates, straws, cups and condiment sachets are banned at Pejo.  Plastic covers from one day lift tickets will also be removed from January onwards.

The decision to go plastic free followed the publication of the results of a study by scientists at the University of Milan in April which revealed the surface of Forni Glacier, one of the largest valley glaciers in the Italian Alps, contained 131-162 million plastic particles, including fibres and polyethylene.

Pejo is located in the Val di Sole region, has 20km of runs and last year attracted over 130,000 skiers land boarders.

“We are thinking about the environment, the impact on future generations but also the competitiveness of our territory,” Fabio Sacco, the general director of the Val di Sole tourist board, told The Guardian, adding, “Sustainability is an asset that we must develop, and we must be serious about what we do, rather than make proclamations without taking firm action.”