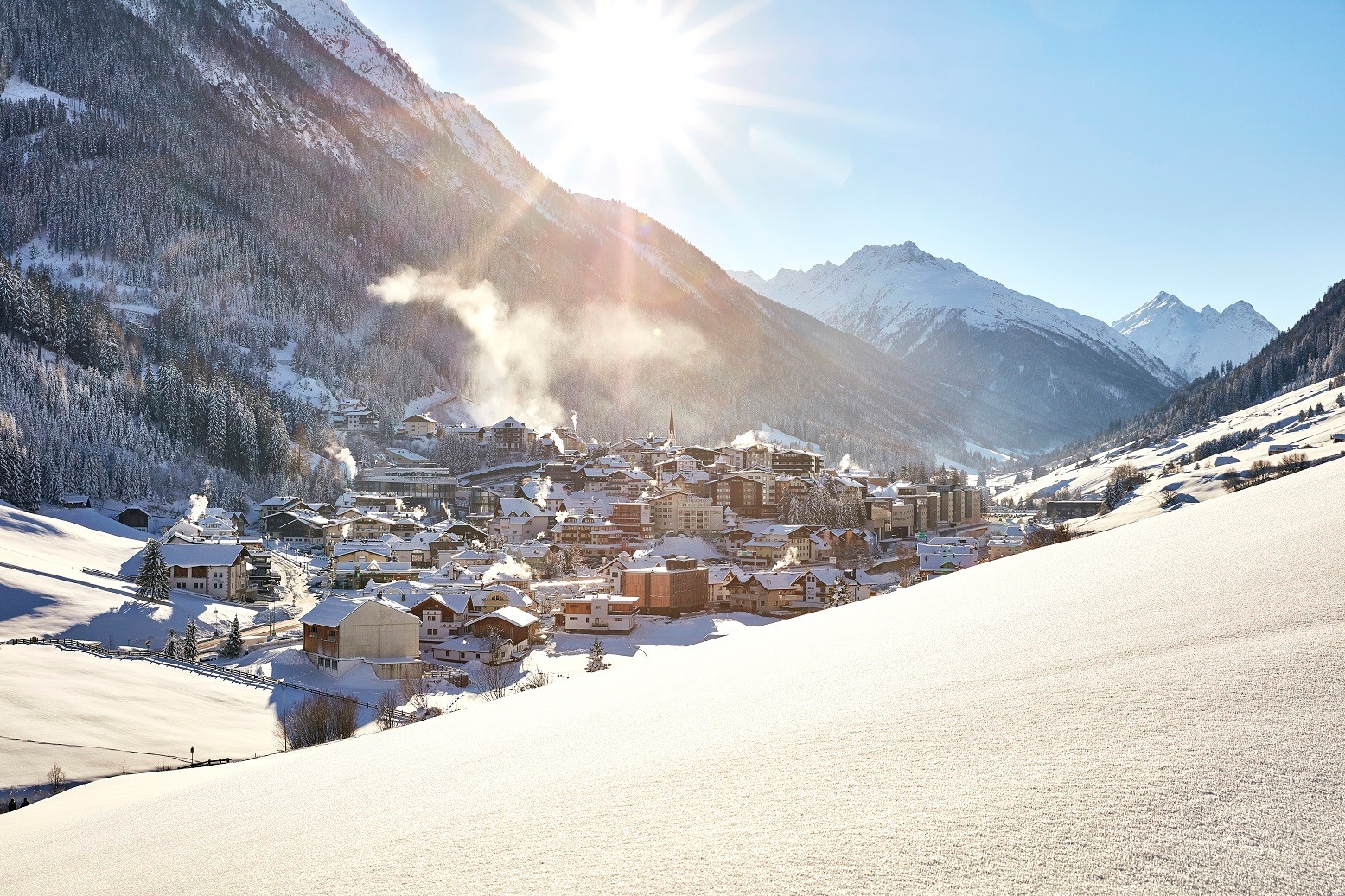 Ischgl – which last season was at the heart of accusation of being a hub for virus spread during the first wave of the pandemic, and remains the subject of a class action legal case as a result of that – has announced it won’t now be opening at all for the 20-21 ski season.

The resort normally has one of the longest ski seasons in the Alps, from late November to early May, but has found it impossible to open this season even though Austrian areas had been able to open to locals from Christmas Eve.

One complication the resort faced was its cross-border ski area linked to Samnaun in Switzerland, with border crossings officially restricted. Open on the Swiss side it mean skiers could cross the border if Ischgl opened its runs.

Still there had been hopes to open for at least the end of the season, but the latest restrictions announced by Austria’s government have now led the re4sort’s lift company to abandon those.

“As a result of the Austrian government press conference, and following a joint decision from the committee and supervisory board at Silvrettaseilbahn AG,  the 20/21 winter season in Ischgl has now been cancelled. The Austrian governmental press conference lacked any medium-term prospects for tourism,” a statement from the resort reads, continuing,

“Ischgl put extensive investment and plans, with regard to health and safety standards, in place for the season –  nonetheless this winter there will not be one day of skiing in resort.

The differing regulations in Austria and Switzerland have made it impossible to open the cross-border ski area from Ischgl to – the still open – Swiss Samnaun region. The contrasting regulatory requirements in Austria and Switzerland, along with uncertainties still linked to the pandemic, have meant that confidence has waned further in the past weeks. The latest policy announcements regarding commencement of ski operations this winter have made all requisite preparations by Silvrettaseilbahn AG unrealistic.”

“It was, and is, essential for us that no unnecessary risk be taken, after all the health of guests, staff and locals is the top priority. Unfortunately the pre-conditions for commencing border-spanning ski operations in the Silvretta Arena have gradually deteriorated in the past few weeks; in view of the still worrisome occurrences of infection, tightened travel restrictions and a lack of prospects for opening measures for the hotel and catering sector, commencing ski operations is less tenable than ever. There was no alternative other than to make a decision to no longer continue with the winter season,” explained Markus Walser and Günther Zangerl, Executive Managers at Silvrettaseilbahn AG.

Although Austria’s ski areas are able to open to local people, any resumption of ski tourism and hotels opening has been postponed to at least Easter, effectively the end of the season for many.  Most have lost money on every day they have opened, including the Skiwelt, which after 70 days of operations has announced it is ending its season early, this Sunday March 7th. In a statement it said it has lost money on each of the 70 days it opened this winter and that on some days there were more staff than skiers.

Elsewhere in Europe Swiss ski areas remain open, as do hotels, with restaurants set to open on March 21st; in France resorts can open, as can hotels, but not ski lifts and not restaurants.  That was the rule in February and there has been no update announced for March.  In Italy ski areas will be kept closed until at least Easter.

Alexander von der Thannen, chairman of Paznaun – Ischgl tourist association, says: “It does of course break our hearts that in view of the perfect snow and piste conditions and the dreamy weather this winter, that we are unable to welcome guests. At the same time it was a core objective for us in the valley to provide a comprehensive range of winter sports for locals.”

“As the temperature increases, Ischgl is already looking forward to what summer will bring and highlights the next winter season will start on 25 November 2021,” a spokesperson for the resort’s tourist board said.