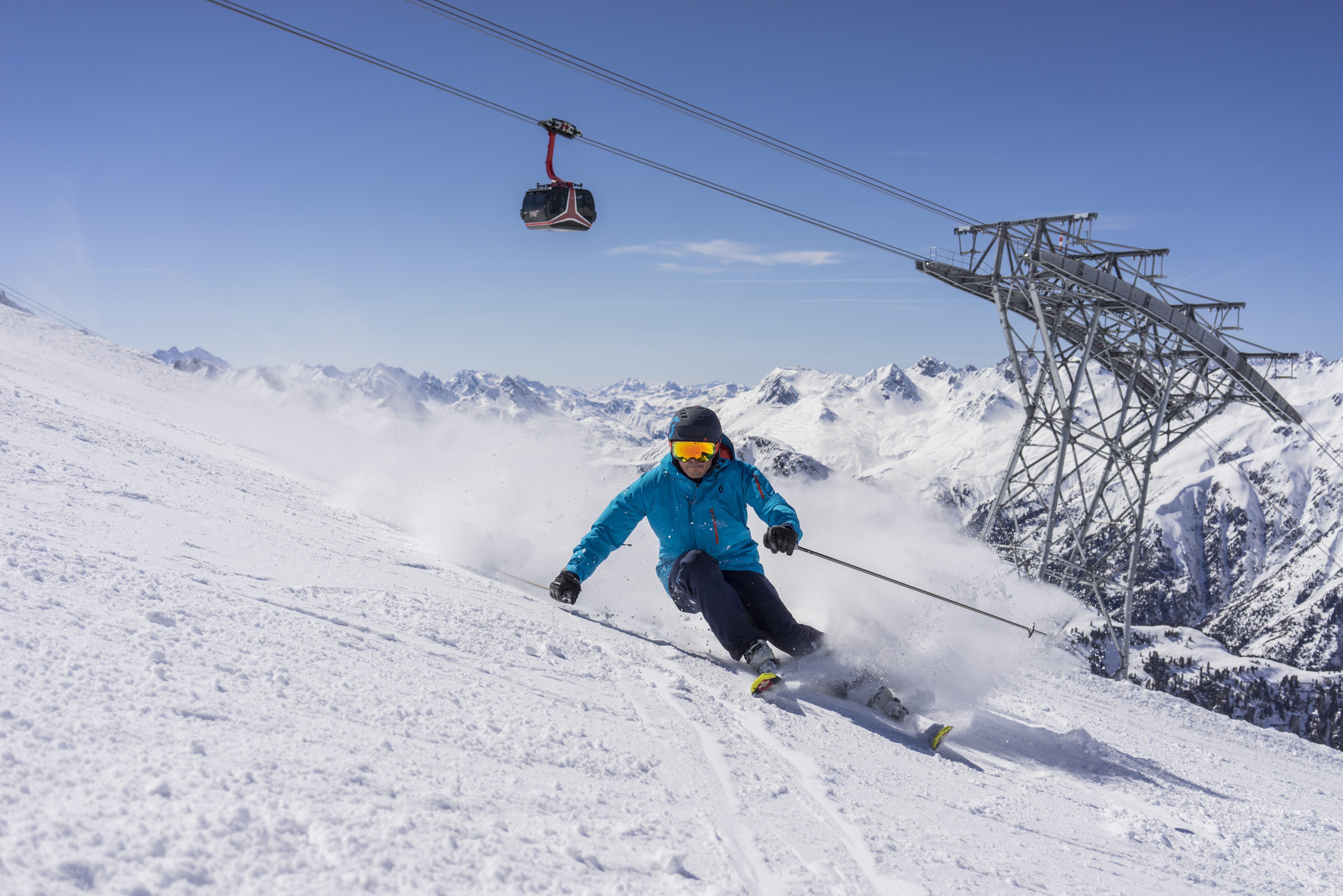 Ischgl, the Austrian ski area which is caught up in an ongoing mass legal action focussed on whether the resort and/or wider Austrian authorities acted quickly enough to prevent spread at the start of the pandemic in early 2020,  says its Silvrettaseilbahn AG lift company has spared no effort before the season to ensure the safest possible start to the winter and have invested around 700,000 euros in safety and hygiene measures.

Initiatives include new camera and software systems are being used to optimise the queuing areas on the three feeder lifts from resort. This means that waiting times can be passed on to guests in real time as valuable information via the iSki Ischgl app.

Extensive disinfection measures are also being taken – all cable car cabins are regularly disinfected using cold fogging equipment. The same method is used daily in the ski buses as well as in sports stores, ski depots, WC facilities, elevator cabins and the first aid stations. Cleaning and disinfection activities are also intensified in the mountain restaurants. This applies, for example, to the cleaning or disinfection of tables and bar areas as well as handrails, door handles and sanitary facilities. In addition, the intervals between filter cleaning in ventilation systems have been shortened and new partitions have been installed in the seating areas of the restaurants in the ski area.

The announcement came as the resort, which wasn’t able to open at all last winter due in part to complexities with its border connection to Samnaun in Switzerland, which has different regulations, announced that in light of the introduction of the Austria-wide “2G regulation” as cases rise there, which means that only fully vaccinated or recently recovered skiers and boarders can ski, they have decided to cancel the traditional Top of the Mountain Opening Concert which usually starts the season on the final weekend of November.

“Due to the worsening pandemic, the opening concert with Il Volo and Alice has been cancelled to avoid any potential danger from the outset. The focus around the start of winter will now entirely be on the skiing,” a resort spokesperson said, who added,

“The health of guests, employees and locals takes top priority – this is the principle to which those responsible continue to adhere at the start of this winter season.”

Other measures in force include an alcohol ban in public places and parking bans at night During the entire winter season there is a ban on alcohol in public places in Ischgl. To ensure compliance with this regulation, the municipality, together with the Paznaun – Ischgl Tourist Association and the Association of Ischgl Tourist Businesses, has commissioned additional security personnel.

In addition, a general parking ban from 7:30 p.m. to 7:00 a.m. in all Silvrettaseilbahn AG car parks has been established for this winter. Consequently, coaches must depart by 7:30 p.m. at the latest. A local police decree also prohibits the serving of alcohol, the installation of barbecue stations, or party-like gatherings in the area of the four car parks of the Silvrettaseilbahn AG.

The partner companies Silvrettaseilbahn AG and Bergbahnen Samnaun AG in Switzerland have also agreed in an act of solidarity on joint COVID 19 measures in the cross-border Silvretta Arena ski area.

This means that ski passes for the Silvretta Arena may in principle only be issued to vaccinated or recovered persons. The 2G rule thus applies from the start of the season in the cross-border ski operations of the Silvretta Arena. In addition to the current official requirements, Silvrettaseilbahn AG also recommends wearing an FFP2 mask or mouth/nose protection in the feeder lifts and at lift ticket sales points. 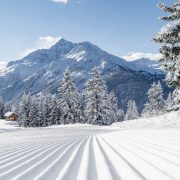