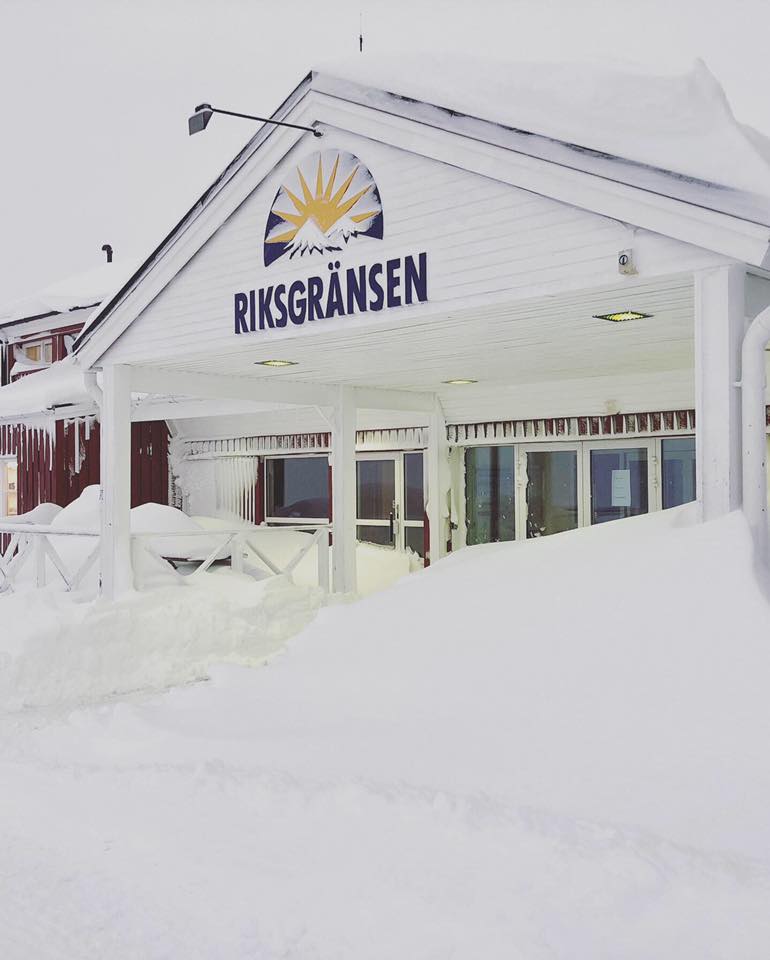 There’s reported to be the most snowy lying on the Kiruna mountains in Northern Sweden for more than 20 years, as ski areas there begin to open for their 2020 ski season.

Measuring depths at Katterjåkk, 130 kilometres (80 miles) north of the region’s capital Kiruna, the Swedish Meteorological Institute found the snow currently lying 169cm (just under six feet) deep,  the largest amount of snow at the start of February in just over 20 years.

The last time snowfall was measured deeper was in January 1997 when it measured 180 cm.

The two ski areas operated by Lapland Resorts within the Arctic circle in Northern Sweden don’t open for skiing until February each year due to the darkness at their northerly latitudes ad sometimes extreme winter conditions.

Björkliden opens for 2020 this weekend and Riksgränsen will do on February 28th.

Both stay open well into spring with Riksgränsen, which has a long standing reputation as “the spring skiing capital of Europe” and for offering skiing and snowboarding under the midnight sun from  May, hosting the Scandinavian Big Mountain Championship from 3-7 May.

The resort, which also aims to re-open for a final weekend of the season over midsummers day in late June, although some years this century has no longer been able to due to climate change, reported snow already lying 1.2 metres (4 feet) deep at the base and 1.6m ( feet) deep on the mountain back at the start of December.

The deep snow appears to be an anomaly against conditions across much of Scandinavia which has seen record warm temperatures so far in 2020, on average 5-6 degrees above normal with few sub-zero days causing issues for many smaller, lower ski areas with no natural snowfall an temperatures too warm for snowmaking.