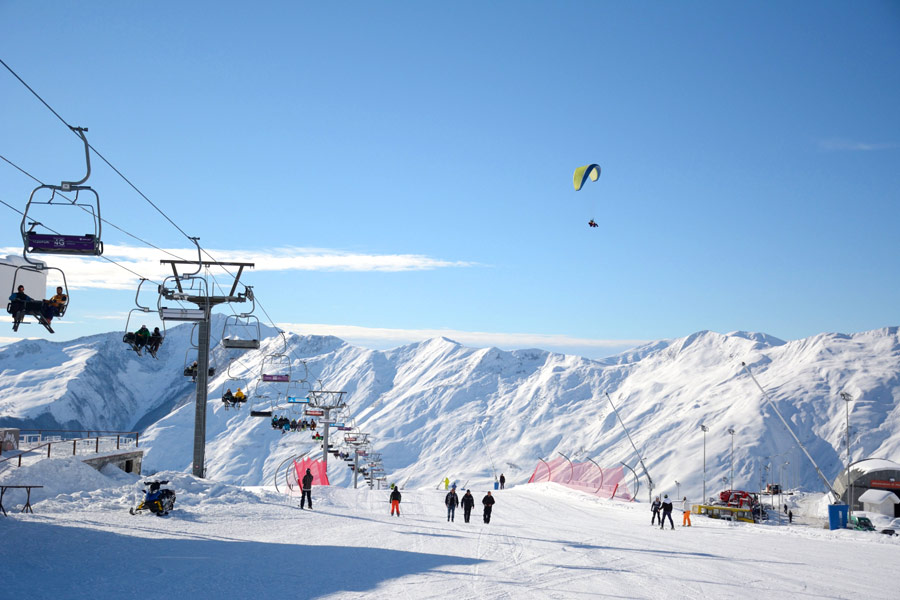 The operator of a fixed-grip chairlift which went in to revere at apparently high speed, flinging skiers on the lift of backwards with centrifugal force, has been blamed for the accident.

Video of the accident on March 16th went viral and news media outlets all over the world broadcast footage of the incident, causing the Georgian government to launch a major damage imitation exercise to try to salvage the reputation of the Gudauri ski area which has seen major investment in recent years in an attempt to build its status as an international destination resort. 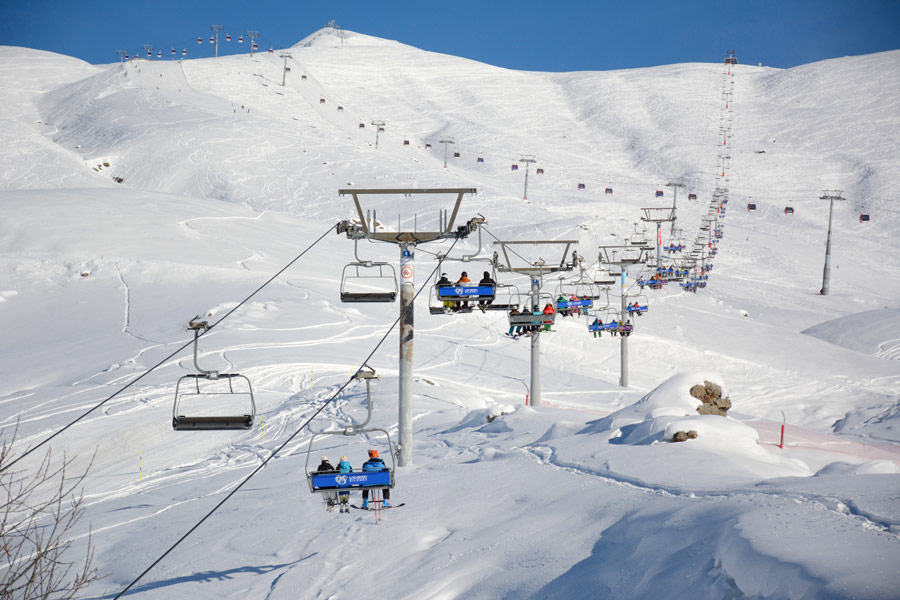 The Georgian government employed an organisation called ‘Bureau Veritas’ to look in to the accident, describing them as international safety experts.

The Bureau Veritas report states that the lift initially stopped due to a power supply failure.  At that point  the operator should have switched in a diesel back up generator, but they did not.  From details so far published however it remains unclear however why the lift then started to run backwards at speed.

“Based on the records from a memory device installed on the equipment, it was determined that on March 16, there was a voltage drop, which stopped the ski-lift. However, after the ski-lift stopped, the operator should have turned on a nearby diesel generator to bring skiers to a point from where they would have been able to get off and vacate the ski-lift,” confirmed Georgia’s Economy Minister Dimitry Kumsishvili at a press-conference.

The lift’s operator is reported to have been suspended and two ski area managers have resigned over the incident.

Georgia state media has been publishing reports on the aftermath of the accident almost daily since it happened and have been keen to publicise that those injured with what they describe s “minor to moderate injuries” had been offered free ski holidays if they return. 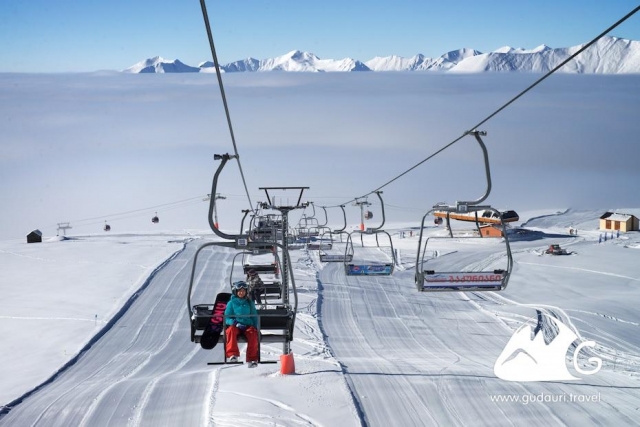 The 11 hospitalised were from Georgia, Russia, Ukraine and Sweden and included a pregnant lady from Sweden, according to reports. 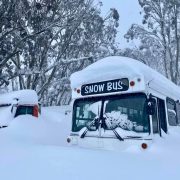 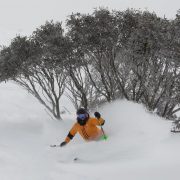 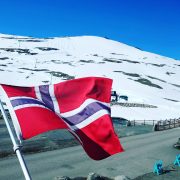