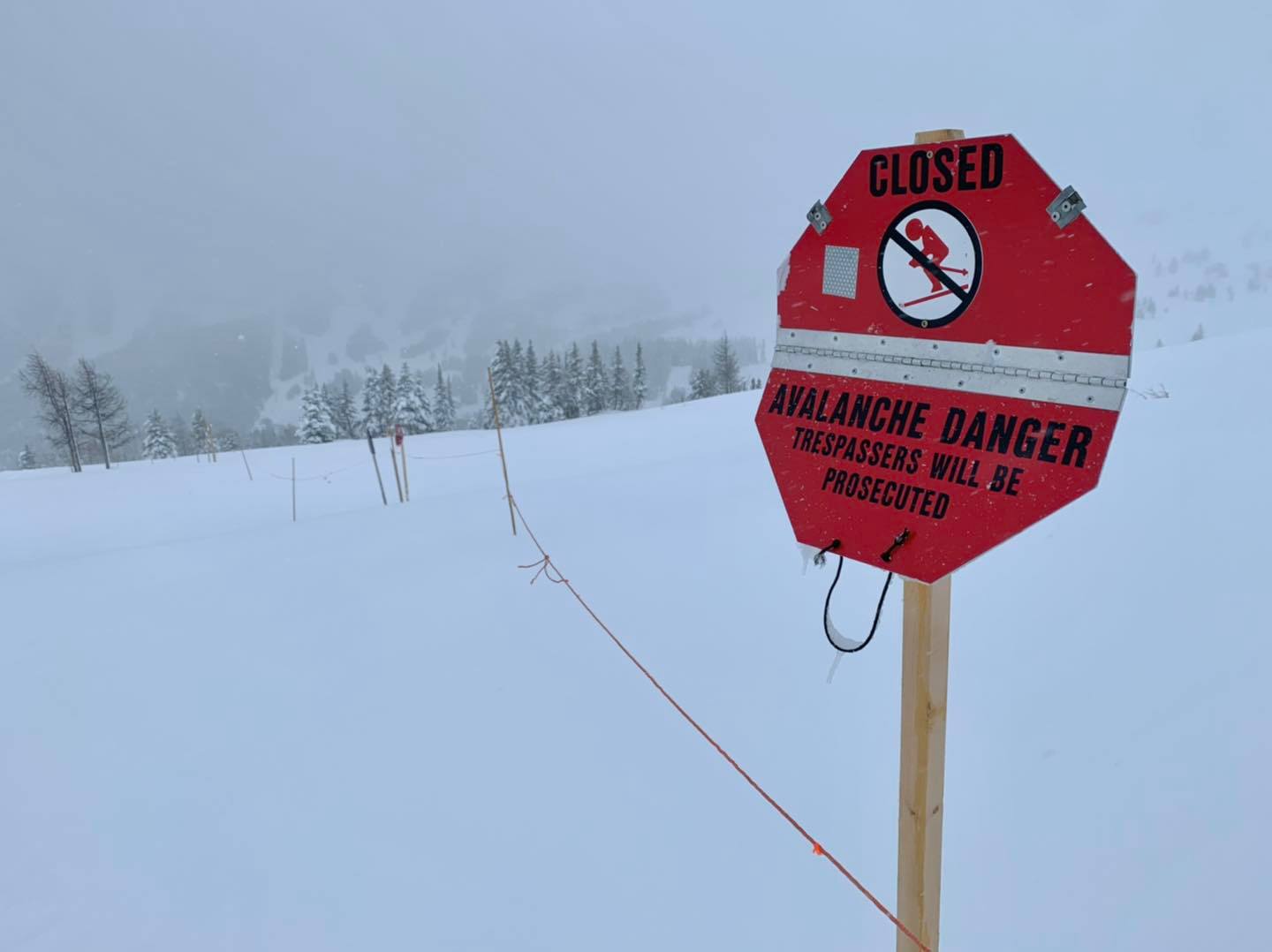 Although much of north America has been having a slow start to the 21-22 season with warm weather and limited snowfall, Eastern BCC and Western Alberta have been enjoying some fantastic powder days.

Ski resorts including Sun Peaks,  Sunshine and Lake Louise currently have the most terrain open of any ski area on the planet.

Yesterday, December 1st, Parks Canada closed the access road to Sunshine Village near Banff for the entire day due to heavy snow and extreme avalanche risks.

The resort later announced it will be closed today, December 2nd, too,

“Due to the extreme Avalanche Hazard in Banff National Park, and out of an abundance of caution we will remain closed tomorrow. …The heavy snowfall coupled with above seasonal temperatures has pushed the avalanche risk from considerable to extreme in the Canadian Rockies. At present avalanche conditions are extreme in the alpine, at treeline, and below treeline.”

The good news, the resort says, is that things are looking very good for the weekend,

“With the surplus of new snow, our team will be working on controlling inbound terrain so that we will be able to safely welcome you back to carve up Canada’s Best Snow on Friday, December 3rd.” 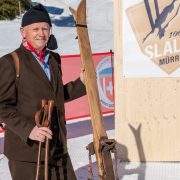