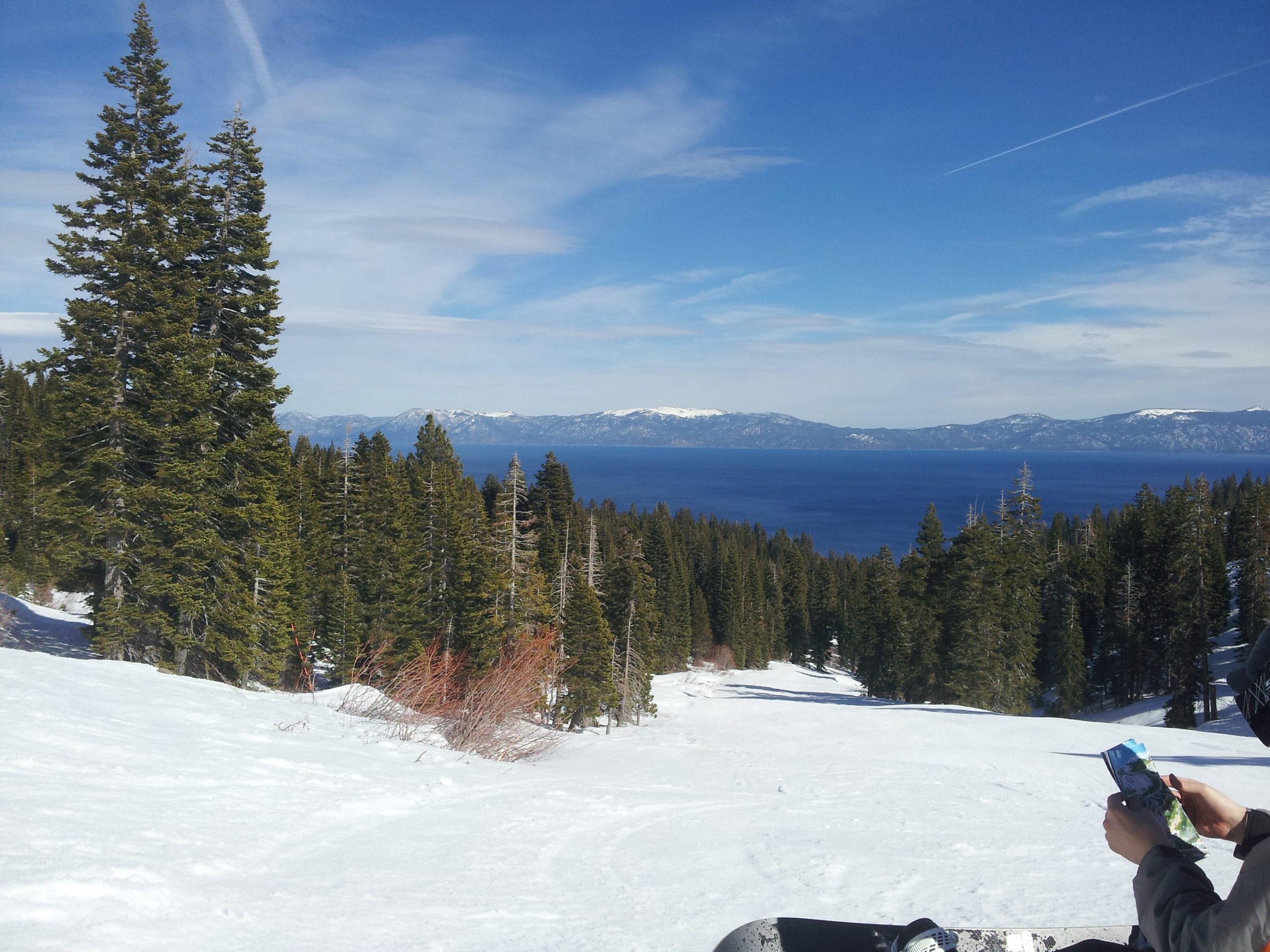 A long-established Californian ski area is to become “members-only”.

Homewood Mountain, which has operated above Lake Tahoe for 60 years, plans to offer a number of “lifetime memberships”, and will phase out the sale of day passes and annual season passes.

Homewood’s owners since 2006, San Francisco-based real estate investment company JMA Ventures, say the plan is to re-invest income from the sale of lifetime passes into new infrastructure to replace aging machinery then use annual dues to not only keep the centre ticking over, but convert it to a private luxury ski resort.

“There will be nothing like this in the Tahoe basin,” Art Chapman, chairman of JMA Ventures, Homewood’s owner, told local media, “It will be an extraordinary place.”

JMA Ventures argue that their attempts to revitalise the resort over the past 15 years have failed as it can’t compete with larger neighbours like The Palisades, and it’s in a cycle of decline as a result, so going private is the only way and without doing so the ski area will be forced to close.

Locals who love Homewood but can’t afford lifetime memberships are reported to be unhappy about the proposals.

Initial plans for a proper base village and upgrades were approved in 2011,. But at that point there was no suggestion to area would become wealthy members only.

Other private ski areas do exist around the world, mostly in North America, although there are others in countries like Russia. One of the most famous is the Yellowstone Club in Montana where members need to be multi-millionaires  to buy property at the resort (a membership requirement).  They then have access to one of the biggest ski areas in the world thanks to Yellowstone’s connection to neighbouring Big Sky.  At the other end of the spectrum are more low-budget club  fields in Eastern Canada. Most of these area have been created as private or member-funded ski areas though, rather than switching from being public ski area to private.