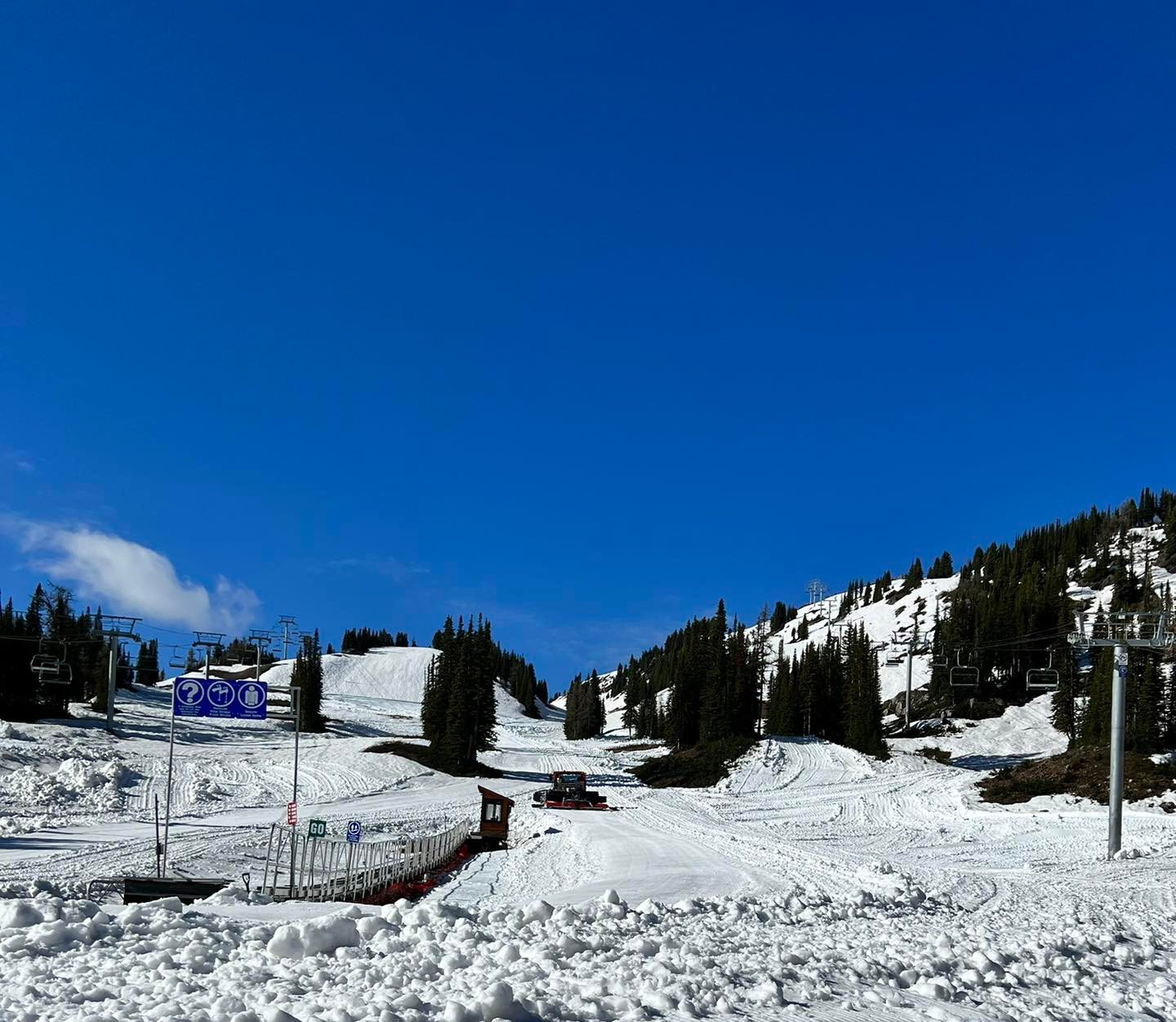 Banff’s Sunshine ski area has announced it is re-opening its ski slopes this week.

The resort first teased the idea after receiving fresh snowfall at the end of last week on top of what’s still plenty of snow left from last season. The idea got such a positive response that within 24 hours the plan was confirmed.

The key idea is to open for Canada Day, when the country celebrates its foundation, this Friday July 1st, however the centre says it expects to be open for six days in total, from Tuesday June 28th through to Sunday July 3rd – conditions permitting.

It will be the first time the area has opened in July for more than three decades, since 1991.

In order to open the resort has had to work with land owner Parks Canada and there’s a strict requirement that skiers stick to designated areas of groomed slope – the extent of which is yet to be confirmed.

“If you are joining us for skiing or riding this summer, please be sure to stay on the groom trails. This is essential to our summer ski operation and in place for your safety and the environmental integrity of our resort.”

Sunshine is one of Canada’s most snowsure resorts with a six-month season ending in late May, with winter 2021-22 only winding up six weeks ago.

It’s re-opening followed the decision by Mt Washington on Vancouver Island to re-open for Father’s Day weekend a fortnight ago, for the first time in more than a decade.

North-western North America has had an unusually cold and frequently snowy spring and even early summer this year.

The only other ski area currently open in Canada is the Blackcomb Glacier above Whistler, which has re-opened for summer skiing and boarding for the first time in three years. However in a break from previous years the Vail-owned ski area is only allowing those booked at private camps on the snow, not the general skiing/boarding public.

The only ski area currently open to all is the Palmer Snowfield at Timberline on Mt Hood in Oregon. 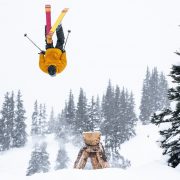 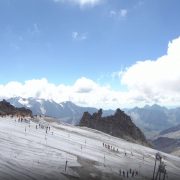