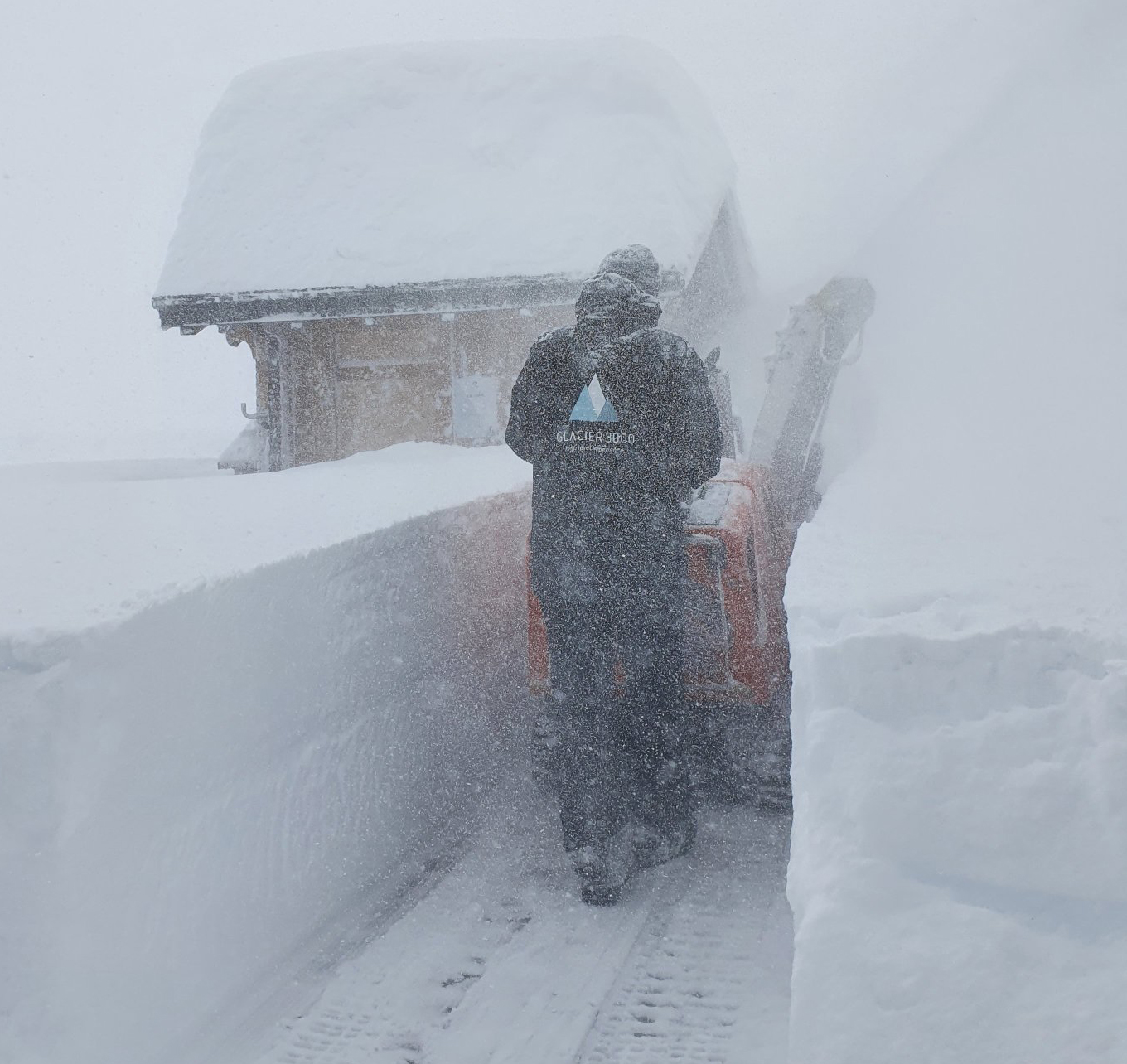 Ski areas in the Alps and Pyrenees have reported the avalanche danger has hit 4 on the scale of 5 as huge amounts of snow continues to fall across Europe.

A number of areas have now had over a metre of snowfall in just a few days following moderate to heavy snowfall over the previous fortnight.  Many resorts are warning that access roads are becoming more and more difficult and than carrying chains is essential.

“The Savoie department has an orange avalanche risk and yellow vigilance for snow/black ice. For the moment, the Tignes – Val d’Isère ski area remains open, but the off-piste is not recommended (risk 4/5)” a Val d’Isère statement warns.

Meanwhile in the French Pyrenees the ski area of Piau Engaly is closed due to all the snow,

“The station will remain closed Friday 10th and Saturday 11th December, to allow teams to secure the ski area and the entire station. But we have some good news! We’ll meet again on Sunday to enjoy all this snow and ride on the tracks very, very soon,” a resort statement said.

Over in Spain, Baqueira Beret dropped the amount of terrain it had open on Thursday (130km) to 8km on Friday due to the ongoing snowfall and resulting practical and safety issues.  It reported the avalanche danger in the Pyrenees also at 4/5.  It too has had more than a metre of snowfall in recent days and its upper base depth is approaching three metres (ten feet), good news for the rest of the season.

These volumes of snowfall this early in the winter are unusual and, once the avalanche danger eases, good news for early season bases with all of Europe’s ski areas currently able to open again for the first time since march last year.