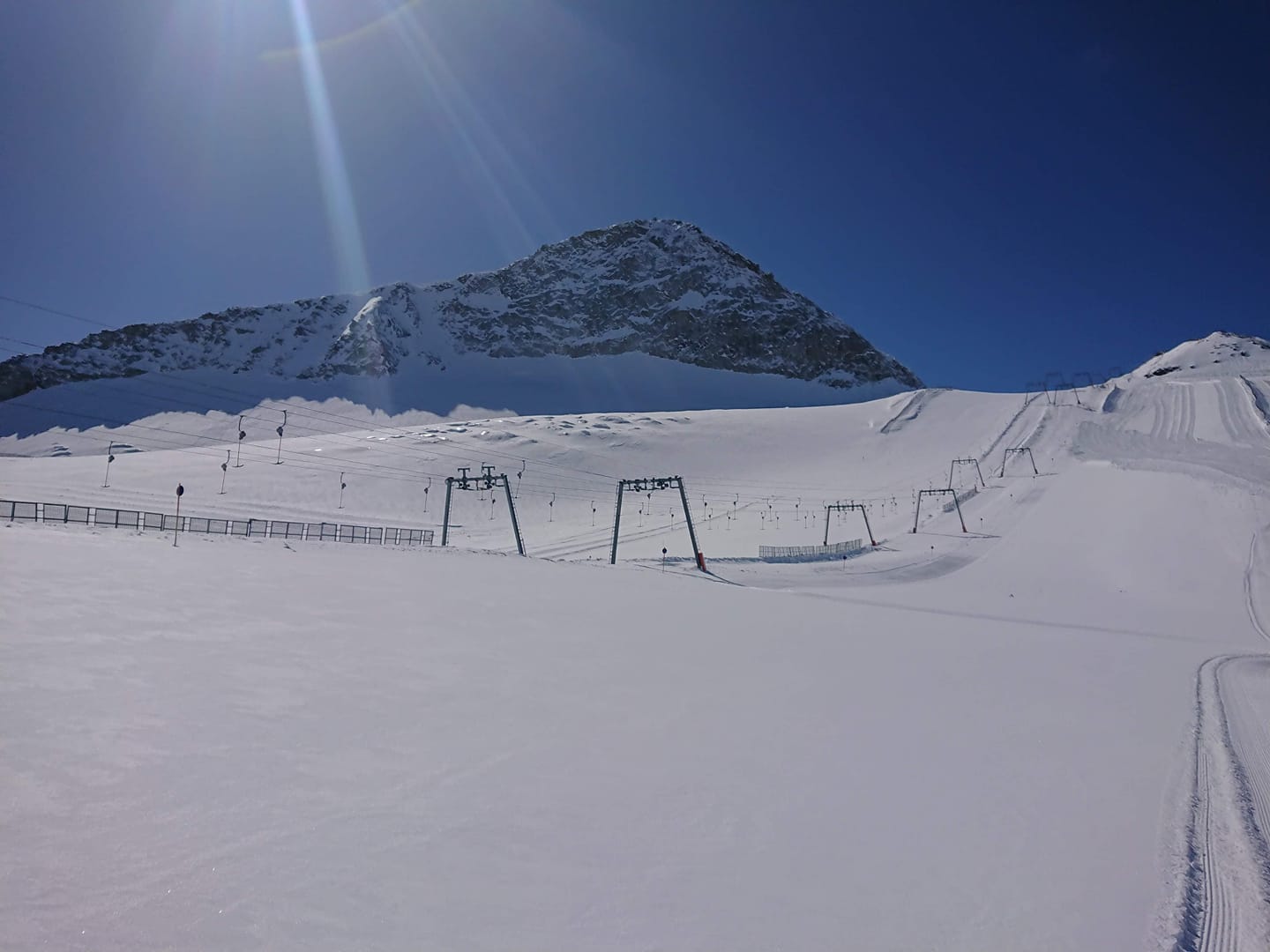 Austria is looking to gradually reopen its economy, including tourism, after Easter, although some steps are due to begin as soon as next week.

The country has allowed ski areas to open since Christmas Eve, after a second lockdown in late autumn, but only to local people, with hotels and restaurants closed.

Back in December there were hopes tourism might restart during the winter, but the second wave of the pandemic intensified across Europe and Austria tightened restrictions on skiers, initially requesting they wear surgical quality FFP2 face masks, then that a negative coronavirus test was required.

Some Austrian ski areas, most notably Ischgl, have not opened this season because of these and other pandemic operating related issues.  Others, like the Skiwelt (pictured above last week), have ended their seasons early and still others like Solden and St Anton have closed and re-opened as the rules have changed.

Most report making losses when open and most have limited terrain and staff in place to try to minimise losses.

The current plan – all pandemic spread dependent – is to re-open restaurants, cultural and sports facilities in just the province of Vorarlberg from Monday, 15 March, as a kind of test of howe things go.

If they go well, 12 days later on 27th March, if infection numbers do not increase exponentially, outdoor terraces at restaurants in all other federal provinces will also be allowed to open.

After Easter, a week later, this “opening course is to be continued step by step,” said Austria’s Health Minister Rudolf Anschober.

“The goal is to open culture, hotels and gastronomy in April,” Austria’s Chancellor Kurz said, but no one can predict the infection pattern.”

Austria, particularly the province of Tirol, has more glacier ski areas than any other country and more than half-a-dozen of these opened at various times between the end of the Spring 2020 lockdown and the start of the Autumn one.

Currently open to locals only, Hintertux (pictured top last summer) is one of only two ski areas in the world that aims to stay open for skiing year-round.

Also in Tirol, The Stubai glacier (above last autumn) is expected to stay open to the end of June and the Kaunertal to early June. However the latter is currently closed due to lack of business but says it expects to re-open this month.

The Kitzsteinhorn near Kaprun and Zell am See in Salzburgerland is usually open to late May and in recent seasons has re-opened for summer skiing.

In Carinthia the Molltal glacier is usually open for more than 10 months a year, it normally closes in early May then starts its next season in early June, however it is also currently closed due to lack of business.

All of these centres were open to international tourists between late spring and autumn 2020.