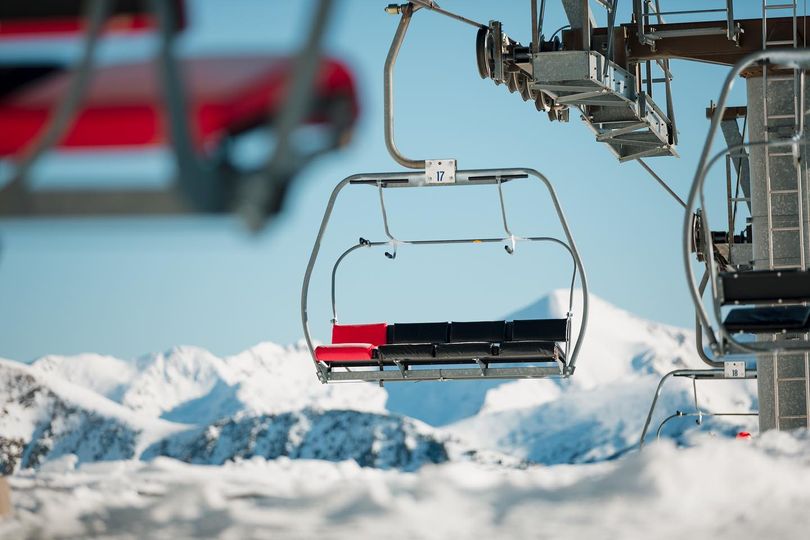 Andorra has announced it is opening its ski areas for the season this Saturday, 2nd January, initially just for people resident in the principality.

Grandvalira, the largest ski area in the Pyrenees, says the lifts will operate free of charge on opening weekend.

The other main ski region, VallNord, also says its slopes will be open for free this weekend, issuing this statement:

“It’s time to say goodbye to 2020 and what better than doing it with this great news? Thank you all for the patience you have had, we will be opening 70 % of the Pal sector for the local public with free access on the 2nd and 3rd. From Monday a reduced rate for the day pass of € 20 will be available with a limited capacity to 2,000 people.”

The principality hopes that the slopes may be open to skiers from outside Andorra from as early as the 9th of January, but that depends on the state of open borders and the level of the pandemic in Andorra and elsewhere.

Andorra is one of four major Western European ski nations to have closed their ski lifts over Christmas and New Year, along with its neighbour France, plus Germany and Italy.  More than 30 other ski nations including Switzerland, Scandinavia and most countries in Eastern Europe decided to open.  The Czech Republic and Slovenia initially opened their slopes in December, but then closed the again over Christmas.

Austria opened their ski areas to locals only from Christmas Eve and has delayed plans to open to the wider world to at least the latter half of January, again the date depending on infection levels at the time.

France currently has its ski resorts open but ski lifts are not allowed to operate. It, Germany and Italy had originally said their ski slopes could reopen from January 7th but that plan now looks set to be delayed.

Andorra’s other neighbour, Spain, has allowed some ski areas to open depending on pandemic conditions where they are located. These include Baqueira Beret, which currently has 90km of runs open.  Again these are currently open only to locally based skiers.