The Val d'Isere resort guide summary is: Val d'Isere has 51 lifts within its 999 Hectares of terrain that is suitable for beginner and intermediate levels, including terrain park enthusiasts. Find location, trail maps and piste maps covering the mountains 1700m of vertical range and surrounding area. There are 124 trail at Val d'Isere.

The Val d'Isere resort guide summary is: Val d'Isere has 51 lifts within its 999 Hectares of terrain that is suitable for beginner and intermediate levels, including terrain park enthusiasts. Find location, trail maps and piste maps covering the mountains 1700m of vertical range and surrounding area. There are 124 trail at Val d'Isere. 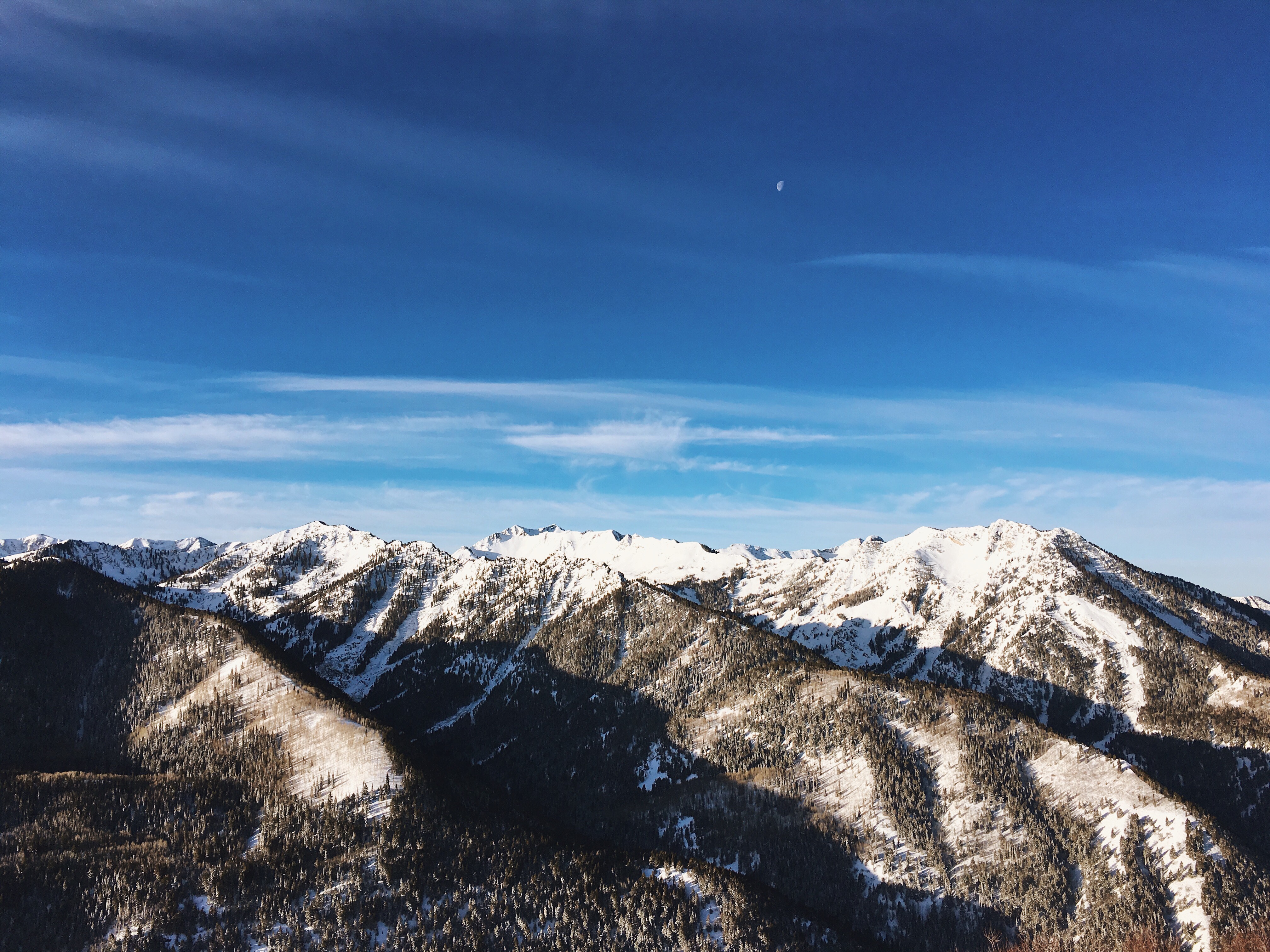 The terrain at Val d'Isere includes:

Val d'Isere, in the Savoie area of France, is a colourful winter sports haven that began as a farm community in the years BC. It is the better-known part of Espace Killy. The huge skiing domain, shares itself with purpose-built Tignes. The area is named for Olympic hero Jean-Claude Killy, who grew up in Val d'Isere. The charming village finds its 1,800 residents outnumbered 15 to one by guests in winter. Espace Killy has 300 kilometres of maintained slopes cut through vast snowfields that stretch to the horizon. Ninety-nine lifts can move more than 135,000 skiers an hour, uphill. Much of the terrain is ideal for cruisers, but there are many opportunities for snowboarders and powder skiers to show their stuff. A lot of skiers accept the challenge of the Bellevarde downhill, designed for the 1992 Olympics. Some parts of the 915 metre drop have a 63 percent angle and running it earns bragging rights in the lively Val d'Isere apres-ski scene.

Interactive Val d'Isere trail map and piste map. View the piste and trails as well as the surrounding terrain and mountain contours for backcountry action. Find and compare nearby resorts by clicking on the resort markers.

JanuaryAverage: 3.6 snow days per week
The snowiest week in Val d'Isere is week 2 of January. There are typically 3.6 snowy days during this week with 63 cm of snowfall. Check out the Val d'Isere Snow History graphs below.

Been there now for several winters (mostly March but 2018 also in April). Love the place and area.
Our favourite is; 08.5o the 1st lift on the Olympic to Bellevarde. Straight down to the Funival, up again and down the Face and back with the Olympic. Then down to the Toviere lift and so continuing to Tignes. Then start the up-and -down on the northern part:Tichot, Gratalui, Grand Huit and the Aiguille the Percee lift to the Aiguille de Percee( Eagleæ's eye). So down the Sache to Tignes les Brevieres and up again with the Boisses and MArais. Lunch on the nearest restaurant (around 11-11.3o). Down to Tignes 21oo up to Toviere and down again to take the Grand motte. You take the red down to Tignes and then the Fresse and down to Val. Up to La Solaise and over the mountain with the Laissiers and up to Col de Iseran on the lifts on the Glaciers of the Pisaillas. Then you end the day in Fornet around 16.3o. Beautiful.
The restaurants? Try La casa scara, The Avancher; La vielle maison in La Daille and also 1789 in Val.
Enjoy.

Read 62 more reviews of Val d'Isere or submit your own