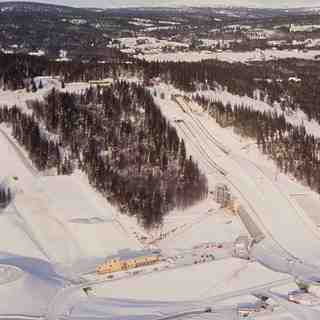 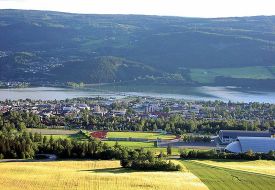 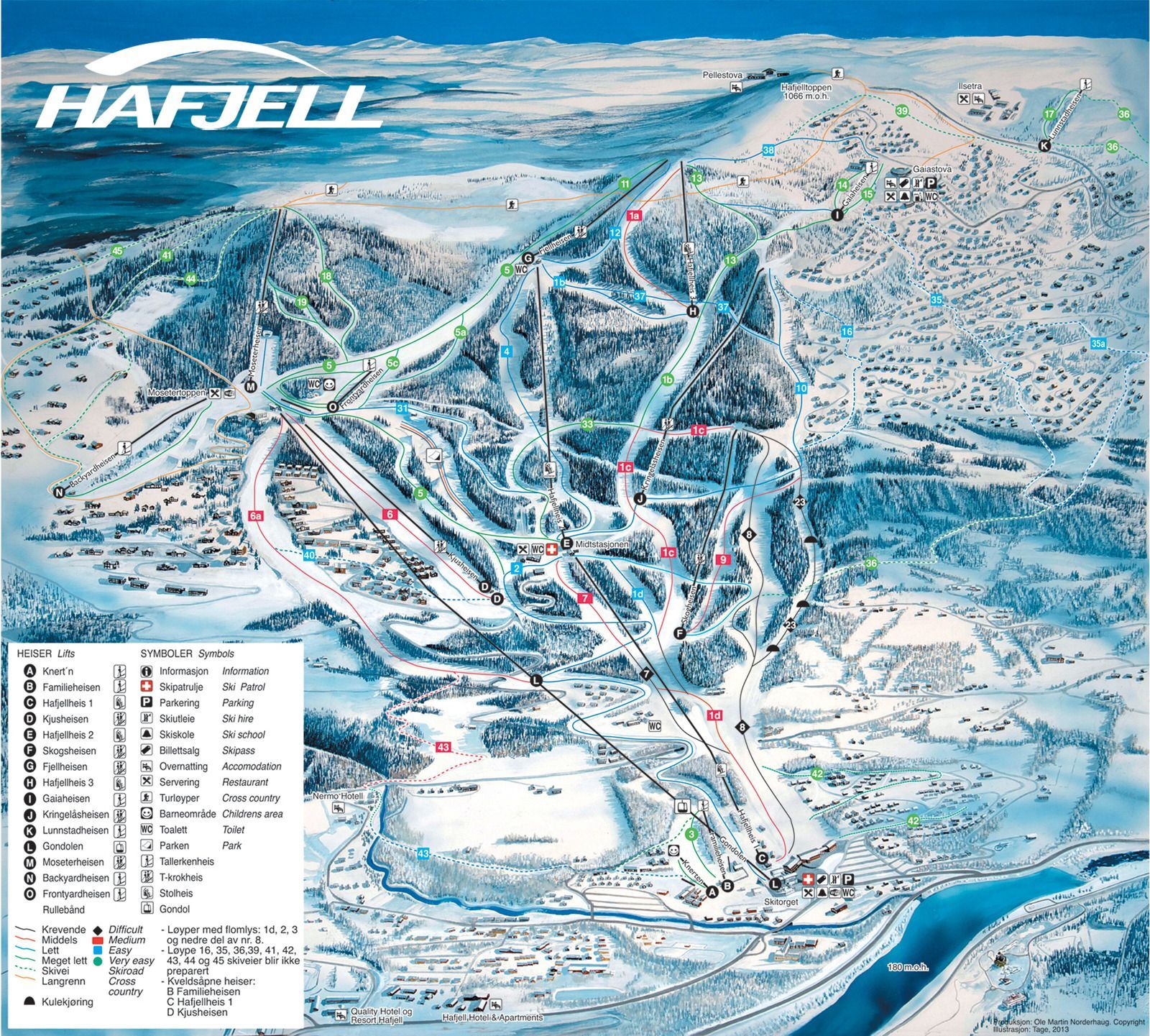 Resorts close to Lillehammer include:

(Also see our detailed Weather Map around Lillehammer, which will give you visual overview of current and future snow conditions)

Wintervacation 2005 NORDSETER
In the first week of March 05 we left for Norway in the Winter. After visiting www.visitnordseter.com on the internet and talking to some friends of ours, who has a cottage in Sjusjoen near Nordseter, we took the SAS plane to Oslo. Great experience, since we never flew before!
In the Nordseter Fjellstue in Nordseter, just above the Olympic city of Lillehammer, we spent a nice week. Friendly people at the Fjellstue and the 'Ski-Utleie' !
We also discovered that crosscountry skiing is far more demanding then downhill skiing !
We were particularly surprised by the quietness around Nordseter. We hardly saw any people and discovered the beautiful Norwegian country just by ourselves.
Nordseter, see you next year !

Read 2 more reviews of Lillehammer or submit your own 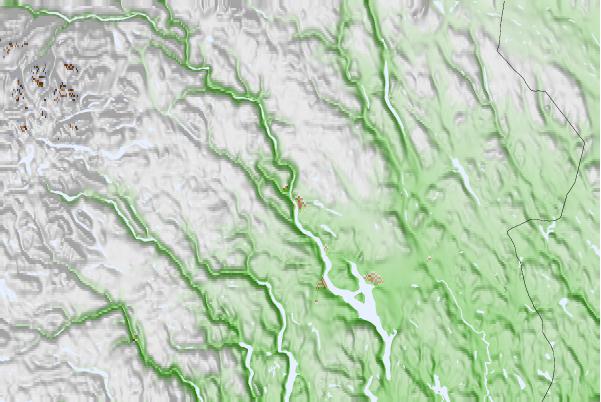