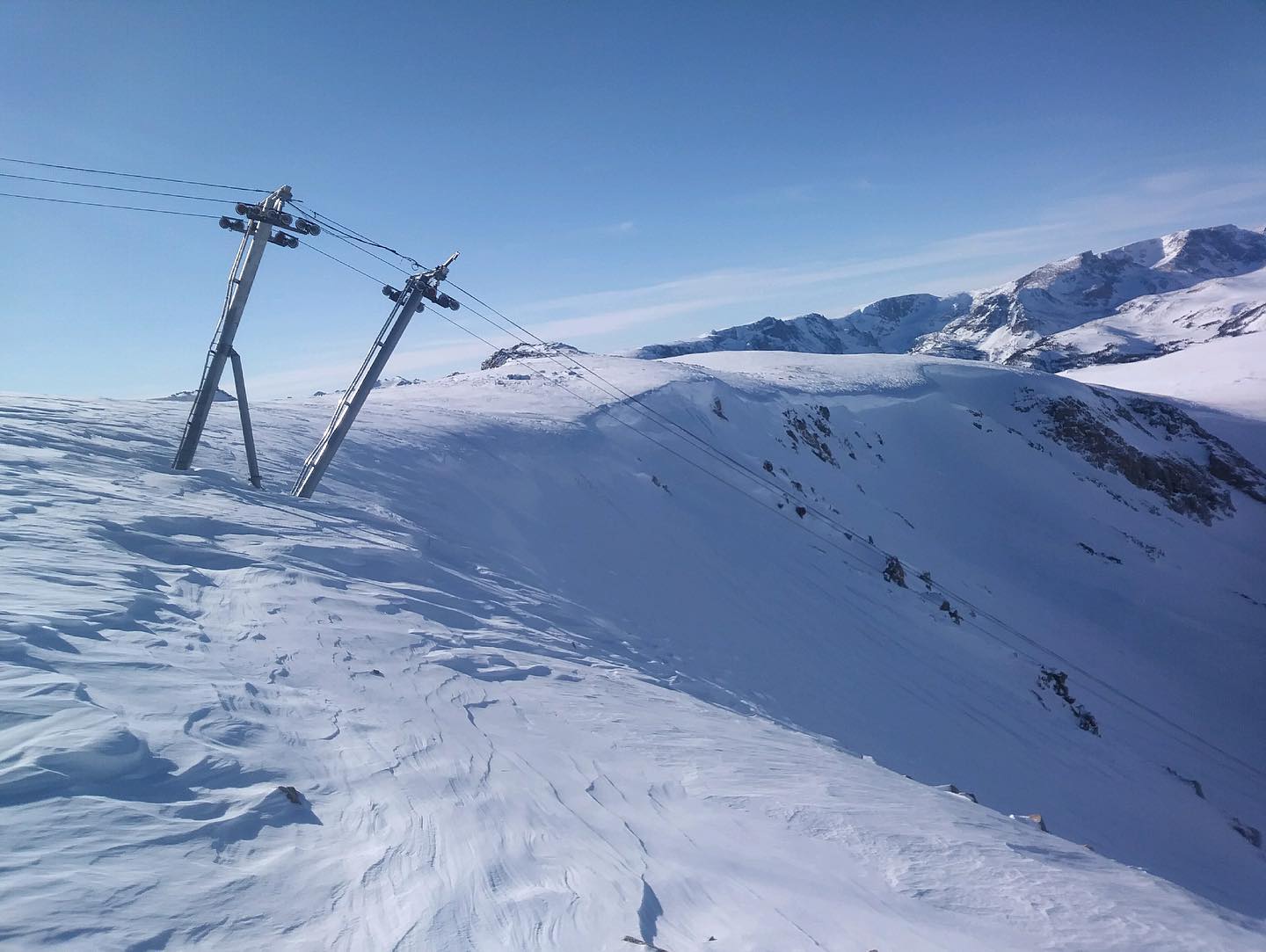 Beartooth Basin ski area on the Montana/Wyoming border has said it may not open this year due to inadequate snow cover, a final decision is due imminently.

At the start of the month resort staff posted, “We made it to the Basin and were greeted by very low snow. Over the week, Mother Nature began to cooperate and has been snowing. A snowcat is heading up this week to help farm snow into Beartooth Basin. We plan to operate, but we cannot be certain of opening. No tickets are available until we are certain we are going to open. Fingers crossed!”

Established in the mid-1960’s by Austrians Pepi Gramshammer, Eric Sailer and Anderl Molterer as an Alpine Ski Racing summer training ground, the facility was originally known as The Red Lodge International Ski and Snowboard Camp.

“As the previous owners aged, they found themselves bowing out to a younger generation of skiing enthusiasts who looked to open the area to the public and not just the private groups and teams as had been tradition in the past. The ski area is staffed with professional ski patrol and lift attendants just as any other ski area, but with a summer like setting above 10,000 feet that can sometimes turn to winter at a moment’s notice. There is no lodge or warming hut facilities. You could call it backcountry skiing with a lift,” a statement on the centre’s site explains.

Beartooth Basin usually opens in late-May or Early-June and in recent years has had very brief seasons – sometimes only a few weeks – due to issues including fast thawing snow and lift maintenance problems.

Apart from this ‘summer only’ facility there are a number of North American ski areas that operate in winter and are staying open in to summer.  Most prominent is Timberline on Mt Hood in Oregon which aims to stay open through to the start of September and currently has the continents deepest reported snow depth of over 200” (5 metres) up high. Things are currently looking promising with Oregon’s snowpack deeper than usual according to reports, leading to delays in opening summer facilities such as camping grounds.

By contrast the snowpack in states like California and Colorado, where resorts like Mammoth and Arapahoe Basin often stay open in to June and sometimes July or August is well below average.

“If we continue on at the rate we’re at we’re looking at probably a complete meltout by the end of May or beginning of June,” Becky Bolinger, of the Colorado Climate Center, told The Denver Post.

North of the border the Blackcomb glacier above Whistler in BC,  Canada is set to re-open for summer skiing and boarding this June and July for the first time in three years, however it will not be open for the general public this summer, only those enrolled in summer camps.