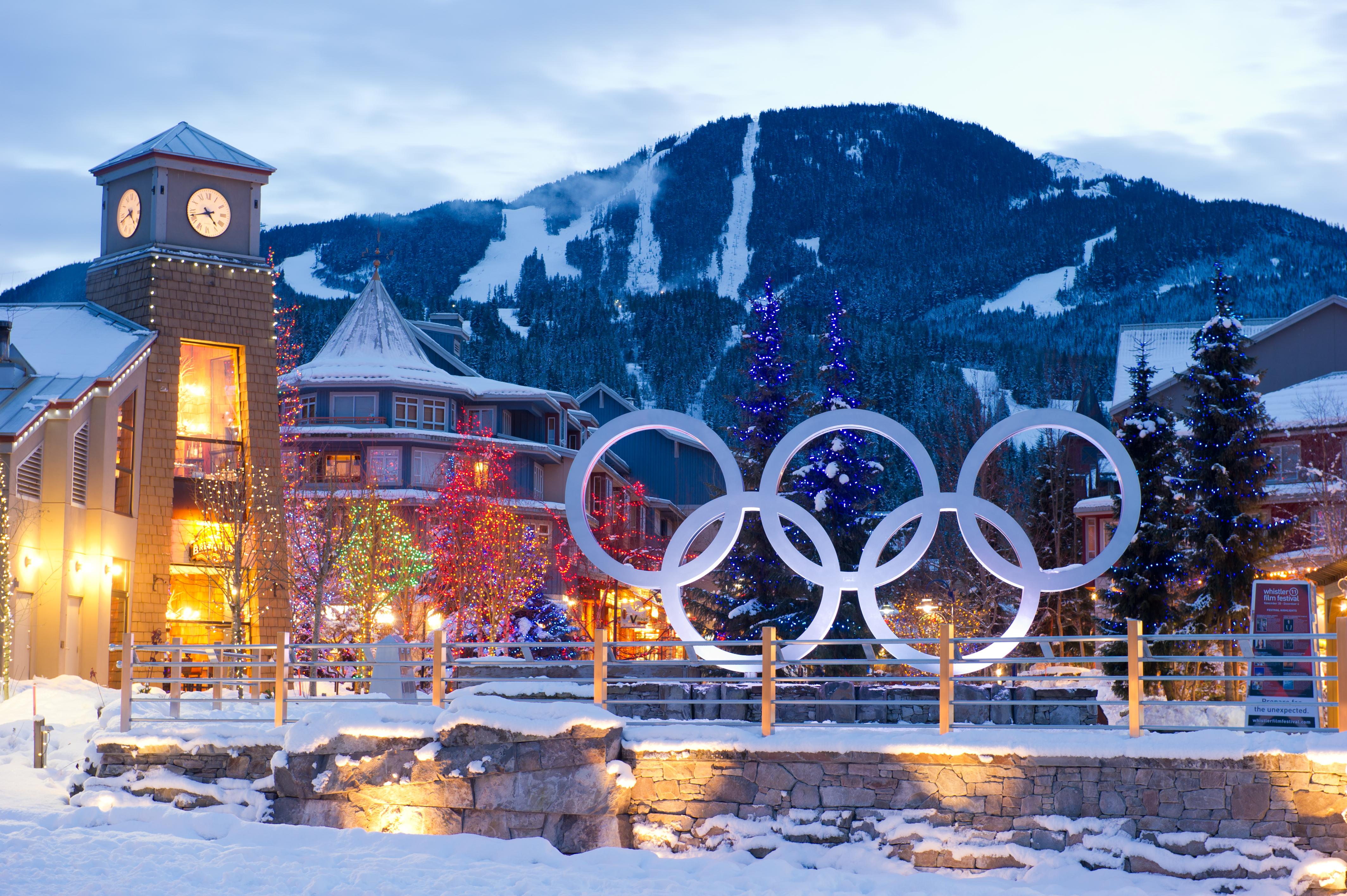 Canada appears to have the most fragmented picture of the major ski nations in terms of what one resort requires skiers to do in terms of pandemic safety and what neighbouring areas require.

Some resorts in Alberta and BC are requiring all skiers and boarders over 12 years old to show proof that they are fully vaccinated or they’re not allowed on the lifts.  Others will allow people to ski if they are not vaccinated but have a recent negative test. On the East Coast the 75 members of the Quebec ski resorts association have all said they will only allow fully vaccinated skiers on their slopes.

In some cases the resorts are making the decision because only allowing fully vaccinated skiers on their slopes means they can operate at capacity, rather than with limits on numbers if they don’t, but these rules vary between provinces.

Whistler was forced to close last season early due to a major virus outbreak in the spring. The resort’s decision has led to an online petition calling on the company to reverse their decision and only allow fully vaccinated skiers on the slopes which has attracted around 10,000 signatures. The petition calls on BC’s health boss to make the rules on requiring vaccine certificates mandatory, not voluntary.

Whistler mayor is reported to be supportive of requiring evidence of full vaccination for everyone using lifts, but the ski areas operator Vail Resorts has so far resisted this.

Interviewed by media, BC health bosses said they had seen no evidence of transmission on lifts, including in goals, last winter, when few people were vaccinated.

Most of the resorts that have decided not to make having the vaccine mandatory say they still have other measures like mask wearing in place and that they do urge all visitors to get vaccinated.

In most cases evidence of vaccination is required to enter indoor public buildings like restaurants.

It is also a requirement to be fully vaccinated to enter Canada and to board most internal flights so resorts and health officials believe the percentage of people on the slopes likely to be vaccinated even at resorts where it is not a requirement will be higher than the national average.