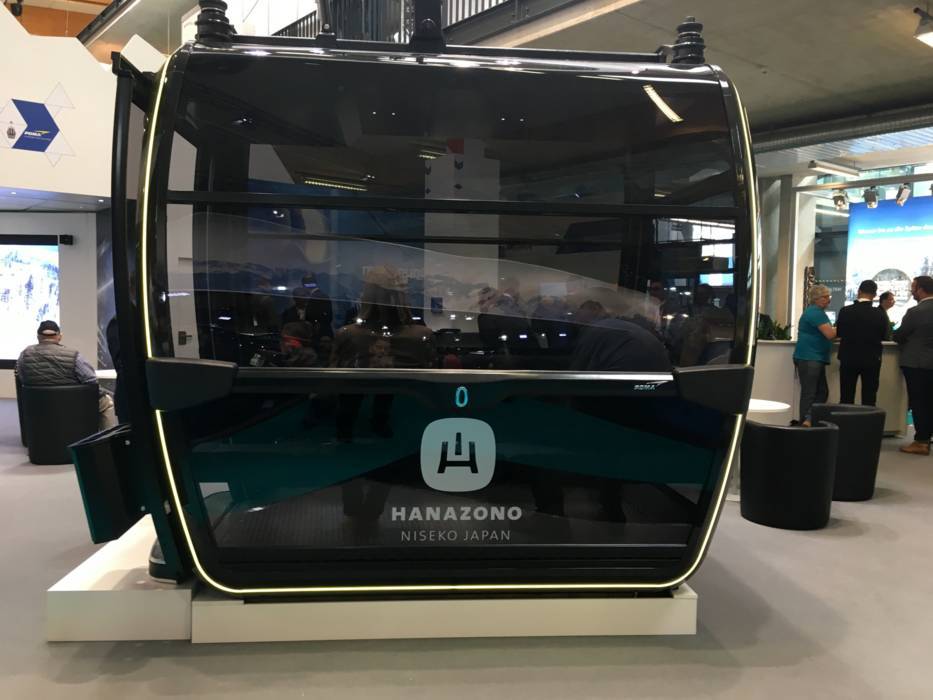 Niseko continues to cement its position as Japan’s and one of the world’s leading destinations of the 21st century with two major lifts being installed for the coming winter.

The resort’s Hanazono sector will see a new gondola lift with 10-passenger cabins go in to service as well as a new six-seat high-s[peed chairlift complete with heated leather seats.

Work on the gondola began last year but its completion was delayed due to travel restrictions on teams coming from Europe to install the lift.

The new Hanazono 1 chairlift from Poma swill be a big increase in speed and capacity from the former lift, cutting uphill time to 5.3 minutes on its 1.6km ascent.

The new Hanazono Symphony Gondola will feature individual leather seats to provide more personal space and will ascend 1.4km including via an intermediate station to the top station located at the east end of the resort in five minutes

The gondola will also access new runs being created at the eastern extreme of the ski area.  mountain. Colly’s Folly will be a wide fairly easy run descending for over 500 metres from the top station, Juicy Fruit will be a very gentle run, 800 metres long, accessed from the new mid-station.