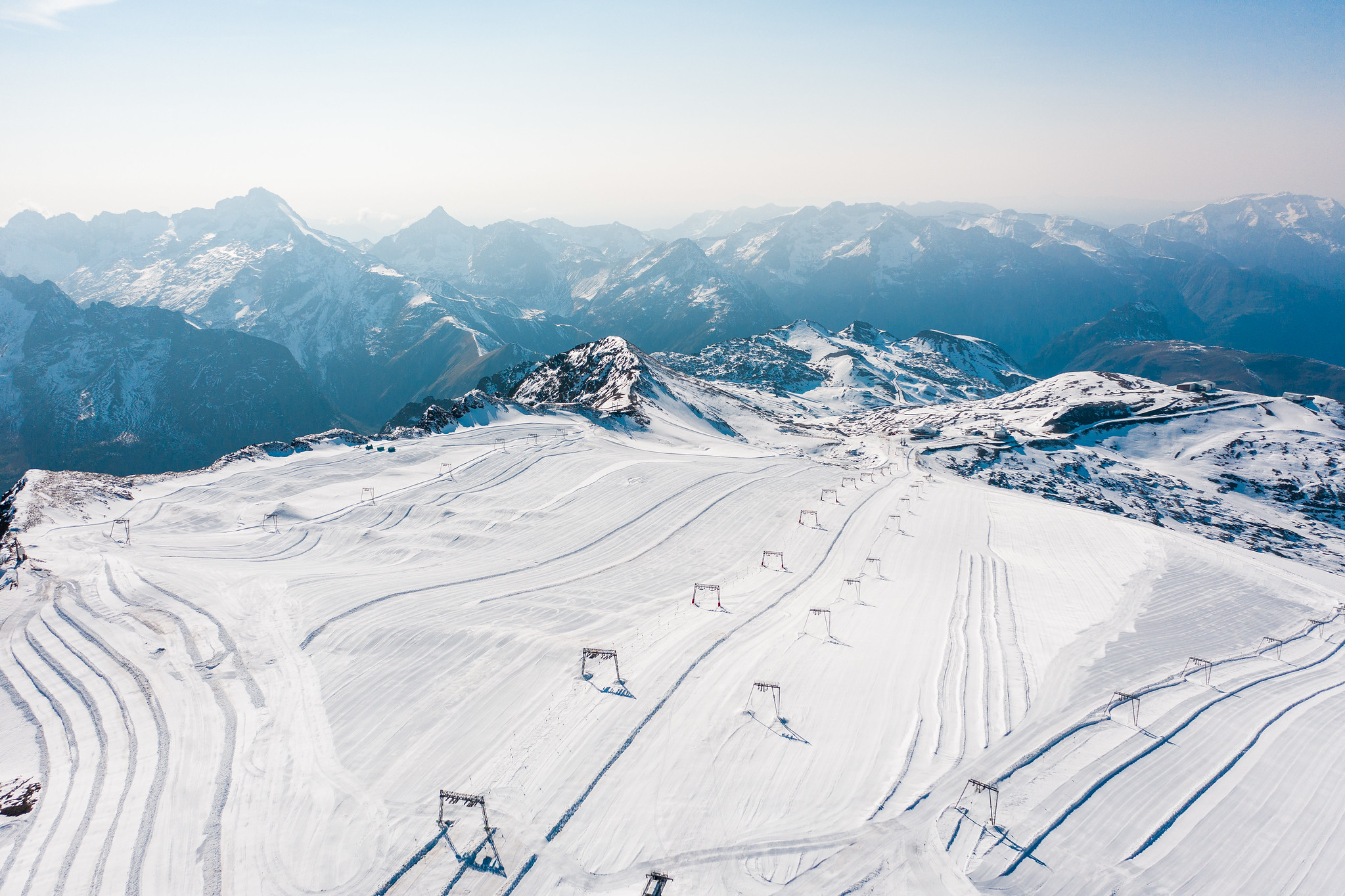 In an unusual move in what looks certain to be an unusual ski season, it looks like two French glacier ski resorts will together launch the country’s 20-21 ski season a week on Saturday – 17th October.

Tignes (pictured below this week) is traditionally the first area in the country to open and is often the only area open for much of the autumn until French areas open en-masse from late November.

However climate-change has led to it opening its glacier ski area later each autumn in recent years and its traditional September opening date has slipped.

The good news though is that the French alps have seen two successive weekends of heavy snowfall, with up to 50cm reported falling over the final weekend of September and more last weekend.

A second French ski area, Les 2 Alpes (pictured top and below), usually opens for a week at the end of October but this year has expanded their October opening period from the 17th through to November 1st  for a 16 day period – so it looks like the two areas will be open together.

They’ll join more than a dozen glacier ski areas that are already open for 20-21 in Austria, Italy and Switzerland.

The situation regarding travel to France for those who want to ski there is ever changing due to the pandemic.

Currently the UK government advise against “all but essential travel” to France and most other European countries (current ski nation exceptions with ski resorts already open include Italy, Finland, Norway and Sweden – although several of these appear to currently exceed the UK government’s low level of infection rate so may be added to the list imminently). If you go anyway you should check your travel insurance is valid and you will have to self-isolate for a fortnight on your return to the UK. The French government says UK citizens can enter the country without the need to quarantine but a voluntary statement that you are COVID-free on arrival is required (it’s an official form you download and sign). 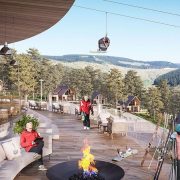 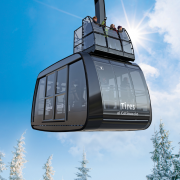