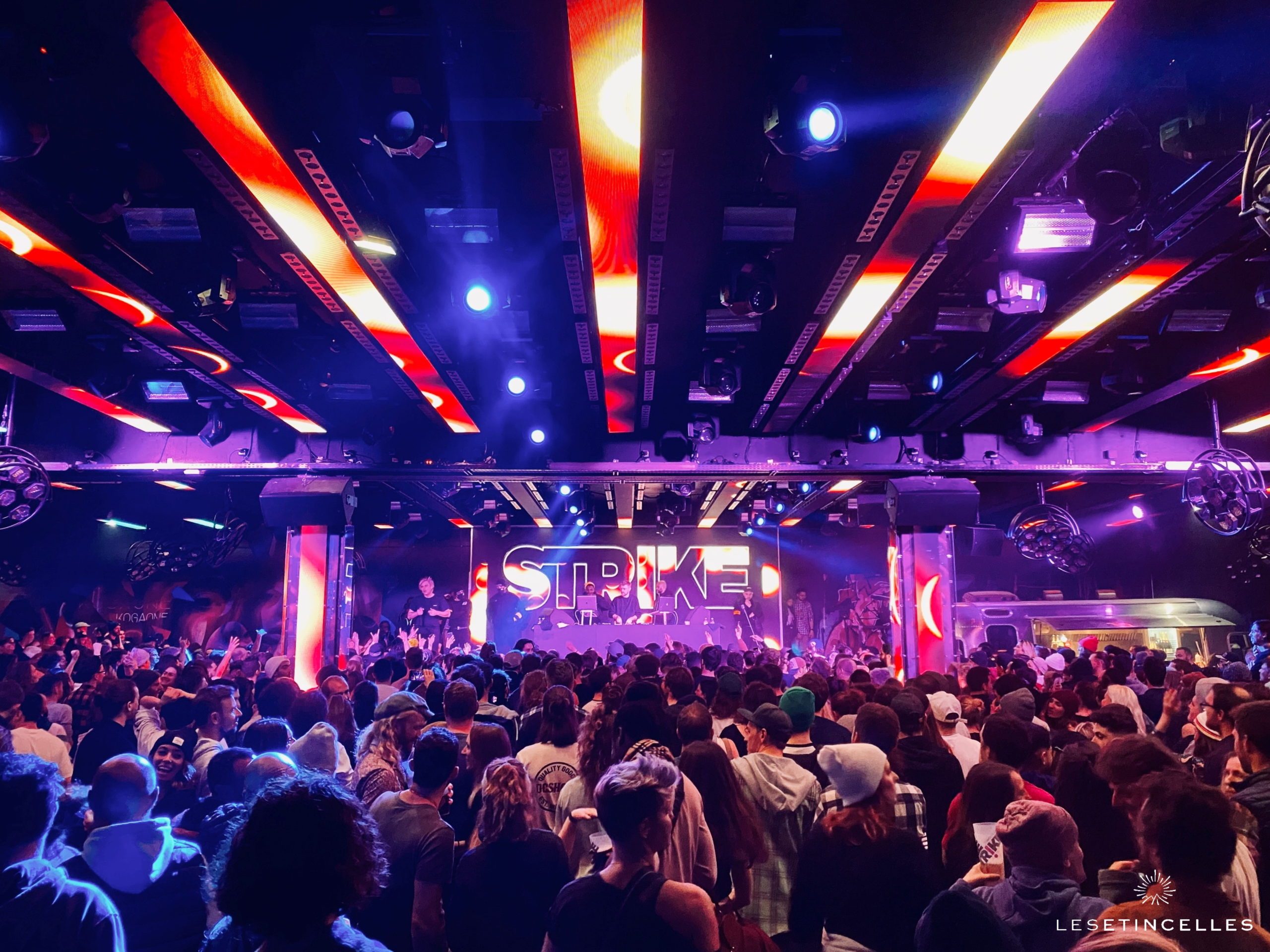 In a further sign that the era of social distancing is (hopefully) behind us, Tignes has announced that its new Le Strike venue, which was first unveiled at the end of last season, will be bigger and better still this winter.

The huge party venue spreads across 1,200 square metres, and includes four bars, a finger food corner and a VIP area located on an American school bus.

Run by Les Étincelles hotel group and entirely dedicated to music, the venue has successfully created a colourful scene inspired by street art and is already very popular amongst partygoers in Tignes.

This coming winter, après-ski entertainment will include live bands and resident DJs on Tuesday evenings.

Unlike the nightclubs in the Alps of old, Le Strike us free to enter and will operate Tuesdays to Saturdays from 7pm to 3am once it opens for the season on 18th November.