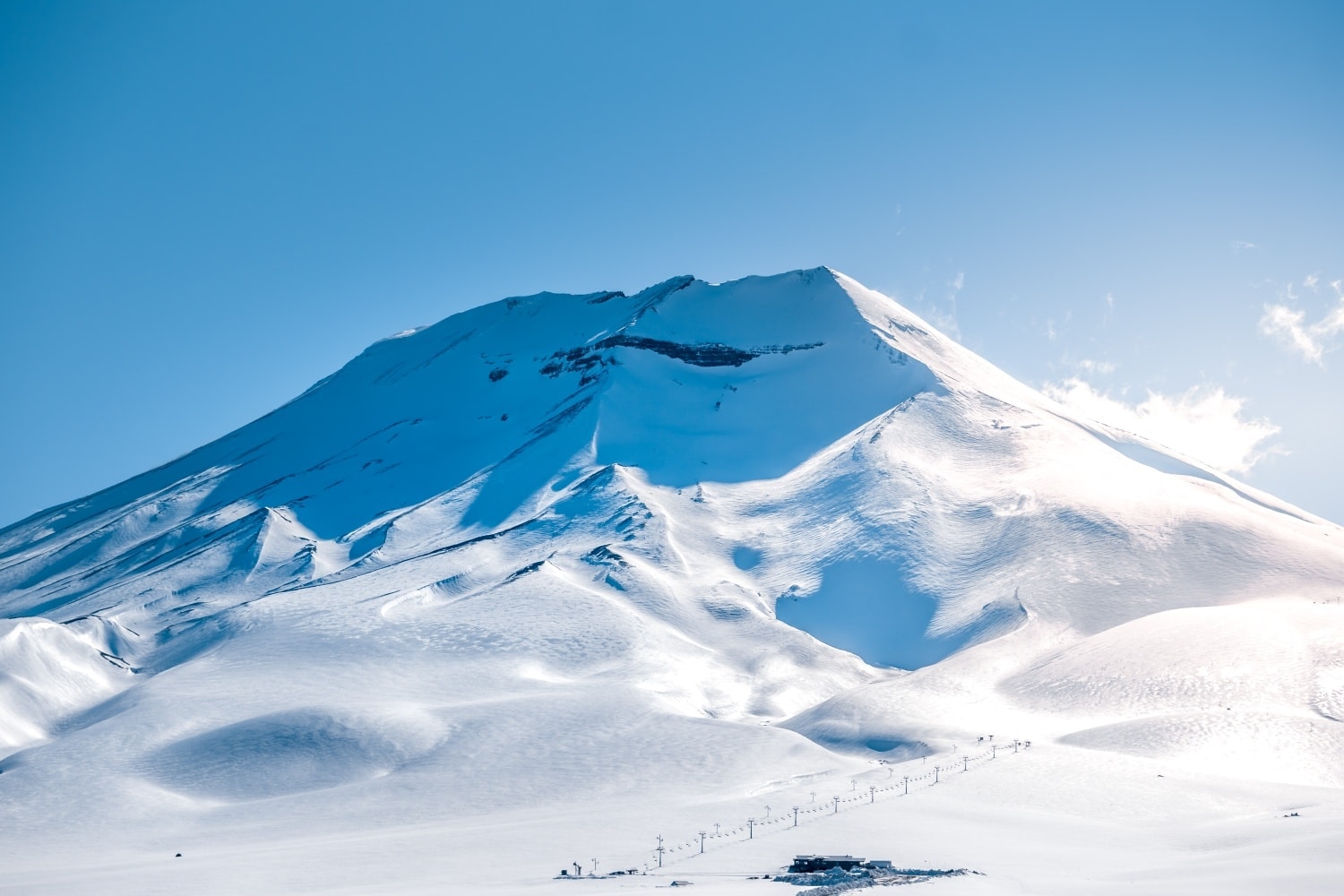 A third ski area in Chile, Corralco, has announced it will open for the 2020 season this Saturday – over two months later than normal and a month before the usual end of the ski season there.

It joins La Parva (pictured below this week) and El Colorado which opened a fortnight earlier, along with ski areas in Argentina which opened earlier this month.

Ski areas in South America have only been allowed to open this month after strict lockdowns were eased slightly.  However they have severe operating restrictions and are only open for limited periods to locally based skiers.

The restrictions are so strict several have decided it is not viable for them to open, particularly with such a short period of the season left.

However there are also signs that some re-opened area will aim to stay open to November – late spring in the southern hemisphere if they can.  Earlier in the winter snowfall at some areas in Chile was reported to be the heaviest for 15 years, Corralco reported it had accumulated 5.7 metres of snowfall by 14th July, the last published total (and when the picture below was taken there). It has snowed a lot more since then.

Elsewhere in the world the 2020 season has come to an end in southern Africa. Lesotho’s Afriski is the first area to complete its full season without a virus interuption since Riksgransen in Sweden managed it in May.  However Tiffindell over the border in South Africa has become the first resort and country to completely miss a season whilst the lockdown there continued.

I’s also worth noting that several small ski areas in New Zealand have not yet started their 2020 seasons for a reason that pre-dates the virus – not enough snow cover yet.