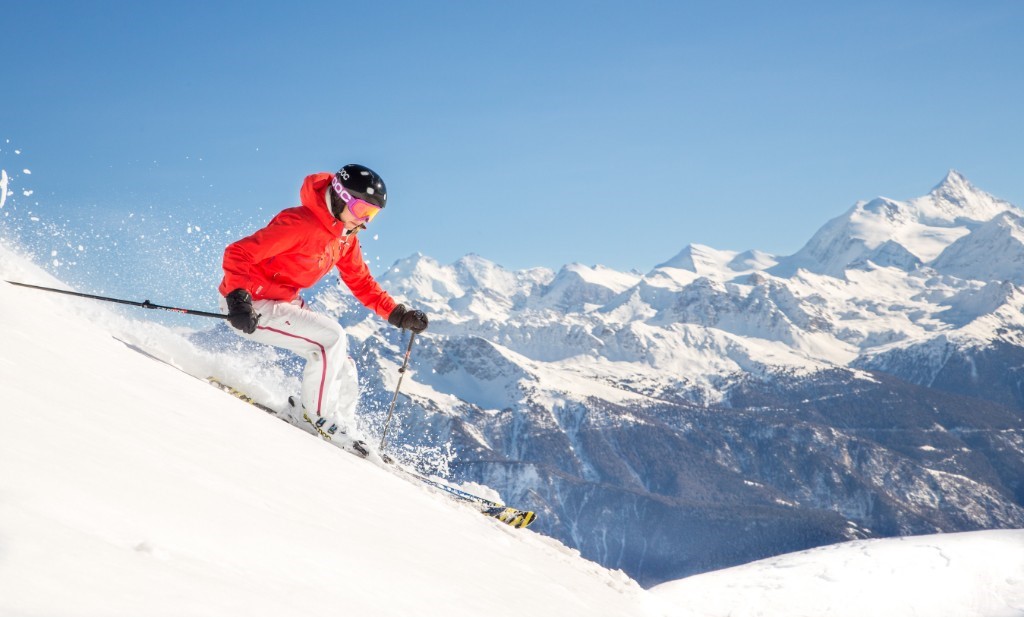 Most ski areas and hotels in Switzerland appear to be staying open through Christmas after the latest national restrictions did not automatically include ski area closures.

The Swiss federal government has been making weekly announcements on restrictions, each time sparking fears that ski areas would be required to close. The latest announcement includes strict new measures to help reduce the rate of Covid-19 in the country that includes the closure of hospitality businesses such as restaurants, bars, museums, sport centres, spas, casinos, cinemas and theatres.

Ski areas have not been specifically listed but individual cantons have taken measures closing slopes. For example Uri is closing its areas, so that includes Andermatt, except that much of Andermatt’s ski area, shared with Sedrun and Disentis, is in other cantons which are currently still open, so you can ski its slopes from other entrances for now at least.

Decisions are being made according to infection levels with most cantons close to limits above which ski resorts may have to close. Valais is currently below the limits, Graubünden will decide on whether its ski areas are to remain open over Christmas on Monday.

Generally measures will come into force this coming Tuesday December 22 and last for one month, ending on January 20.

Switzerland has come under intense pressure from neighbouring countries like Italy, France and Germany which have shut down ski lifts (although in France’s case ski resorts are welcoming Christmas and New Year guests who don’t mind not using the lifts), to do likewise.

Managers at Swiss resorts are saying that the fears of their neighbours that skiers will travel over the border are proving largely groundless, with the vast majority of skiers on their slopes, currently Swiss nationals.

Over 100 Swiss ski areas had already opened for the season before the latest announcement and even more, around 90% of the country’s total, are believed to be now open.

The new restrictions vary from canton to canton with ski resorts and hospitality businesses in the Valais allowed to make their own decision based on the Reproduction Rate (R Rate), which is currently lower than other areas of the country.

This means ski resorts in the Valais, including Crans-Montana, will remain open for skiing for the time being at least, and restaurants and bars can also remain open, with a mandatory 10pm closing time.

The R rate in the Valais is currently recorded at 0.97, below the threshold of 1 and if the rate increases past 1, then the federal rules imposed will need to be implemented.

Pierre-Henri Mainetti, Sales Director of Crans-Montana, said: “The strict implementation of the measures during November until December 14 has helped Valais to be in a more favourable situation than other areas of Switzerland. Never the less we need to stay ultra-vigilant now to ensure this remains the case. Our wish is that our visitors can enjoy the mountains in the best conditions. To this end, compliance with the measures is an absolute priority and we can only encourage everyone to show the greatest discipline at all times. This is only way for everyone to keep enjoying their holidays in Crans-Montana.”