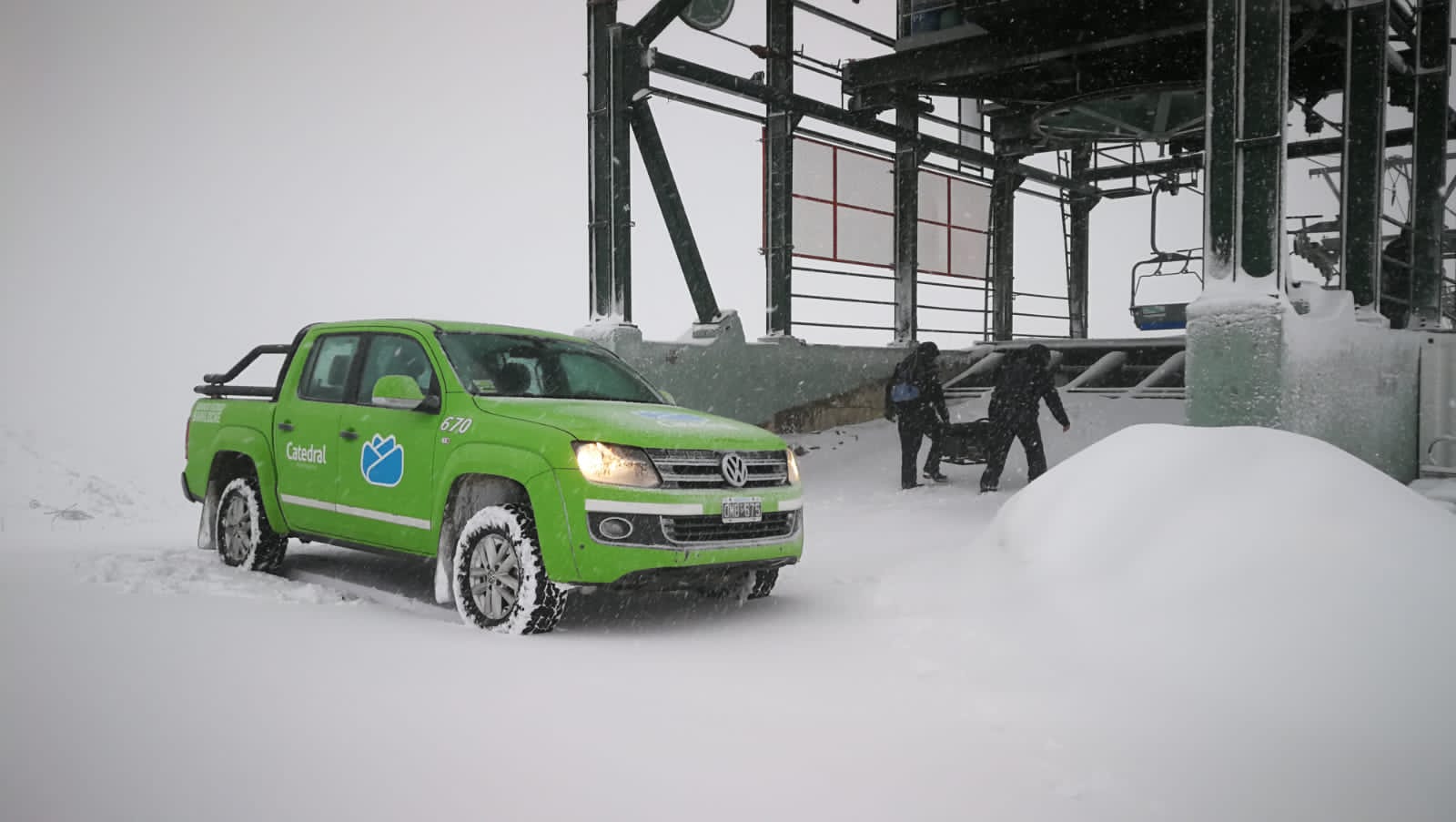 The 2022 ski season has got underway at South America’s largest ski area by uplift, Argentina’s Cerro Catedral are near the ski town of Baroiloche.

There has been heavy snowfall in the Andes and other mountainous  areas of South America over the past week, and Cerro Catedral reports they’ve had a 1.5 metre (five foot) accumulation. This is unprecedented for April – which is still early autumn in the southern hemisphere.

South America’s ski season in Argentina and Chile usually gets underway in mid to late-June, although sometimes moves forward to late-May if it’s a particularly snowy start to the winter.

Pre-season snowfall has also been reported on ski slopes in Australia, New Zealand and Southern Africa, where the season usually gets going a week or two before the Andes, although so far not so much.

All ski resorts in the region will be hoping for the first near-normal season in three years with, at this point, international travel expected to resume. 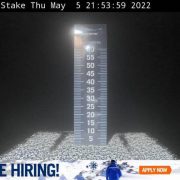