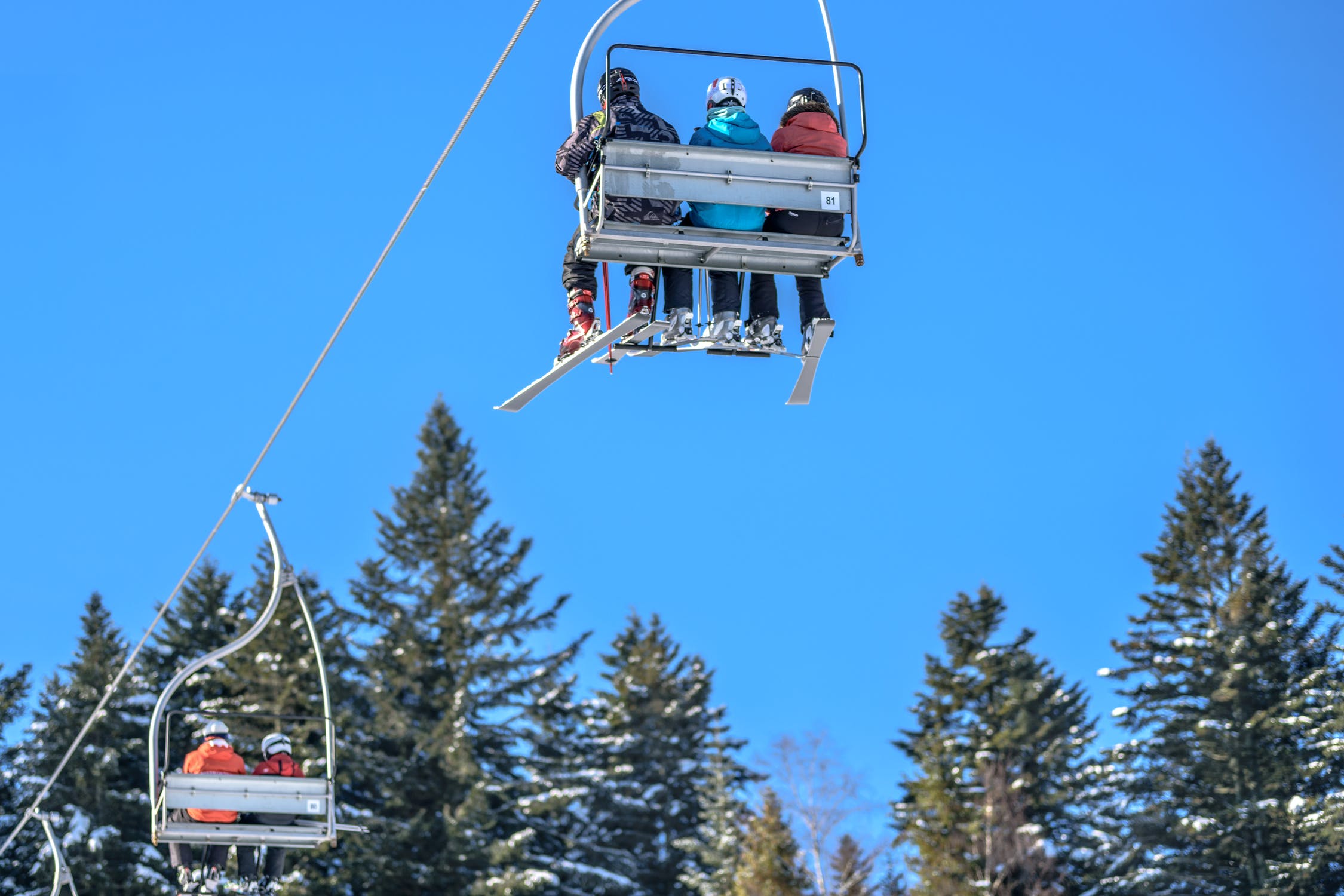 Ski resorts across the world are trying to survive the impact of the pandemic as their operating conditions continue to deteriorate.

Having been forced to close early last season, losing significant sums of money as a result, most resorts then ran up additional coasts investing large sums on measures to make their lift operations as ‘COVID-safe’ as possible (in the case of bigger areas reportedly often $1mUS/€1m+).

They are now finding that just when they hoped to begin recouping losses accrued since March, they are being prevented from operating as coronavirus cases rise in ski nations around the world. Even where they are able to open, operations are so restricted that the costs of running lifts greatly outweigh the income from doing so.

One ski area manager in California told the New York Times, their aim this season is, “to just maintain status quo and survive.”

It is unclear how different resort operators are positioned to survive the ongoing financial impact of the virus and the loss of their main revenue-earning period of the year. It is no doubt a varied picture around the world – as is the government support (if any) offered from country to country.

So far most major ski areas that are allowed to open are open though in most cases reporting business to be “quiet” in what would normally be their busiest weeks of the season.  Some though have sold out of lift-tickets, although often their operating capacity has been cut by half due to pandemic restrictions and subsidiary income streams like mountain restaurants may have been forced to close.

At the same time as income being way down, many are having to employ additional staff to carry out the additional duties that weren’t previously required like intensive regular cleaning and ensuring social distancing among skiers.

Quite a few big name resorts, particularly in North America, but also in Spain, Scandinavia and Switzerland, are reporting they have sold out of lift tickets each day over the holiday period, but its unknown if running at 50% capacity with increased operating costs reaches break-even point.

There are increasing signs that all is not well. One Scottish area has shut down indefinitely after reporting a £1m loss in 2020, due to the virus, although it hopes to reopen when trading conditions improve.

Austrian ski areas have been able to re-open, to locals only with hotels closed, from Christmas Eve but after only two-days re-opened one Austrian glacier resort that had been operating in the autumn before the country’s second lockdown has closed again at short notice due to the “difficult situation at the moment.” The country has just entered a third lockdown to January 24th.

French, German, Italian and Andorran ski resorts have all had to close their lifts until at least January 7th, 2021 – a date which currently looks likely to be put back further. Ski areas in the Czech Republic and Slovenia which were open have been closed again.

French resorts can now open, and most are, but cannot run their ski lifts. Chamonix, Les 2 Alpes and Val Thorens have all reported business levels over the crucial Christmas/New Year holiday period at 15-30% normal levels.

Along with the lift operations themselves, many resort businesses – hotels, restaurants, shops ski schools and similar are all suffering.