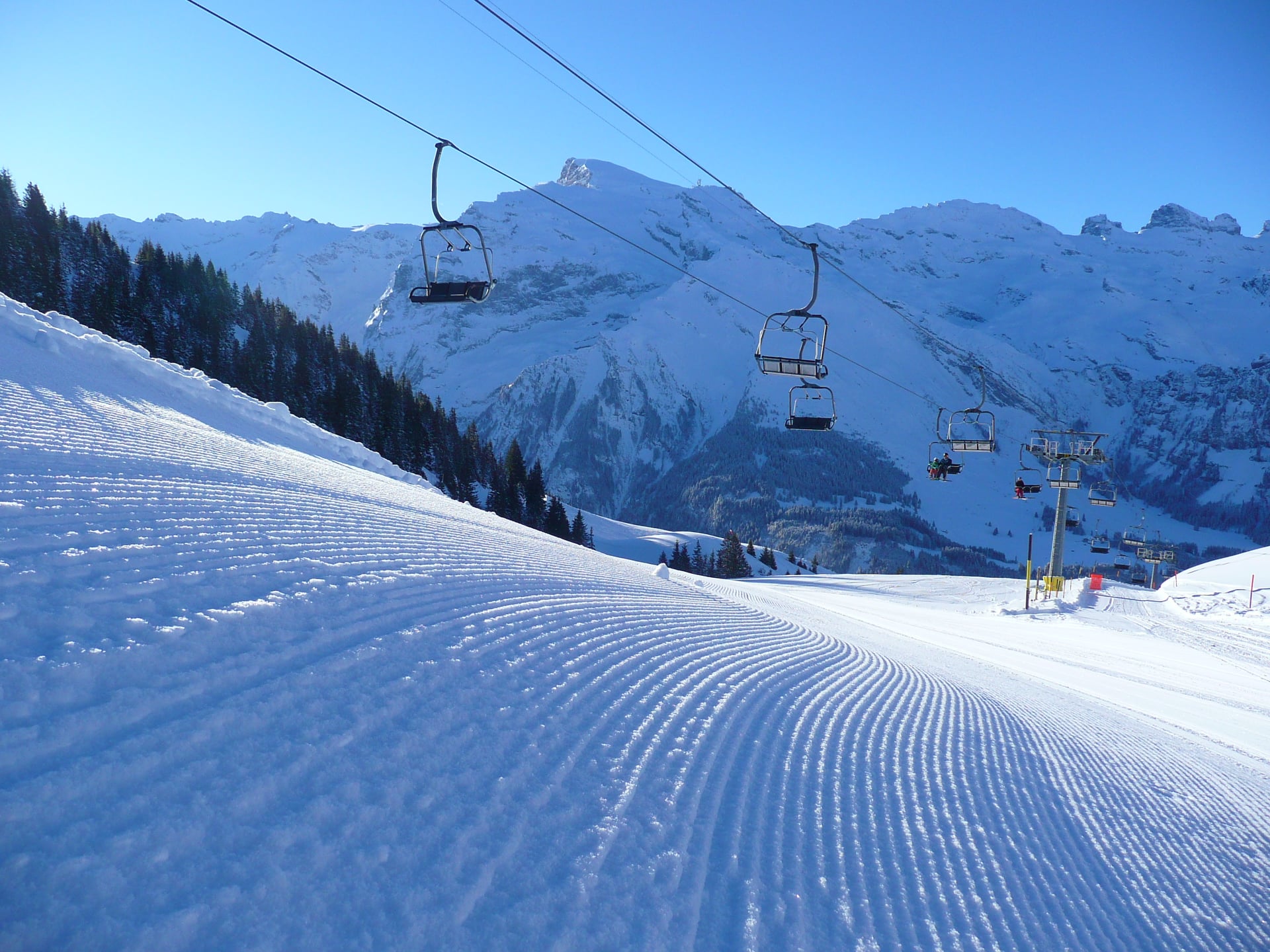 Despite the pandemic operating restriction affected ski areas the world over, a number of resorts have announced extended operating periods this spring.

It is good news for those lucky enough to be able to reach the still-open ski-areas.

For the first time ever, Swiss ski resort LAAX (below) is extending its ski season by three weekends, due to favourable conditions on the pistes.

The resort had planned to close its slopes this Sunday 11th April, but have decided that thanks to what they say is great snow conditions, they will remain open every weekend until Monday 3rd May, the longest the winter season has ever run in LAAX.

“This extended ski season will run alongside the resort’s newly launched spring season, which is running as an independent season for the first time in the resort’s history, as LAAX transforms into an all-year-round destination. All springtime activities, from new hiking routes and mountain bike trails, will remain open and run simultaneously, so visitors can spend the morning cutting up fresh powder and the afternoon spotting crocuses by the lakes,” a resort spokesperson said.

It joins other Swiss areas staying open in to May which include Engelberg, St Moritz and Zermatt.

In Austria Obertauern (below), usually open into May but this winter saying it is deciding week-by-week post Easter, says it will stay open until at least one more full week until the 18th April.

The extended openings contrast with the majority of ski areas in Austria, the Pyrenees and some in Switzerland, which have closed earlier than usual.  Ski areas in France and Italy have been kept closed all season.  Ski areas in Scandinavia have opened to a fairly normal schedule and many remain open through April.

Two Scottish ski areas, Cairngorm and Glencoe, have said they may re-open when they are allowed to under the current lockdown easing plans in the country, probably for a short period and with limited terrain if they can. Nevis Range have said they will be in summer mode and won’t have any snowsports on offer this spring when they reopen.

Ski areas staying open into May in North America include Arapahoe Basin, Breckenridge and Winter Park in Colorado, Mammoth and Squaw Valley in California, Mt Bachelor and Timberline in Oregon, Snowbird in Utah, Killington in Vermont, and Lake Louise, Sunshine and Marmort Basin in Alberta. 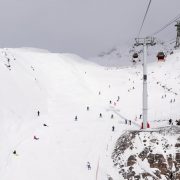 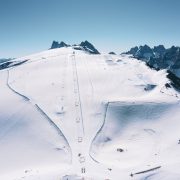 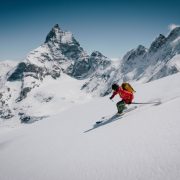