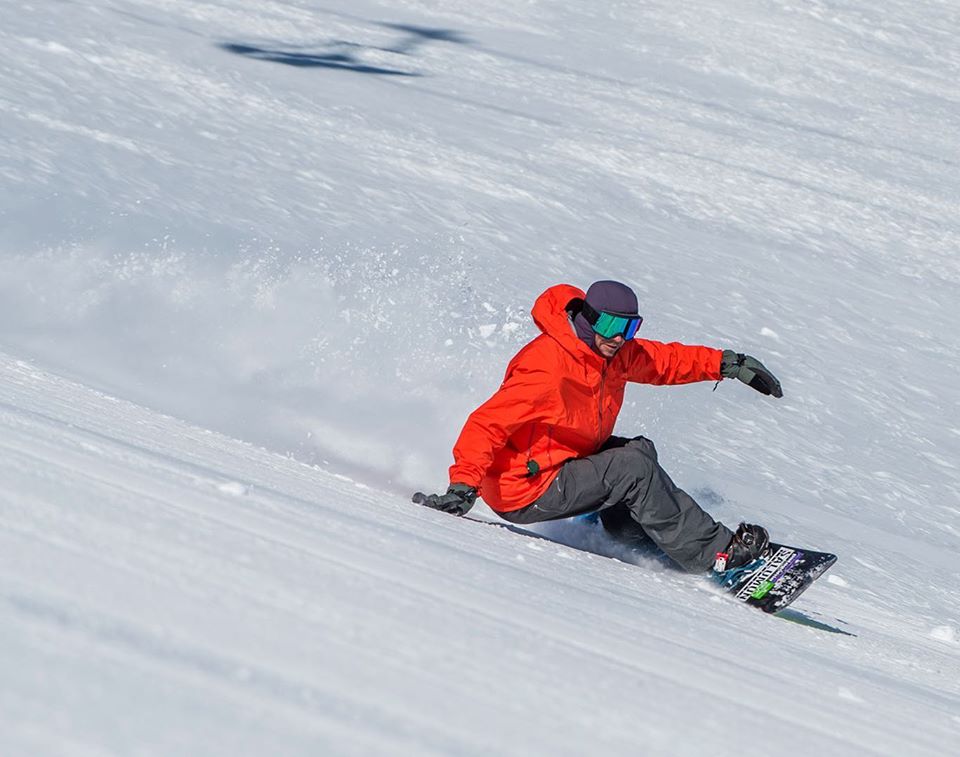 Several US ski areas in the state of Oregon are re-opening after the state’s governor signed an executive order allowing them to do so.

However one immediately sold out of lift tickets – which must be bought online in advance, the other is only allowing existing season pass holders on its slopes.

Timberline is open from today (15th May) although it sold-out of lift tickets for today within an hour of them going on sale.  The centre, on Mt Hood, has North America’s longest ski season, running almost year round from early-autumn through to later-summer the following year, subject to snow conditions.

A second Oregon area, Mt Bachelor, has also announced it is re-opening, for nine days, from Saturday 16th May to Sunday 24th May, but is allowing a maximum of 500 season-pass holders only on the slopes, with no other ticket sales,

“(There’s a…) Maximum two guests for chair and facemasks, eyewear, and gloves are required in lift lines, boarding and on chairlifts – no exceptions. All guests are expected to follow new safety and physical distancing guidelines in place to maintain the safety of our staff, guests and community,” a ski area statement reads.

They also reported their 500 places for Saturday were snapped up fast.

The selling-out of tickets days in advance may be a sign of how some ski areas may be affected this coming winter in the southern hemisphere and on European glaciers this summer.

Re-opened ski areas in Norway as well as Mt Baldy ski area in California, which re-opened for a few weeks at the end of April, all reported periods when the limited number of tickets they were able to sell due to social distancing and other safety initiatives sold out well in advance.

With resorts limiting the number of lift-tickets sold, closing or running very limited ski rentals and catering operations, and having to employ extra staff to maintain social distancing and disinfect lifts and public areas the economics of running a ski area in the pandemic may be challenging for some centres.

A third US ski area, the Beartooth Basin (below) summer ski area on the Montana/Wyoming border says it will open for its season on May 30th. Several others, including Arapahoe Basin (above on 10th May), look likely to re-open if given the go ahead by their state officials.