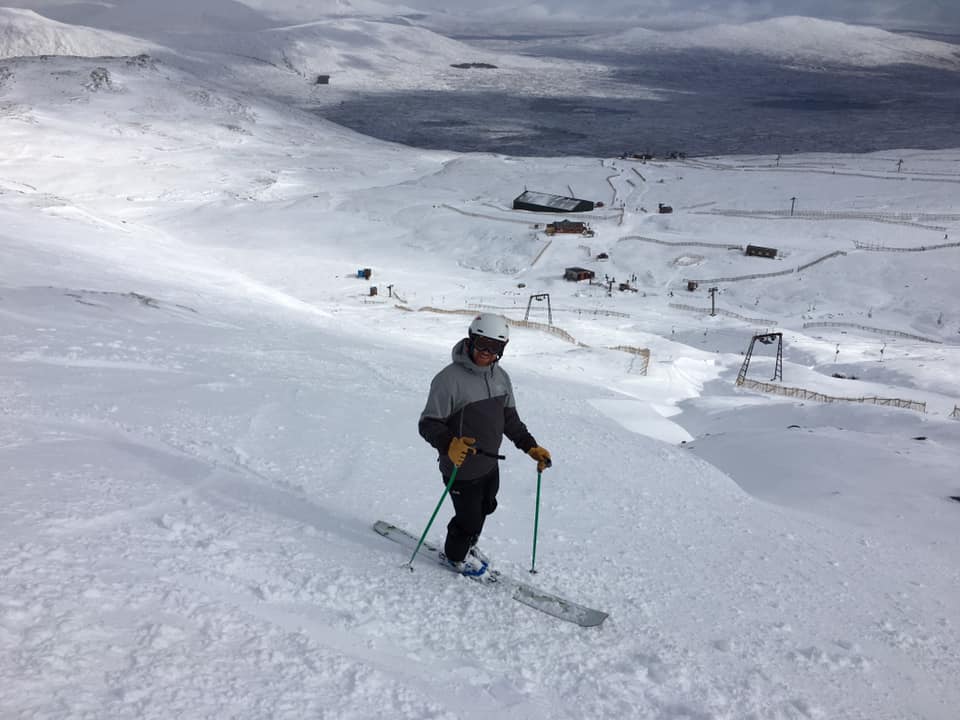 The operators of Glencoe Mountain in the Western Highlands have said they hope the centre will be able to open for a week or two when Scottish ski centres are allowed to re-open at the end of April.

In an interview with the regional Press and Journal newspaper, Andy Meldrum, the centre’s boss, said, “We hope to open on April 26 and get one or two weeks in for the skiers and boarders. We should have enough snow left. Unfortunately, the ski season will come down to a short period despite the great conditions.”

Glencoe has a reputation for skiing late into the spring and often opens for a morning of midsummer skiing on remaining snow patches at the turn of the season at the start of summer.

It is unclear whether any of the four other Scottish centres may be able to open from the 26th, should they wish to.  The country had the best snow conditions for over a decade in January and early-February but much of the snowcover on lower slopes has been lost in often warm weather through March, which is set to get warmer still over the next 72 hours. However there was snow last week and more is forecast over Easter.

Dry ski centres in England and Wales are being allowed to re-open from this week and indoor snow centres in England from April 12th but whilst the Scottish Government is allowing some outdoor non-contact sports to resume, it has not included skiing, although it has not given a clear reason why some sports are allowed and others not.

The 26th April coincides with a date when the Scottish government indicates travel across Scotland and possibly into/out of England may resume. This appears to mean that potential skiers will be able to get to Glencoe from a wide geographic area, unlike the period over the three weeks before when the rules change from “stay home” to “stay local” in Scotland.