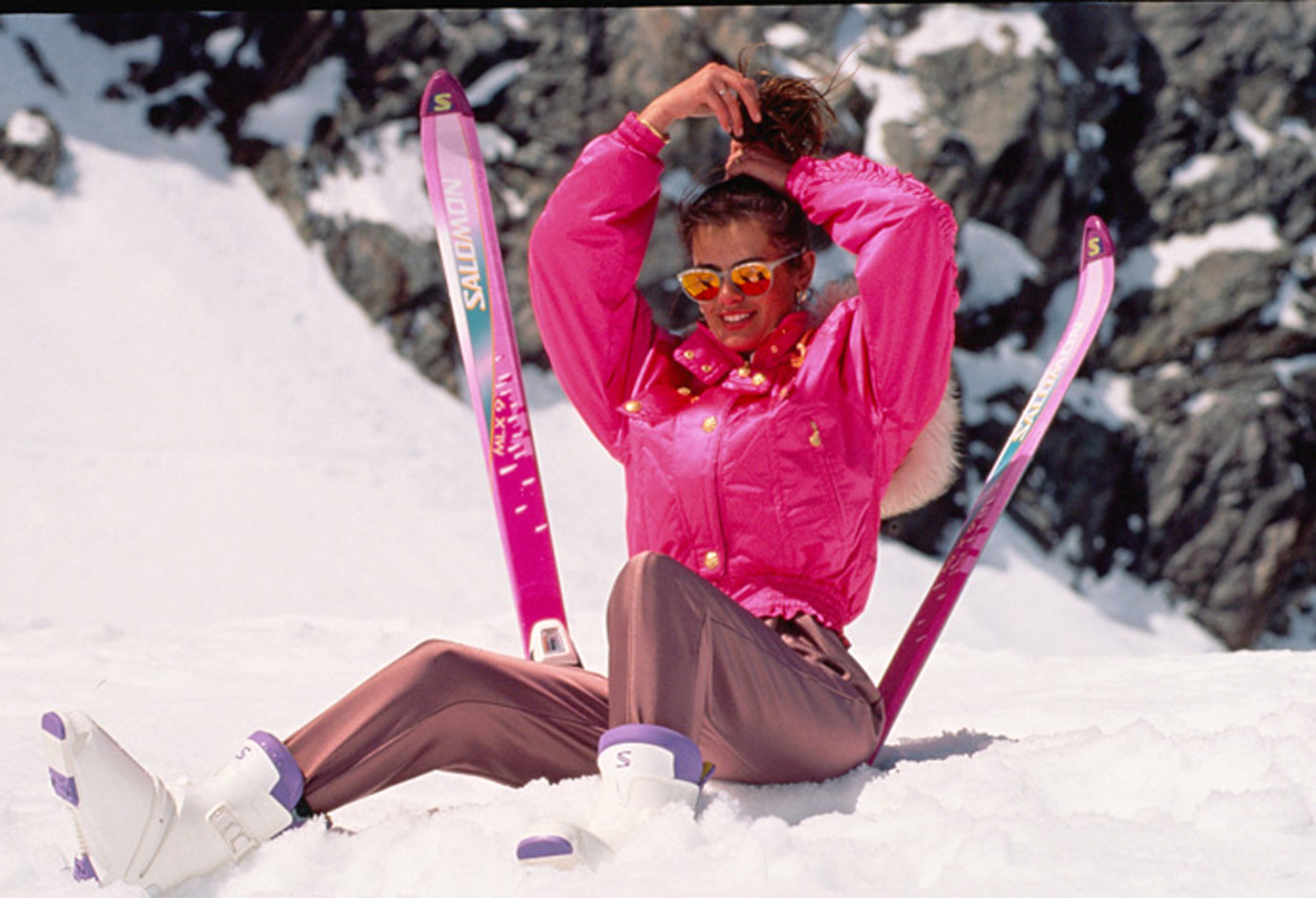 The company, still based in the historic old town of Annecy, has launched a series of initiatives to celebrate the achievement, including a four-part YouTube series highlighting the company’s innovative history across winter sports as well as other outdoor and action sports and a call on the company’s fans to share their own memories.

Salomon started as a family wood saw and ski edge shop in 1947 and has grown into a globally recognized outdoor brand with more than 1600 employees worldwide, including approximately 750 at its global headquarters—the 33,500m2 Annecy Design Centre Known as the ADC.

It is home to engineers, designers and athletes, and is located just five kilometres (three miles) from the original Salomon family shop.

The company currently conducts business in 91 countries across Europe, North America and Asia via its 190 Salomon branded stores and thousands of global retail partners, and online via its website and e-tail partners.

“Since Salomon was founded in a small workshop in the heart of Annecy in 1947, we have been reinventing products and sports, helping our consumers find the best version of themselves through outside sports experiences,” said Salomon President and CEO Franco Fogliato, who took the reins of the company just last November.

“Georges Salomon was fond of saying ‘I’m fascinated by what I will do tomorrow’ so while this 75th anniversary gives us a chance to look back on what we have done, we are extremely excited about what the next chapter of Salomon will hold,” Fogliato added.

The four-part YouTube series examines the major chapters in the brand’s history to date.

The first episode examined Salomon’s 75 years of innovation in winter sports, which included ski industry-altering creations like the 747 binding, the 1080 ski and the S/LAB Shift binding.

The second episode covered the company’s exploits in the Freedom Actions Sports Era of the 2000s, which included board sports, inline skating and wingsuit flying.

In episode 3, viewers see how Salomon ignited communities with activations like Ski Cross, the Jib Academy, Salomon TV and Adventure Racing in the early 2000s.

The fourth and final episode dives into how Salomon’s risk-taking mentality helped build the sport of trail running from its early days and how the brand became the global leader in the sport today.

Salomon is now asking its fans to share their own favourite memory connected to Salomon. It could be their first pair of skis, a chance meeting with an athlete or a big trail race they ran in a pair of Salomon shoes.

To do so skiers and boarders are encouraged to post a photo or a video on social media tagging @Salomon and using the hashtag #MySalomonStory. Salomon will feature what it deems the best posts in its content in the weeks ahead.