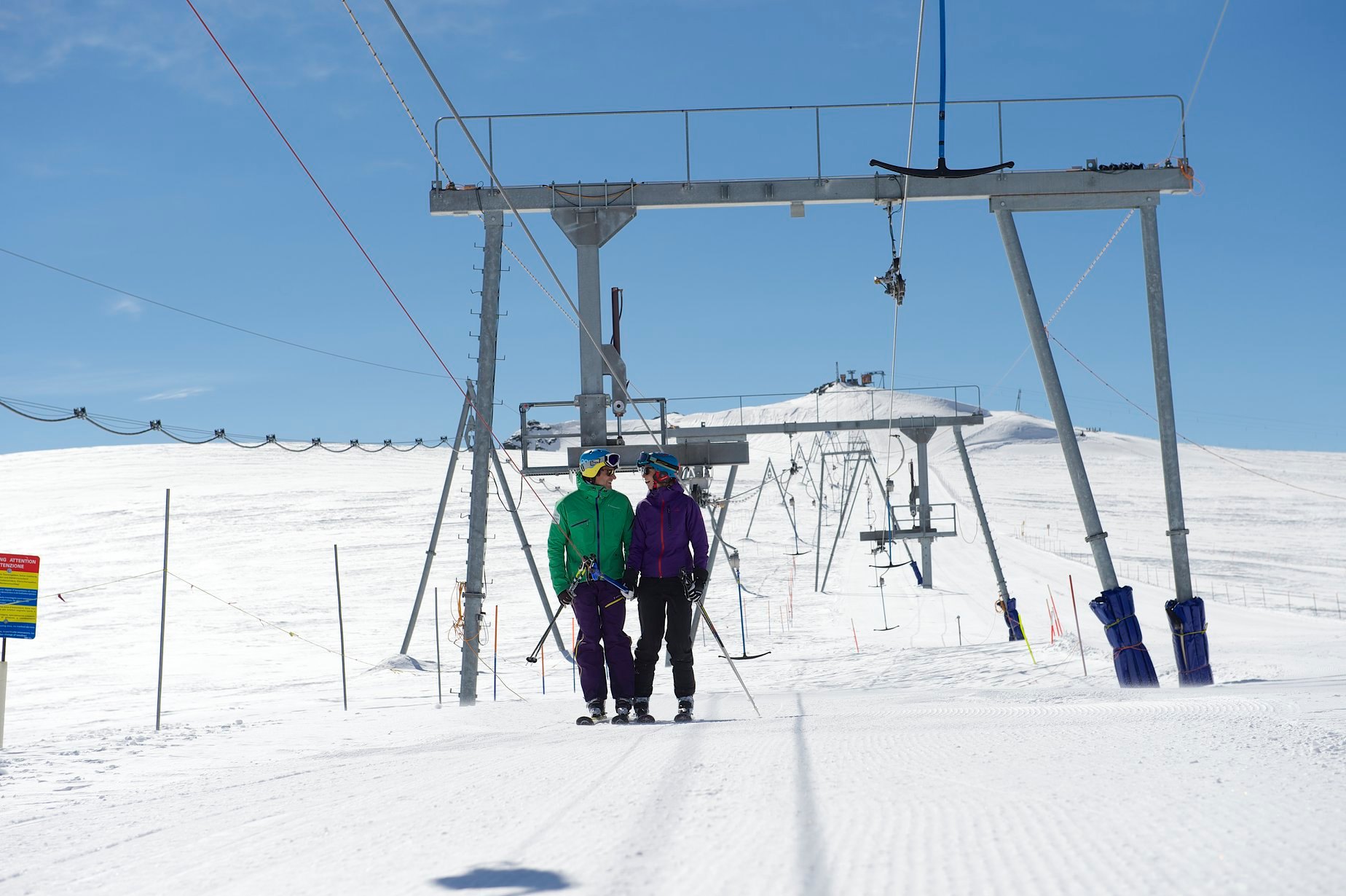 Cervinia has re-opened its ski slopes this week, marking the return of lift-served skiing to Italy following an easing of restrictions by the country’s government earlier this month.

However, currently the border between Italy and neighbouring Switzerland remains closed to tourists, meaning that initially there’s no cross-border skiing and boarding over the world’s only cross-border summer ski area.

“The border between Switzerland and Italy will remain closed until the 12 June. Skiers and snowboarders entering the ski area from the Zermatt side can therefore not ski in Cervinia and use its facilities/pistes until then. After the 12 June, the border should be opened so that guests from Cervinia can come to Zermatt to ski/snowboard,” a spokesperson from Zermatt’s lift company explained.

Cervinia and Italy both operated last summer after the first pandemic lockdowns in their countries, the only one in Switzerland. In fact Cervinia had already opened for its 20-21 ski season last October when the second period of Italian lift closures, which eventually lasted more than six months, was announced.

Zermatt re-opened in early June 2020 and is believed to have now operated its ski slopes for almost a year without any further periods of long-term closure.