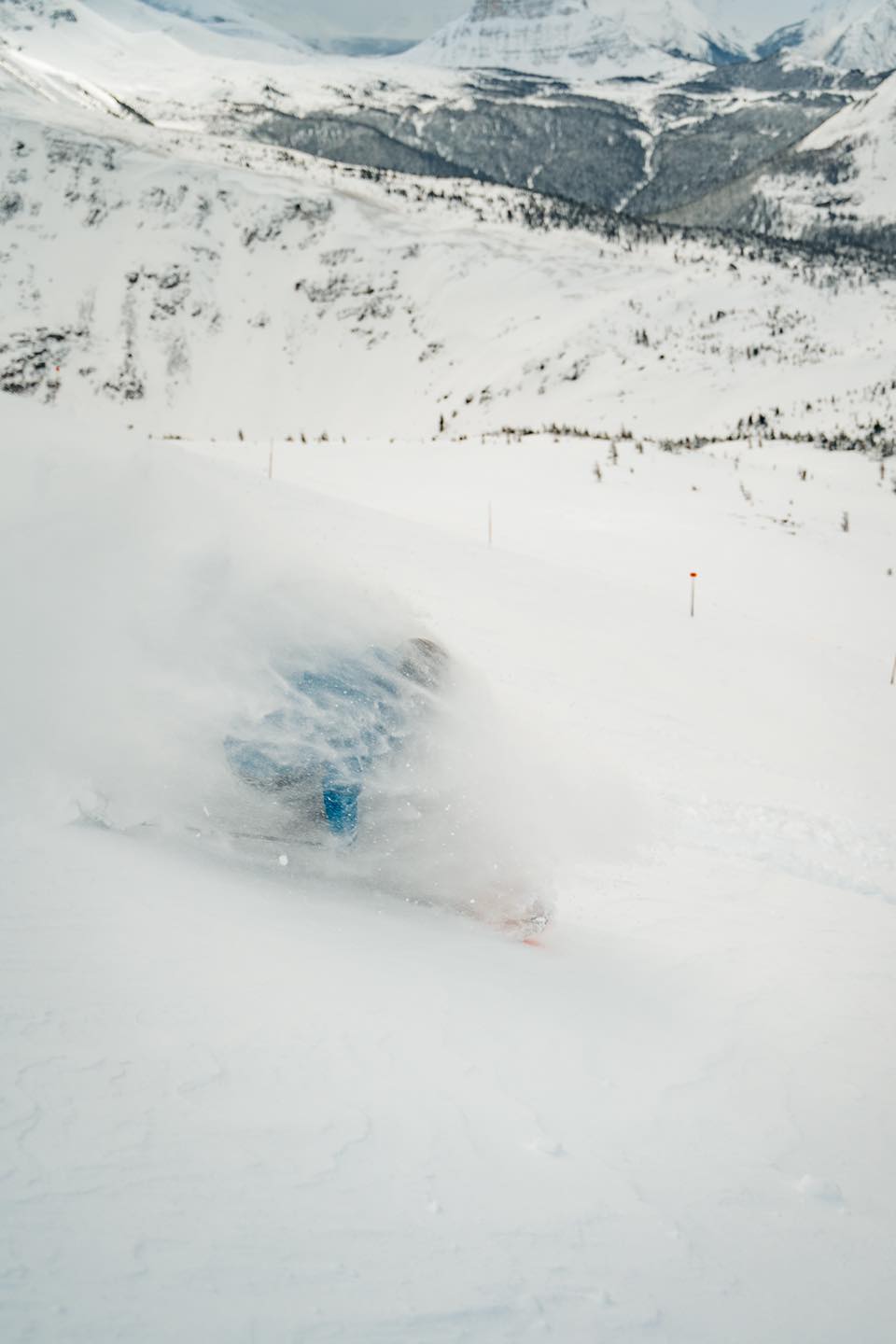 The ski season is continuing to get going in Canada where snow conditions are arguably the best in the world at present. Sunshine near Banff (pictured) reported 92cm (over three feet) of snowfall in the past week taking its season-to-date tally to nearly 2.5 metres (over 8 feet) already.  There’s been powder conditions here all week, and at other open areas, with daily top ups of the snow.

Vancouver’s local ski hill at Grouse Mountain (77/77cm / 28/28”) has also opened joining nearby Cypress Mountain (50/60cm / 20/24”) to take the number of larger ski areas open in BC to four and the Canadian total in to double figures – joining Switzerland and the USA in that achievement for the start of winter 20-21. Coronavirus restrictions are still limiting access for some skiers and boarders though with Cypress Mountain among those again selling out of lift passes at the weekend.

It’s less promising in the East of the country where centres have been delaying opening due to unseasonably warm, weather in the first half of November. However it has now cooled down, snowmaking systems are operating and early-opener, then closer, Mont St Sauveur in Quebec has re-opened.

The number of areas open in Canada for 20-21 is now in double figures. It joins Switzerland and the USA in reaching that tally (and Austria before its current lockdown).