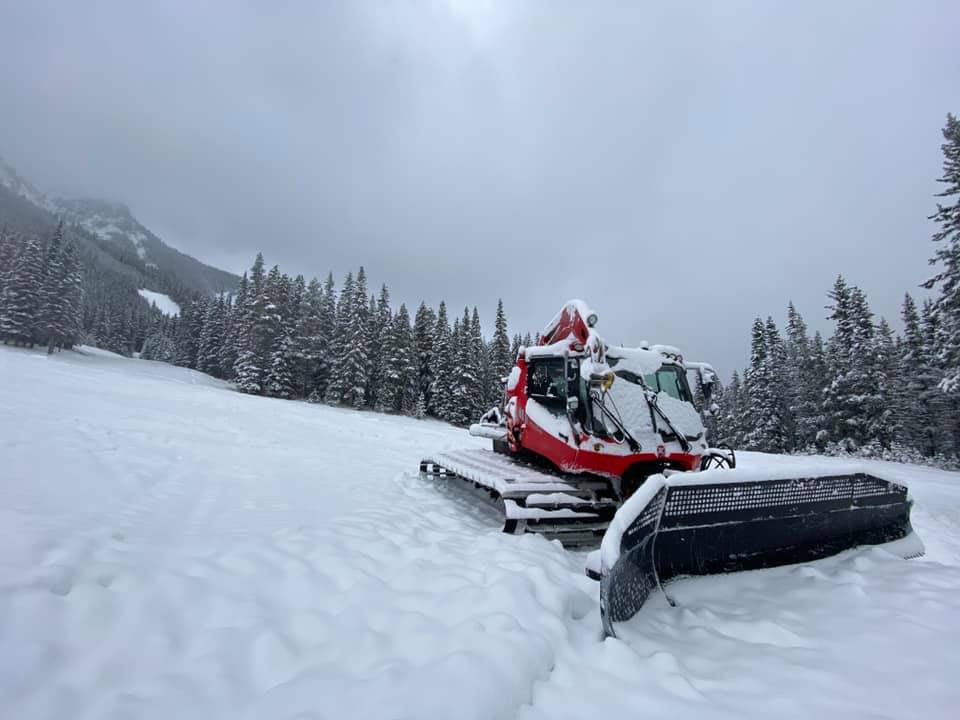 Canada’s 20-21 ski season will kick off this Saturday, with Banff in Alberta’s local Mt Norquay ski area opening its slopes.

It will be the earliest ever opening in the ski area’s 95 year history and comes after some good October snowfalls and consistent low temperatures in the mountains of Western Canada.

“The snow came early, so we got ready early!  Thanks to all the snowfall and chilly temps we’ve seen lately, we’ve been busy enhancing the natural conditions with lots of snow-making to get ready for the big day,” a Norquay spokesperson said.

The weekend opening is subject to limited ticket sales due to coronavirus restrictions and initial terrain available. Saturday’s allocation quickly sold out.

The Canadian area is the second on the continent to open following Wild Mountain in Minnesota following a cold spell in the US Midwest earlier this week.

Usually a US area with high altitude centres such as Arapahoe Basin and Loveland in Colorado and expert snow-makers like Killington in Vermont do battle to try to be the first to open.

That contest to be first in the US for 20-21 is still going on with more snow expected in Colorado over the weekend but the state is also being impacted by big forest fires which have most recently closed all access to Loveland.

Nakiska, also in Alberta, had already targeted next Friday, 30th October, for its opening day and other ski areas in the region including Sunshine and Lake Louise near Banff as well as Marmot Basin up near Jasper are expected to open at the start of November.