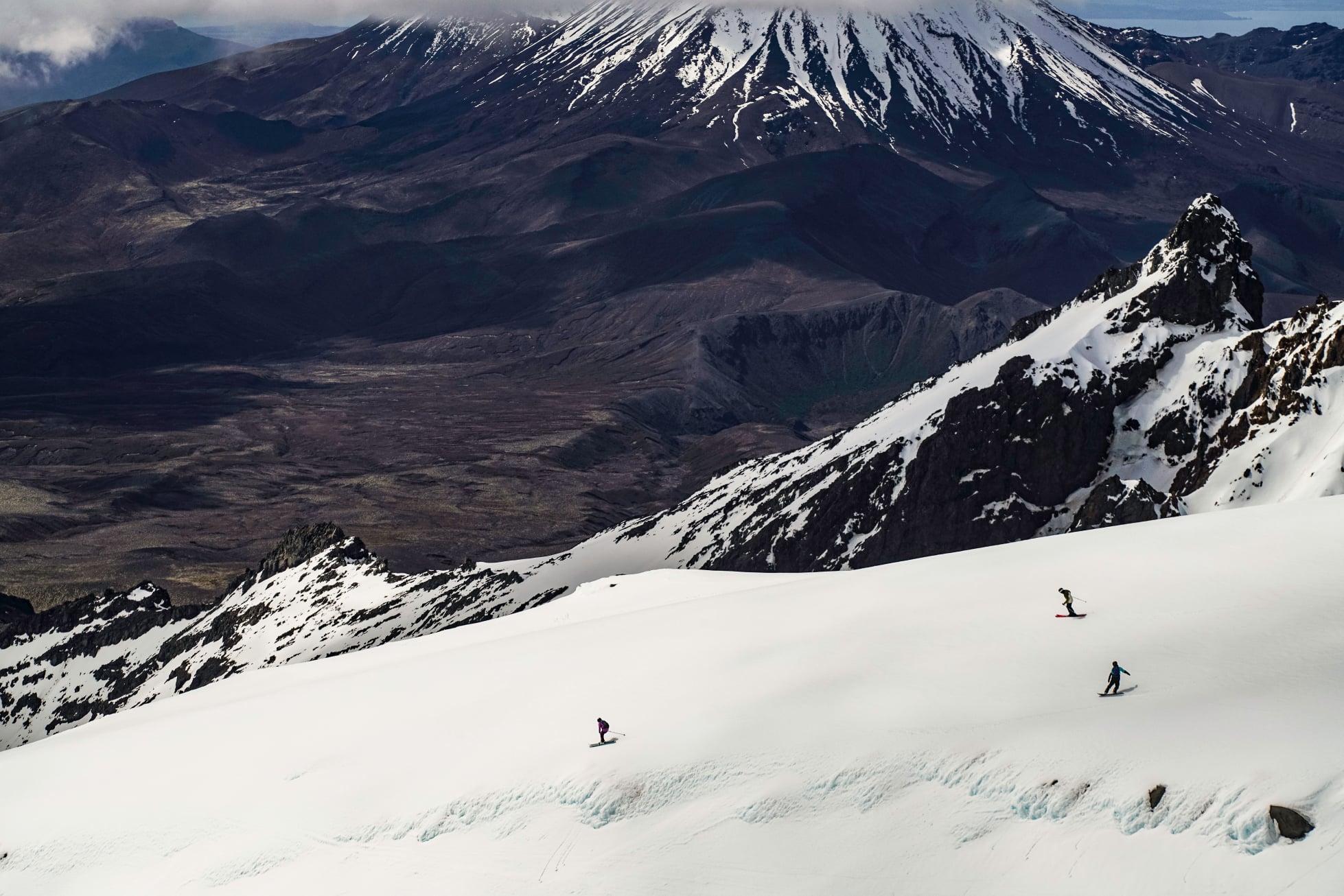 The move follows tough operating years during the pandemic when New Zealand’s ski areas were able to operate but could not receive international visitors, then a disastrous winter 2022 for snowfall.

“The Company has had a very difficult last three years, with the impact of Covid-19 restrictions, paired with poor weather this season, meaning that the business has been placed under significant cash flow pressure,” a statement from the newly appointed administrators explains.

Local politicians have called for Government support saying the move is worrying local communities whose businesses who rely on winter tourism.  The resort itself is reported to have a $100m NZ value and employ around 700 people directly in the ski season and generate nearly 900more jobs from related businesses in the area.

Whakapapa is usually one of the first ski areas to open in the southern hemisphere in late May or early June each year thanks to an all weather snowmaking system and it and/or Tūroa among the last to close in late October or early November as it usually has great snow cover to late spring, but this year has unfortunately been the worst in decades for snowfall and for above-average temperatures.