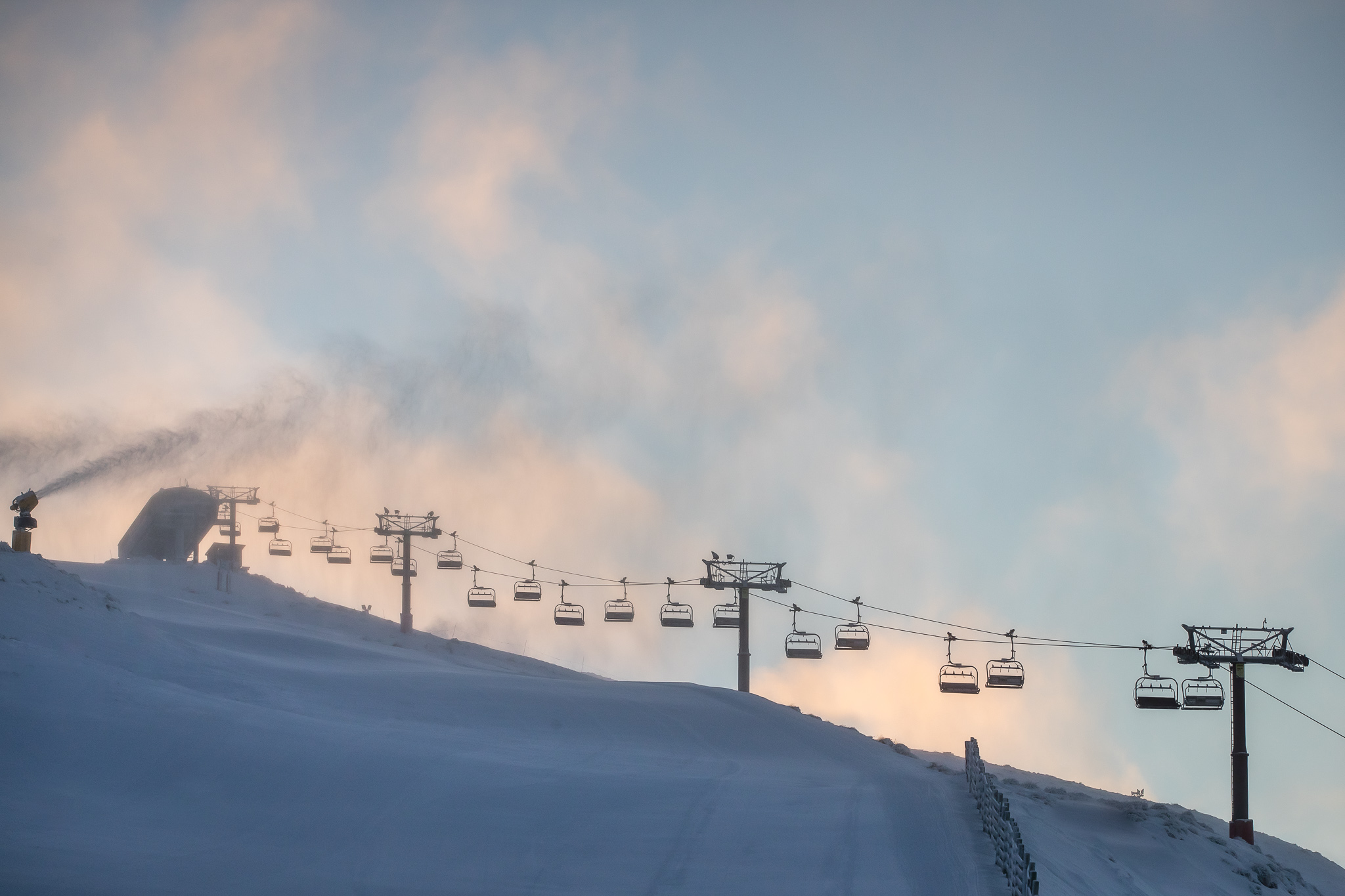 Ski areas in New Zealand are moving to operations a little more like those in other nations where ski areas are currently open after operating almost normally for the first few months of the season.

Social-distancing, hygiene measures and contact-tracing will all be introduced or stepped up at the country re-introduces Level 2 restrictions in response to the first four cases of COVID-19 to be reported there for more than 100 days.  The cases, in the city of Auckland, have led to a tighter level 3 lockdown being temporarily reintroduced there.

Most of the country’s ski areas were closed on Wednesday to make adjustments and train up staff for Level 2 operations, but most say they’ll reopen on Thursday, a few may take a few more days out.

Tūroa and Whakapapa were one of the few areas to keep operating without a break.

“Previously and on an ongoing basis we have been planning for operations under Alert Level 2. …Things will look different, expect that you will need to observe the distancing and hygiene behaviours you became familiar with earlier in the year,” a statement from the country’s largest resorts said.

New Zealand’s ski areas started the season a few weeks later than planned back in June and early July but did so after the country moved to loosen restrictions which essentially meant near-normal operations without the requirement for limited gatherings or social distancing. The main concern was low customer numbers threating ski area operational viability with international borders closed. As a result there have been drives to get New Zealanders to holiday locally and some areas have closed midweek to cut costs.

Around the world ski areas are currently open in 10 countries, however the 2020 season is yet to begin in hard-hit Chile and South Africa which remain in lockdown.