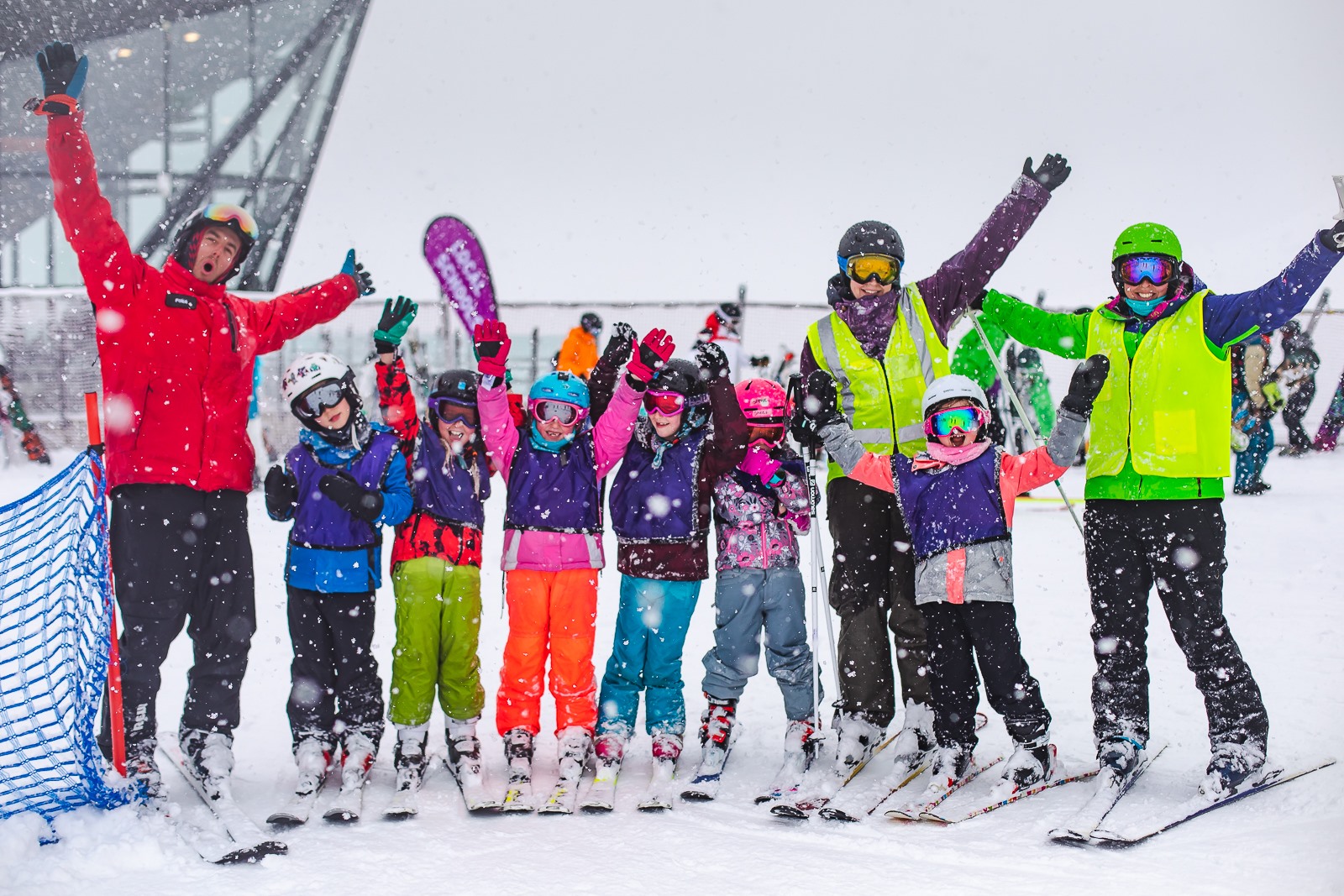 New Zealand ski areas are beginning to publish details of the upcoming 2021 ski season there, and it is looking like it will be more ‘normal’ than 2021.

New Zealand has managed to almost completely suppress the virus by strict border controls from day one, and strict quarantine when cases arise.  As a result it came out of its initial lockdown around a year ago with ski areas able to operate fairly normally.

However a number of the country’s bigger ski areas rely on international tourism for revenue, so some were forced to limit opening to long-weekends outside peak season, after opening a few weeks later than planned for winter 2020.

This, along with social-distancing and similar measures in the first half of the 20230 season,  sometimes led to over-crowding and resorts selling out some days so season pass holders missed days on the slopes.

The Remarkables ski area, one of those that limited its opening days for periods in 2020, has announced it intends to open seven days a week this winter though.

It remains unclear how much international travel will be possible before the ski season starts in June. The key market for New Zealand’s ski areas is Australian ski areas and there has been talk for over a year of a “travel bubble” between the two, but some media sources are saying there is increased hope one might be in place before the winter.

Whakapapa is usually the first ski area in the country, and sometimes the entire southern hemisphere, to open for the season, at least its snow-play area, Happy Valley, which has all weather snowmaking. It is targeting a 5th June opening this year. Mt Hutt is usually the first full ski area to open, it is aiming for 11th June.