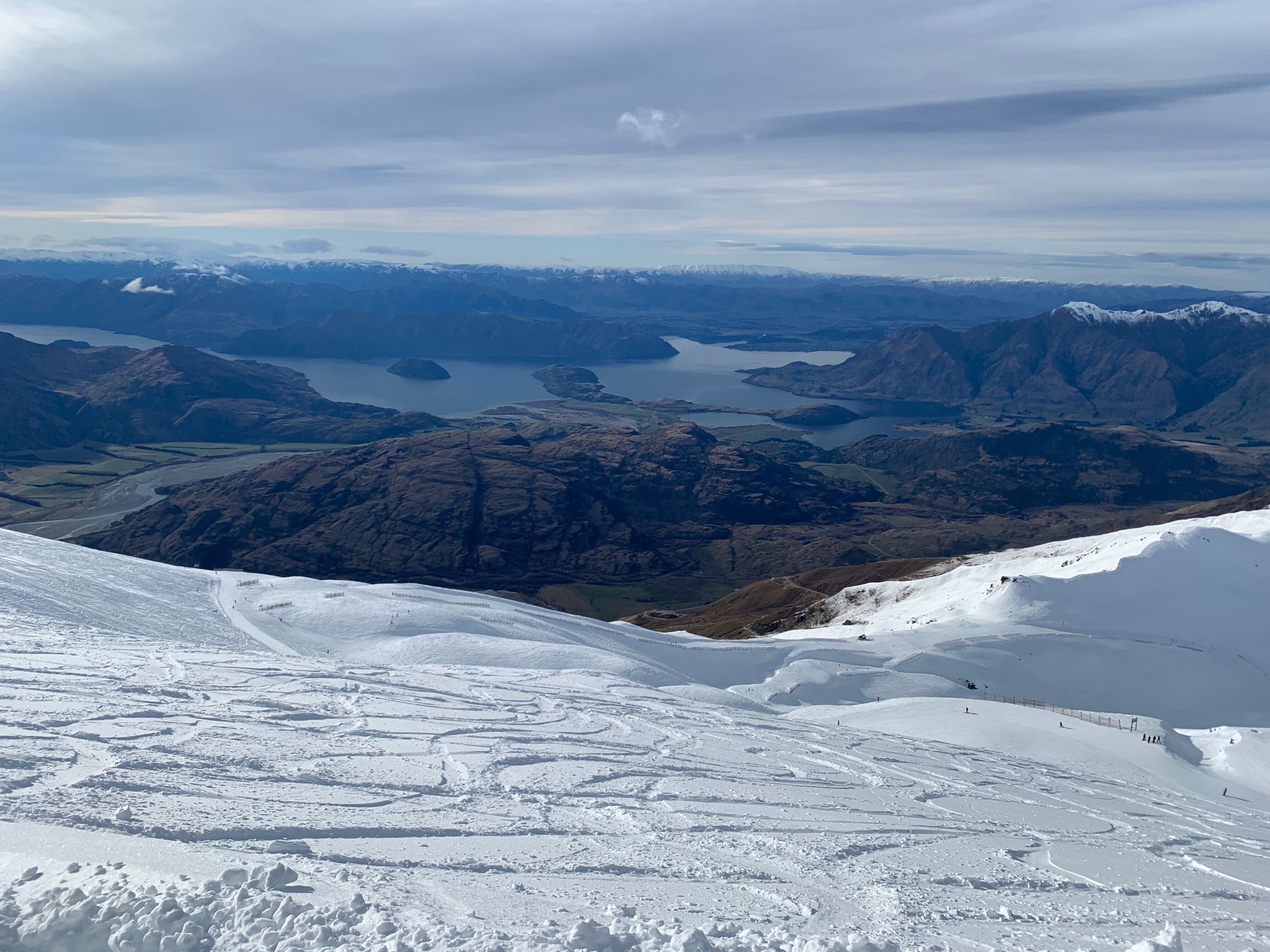 An announcement on New Zealand’s re-opening to international travel after two years with its borders largely closed, appears to indicate that it will be possible for skiers and boarders from around the world to return there for the southern hemisphere’s winter later this year.

The only restriction this coming ski season appears to be that they need to hold passports from a country which normally does not need a visa to enter New Zealand.

The country was closed to foreign skiers for winter 2020 during the first wave of the pandemic and in 2021 an attempt to allow Australian leisure travellers in with a ‘Trans-Tasmanian Bubble’ hardly happened as covid surges and lockdowns in much of Australia as well as some out breaks in New Zealand led to its closure almost as soon as it opened to travellers.

The new plan set out by New Zealand’s government this week first allows vaccinated New Zealanders living in Australia to go home from 27 February without needing to undergo mandatory hotel quarantine, with New Zealanders living elsewhere in the world able to return two weeks later.  People will still have to self-isolate for 10 days but can do so at home instead of in a state registered hotel.

Up to 5,000 international students will be allowed to enter the country from 12 April then “no later than July” – the start of the main ski season in New Zealand – all other visitors who can normally travel visa-free to NZ are expected to be able to travel to the country.

Those who hold passports which normally require them to apply for a visa to enter New Zealand probably won’t be allowed in until October however.

New Zealand’s strict border controls have given it by far the lowest covid infection and death rates of leading countries around the world, most of the population is now fully vaccinated.