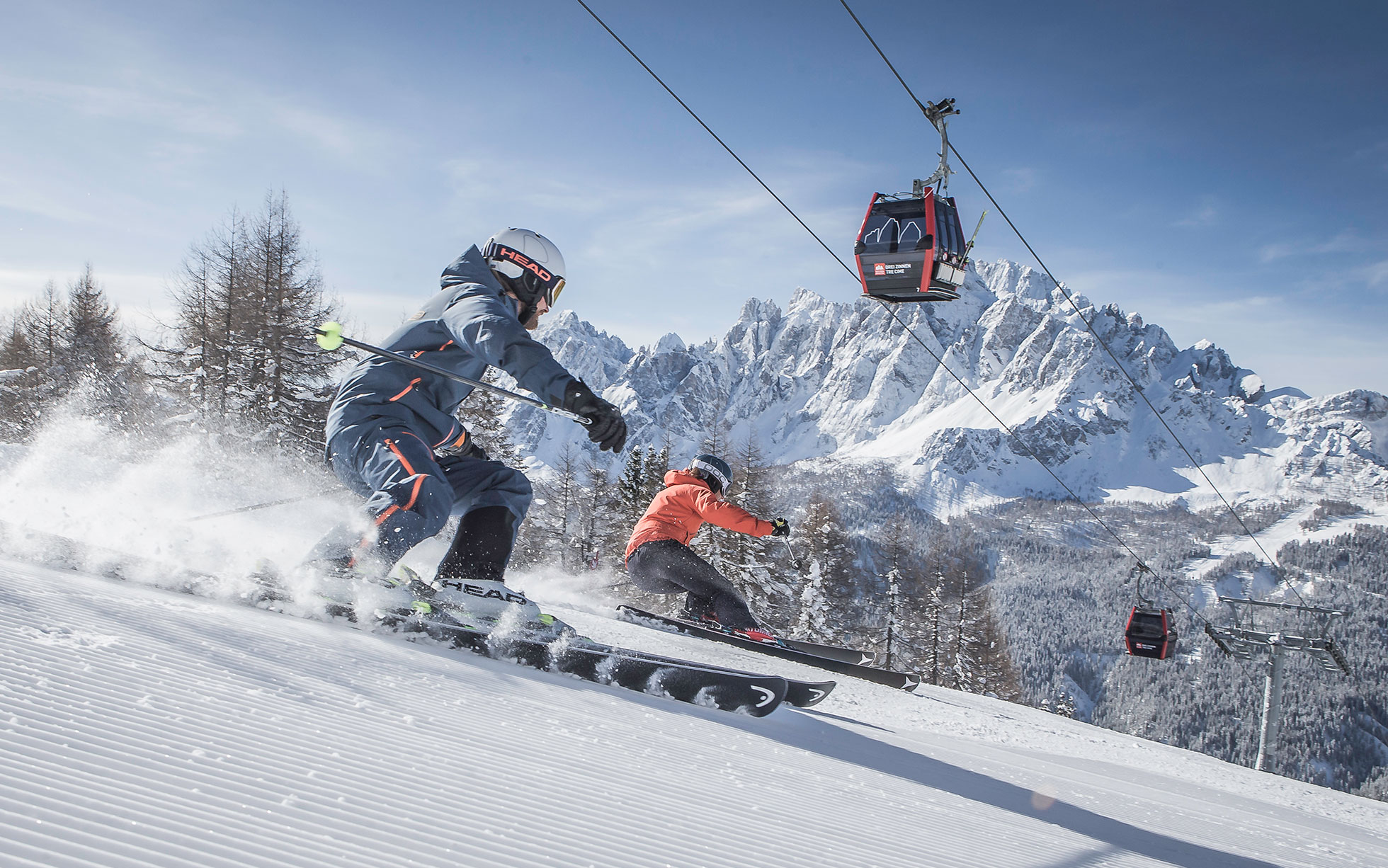 Plans for a new ski connection crossing an international border have been given the green light by the regional government on the Italian side, but still needs approving on the Austrian side.

The link between the Drei Zinnen (Three Peaks) ski area on the Italian side and the Sillian Hochpustertal ski area in Austria’s East Tyrol is believed to be the first cross-border ski area between the two countries although Italy has several ski piste and lift links to France, as well as the Cervinia- link to Zermatt in Switzerland and the most recently opened link to Slovenia across the former iron curtain. Austria also has a cross border connection to Switzerland between Ischgl and Samnaun.

The Drei Zinnen area, which is part of the huge Dolomiti Superski ski pass system, has seen heavy investment and upgrading over the past decade, linking previously separate sector and with another key lift  upgrade scheduled for this winter.

On the Italian side a new gondola with 10 passenger cabins would be built along with a 2.1km slope down from the border at a cost of around €11m, but another lift and run would be needed on the Austrian side, and that seems to be a less advanced part of the plan. As part of the approval of the list project by the Italian authorities are a ruling that it can’t be built unless the Australian side moves ahead with a lift there to complete the connection.

It is currently unclear how advanced plans are for the connection on the Austrian side.