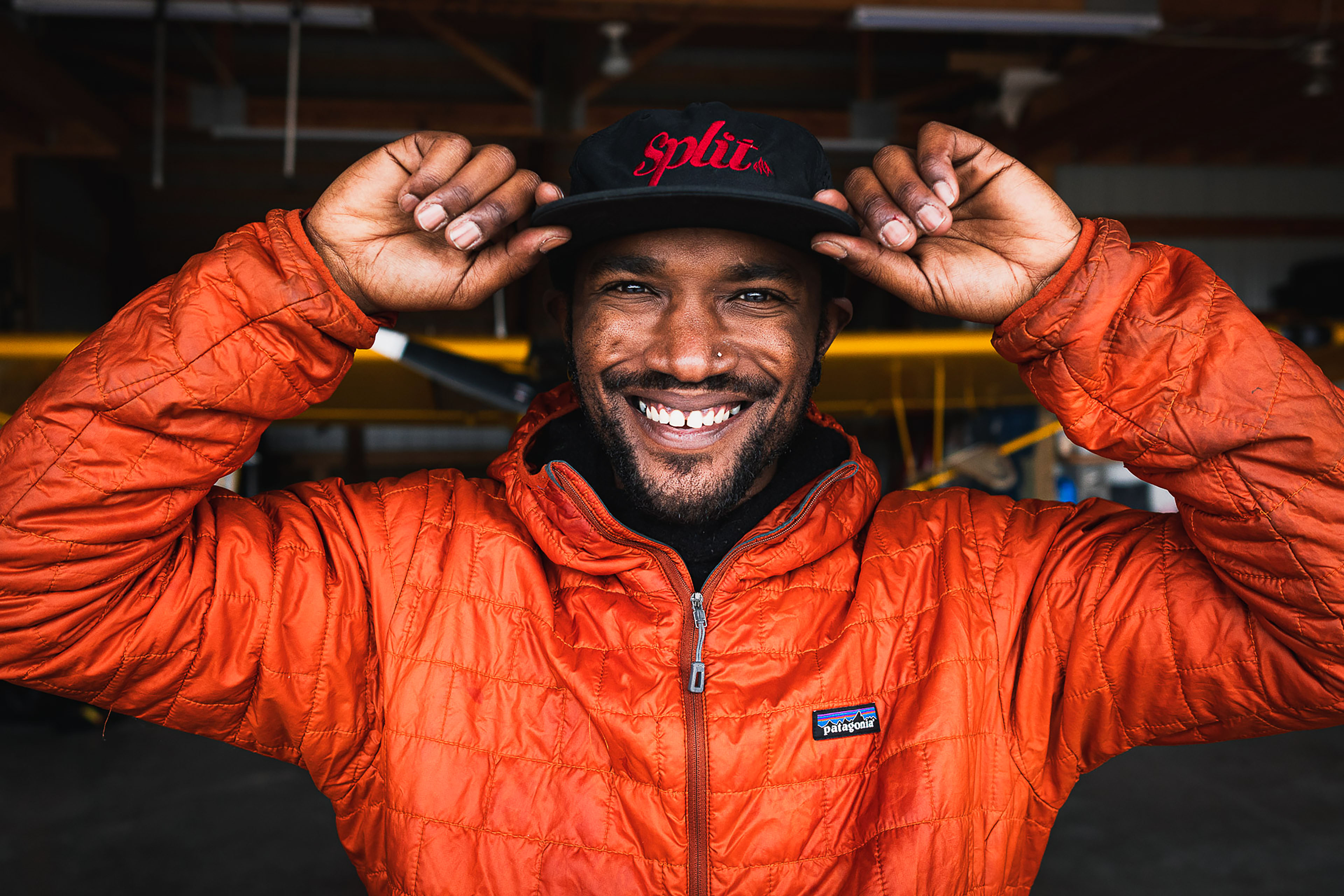 Along with showing some incredible boarding in stunning locations, Mountain Revelations sets out to examine how the riders from very different backgrounds evolving into three of the world’s preeminent big mountain snowboarders.

Ryan Hudson grew up homeless on San Diego’s streets to find the mountains and changing his life. Rafael’s experiences growing up between Miami, Texas, and Chile and becoming a young, elite mountain explorer, to Jeremy Jones’ adventures growing up on Cape Cod.

“Despite the differences in socioeconomic backgrounds, skin colour, and opportunity, they each found their paths and passions in the mountains. Mountain Revelations showcases their stories while addressing the hurdles – institutional racism, lack of access to opportunity, wealth disparity, and more – that were overcome along the way. Within these wild Alaskan Mountains, the realities and stark disparity of their respective journeys are revealed with a candidness and honest reflection that makes the mountain challenges pale in comparison to the everyday challenges that too many people continue to face every day,” the film’s publicity material explains.

“By no means did we intend to say that we’re speaking on behalf of the entire BIPOC community because that’s pretentious bullshit. It was more about giving these particular athletes a platform to be heard, to connect, and to talk to each other,” said Drew Holt, Producer of the new film Mountain Revelations, from Teton Gravity Research, adding, “And I think a lot of the problems in the world today are due to a lack of meaningful communication, the kind of conversation that can only happen around a fire or deep in the woods.”

Mountain Revelations’ world premiere will take place this Wednesday Oct. 27th at La Paloma Theatre in Encinitas, California and will then start touring across the globe.