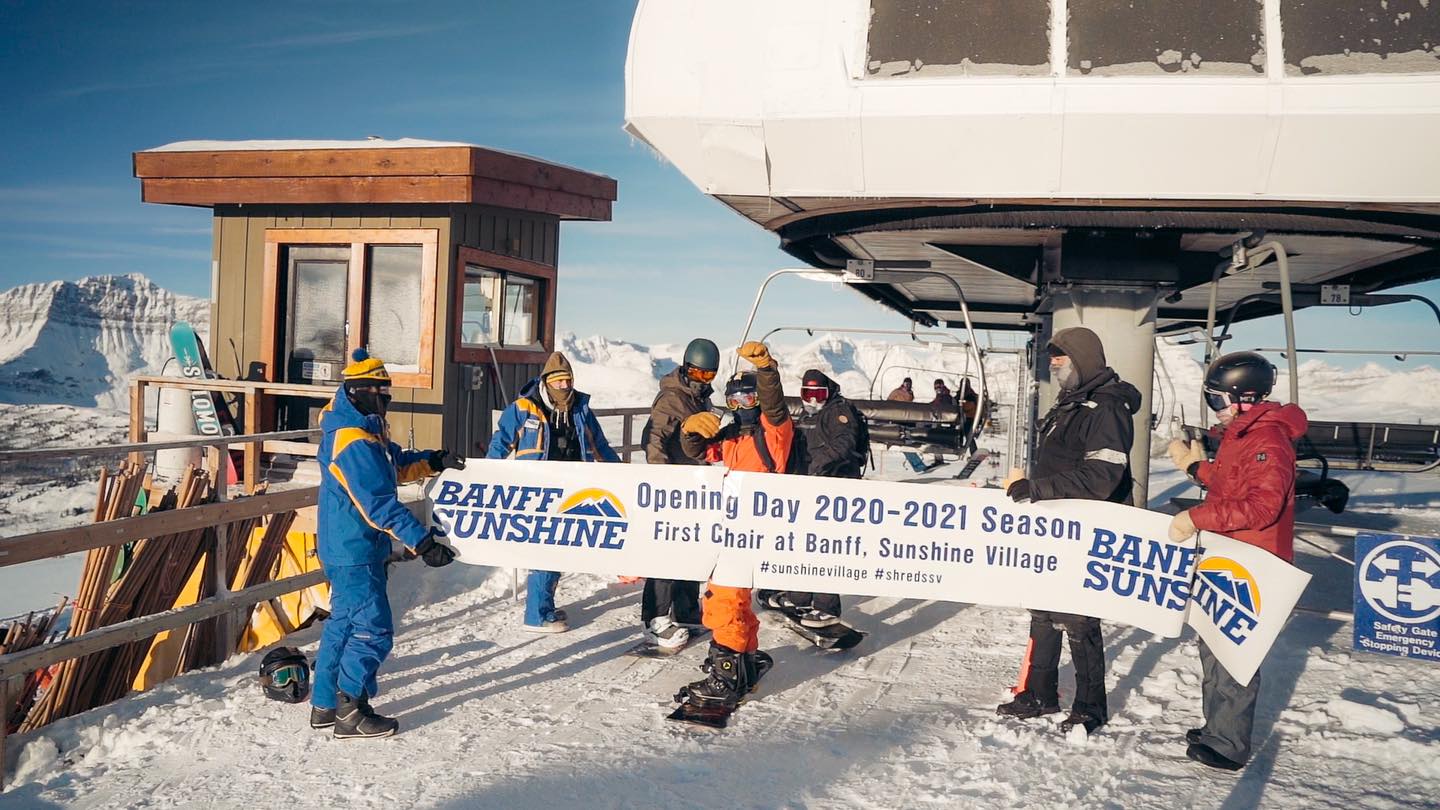 The forecast snowstorm in Western North America has brought the first significant snowfall of the autumn to many ski areas right across the Western side of the continent.

Ski areas reported anything between six and 28 inches of snowfall (15-70cm), along with a big temperature drop, transforming conditions from ‘unseasonably warm and dry’ to more like winter from Saturday on the west coast and Sunday in the Rockies.

Keystone and Arapahoe Basin have opened in Colorado, joining Wolf Creek which opened a fortnight ago after a nearly two foot (60cm) snowfall back then.  It has reported a similar accumulation from the latest storm and opened three more lifts and much more terrain.

Loveland and Breckenridge (pictured below) are expected to open later this week, taking the total number of areas open in the ski state to at least five by the weekend.

Nakiska and Sunshine have also opened in the last few days up in Canada, taking the total open in the country so far to five.  Here Marmot Basin is due to open later this week which will make the number of areas open in Alberta next weekend, also five.

Elsewhere resorts in states including New Mexico, Oregon, Utah and Idaho have all reported good snowfalls too.

In California up to 16 inches (40cm) of snowfall was reported and mountain High and Mammoth ski areas are amongst those expecting to start the state’s ski season later this week. Homewood is pictured below on Sunday.