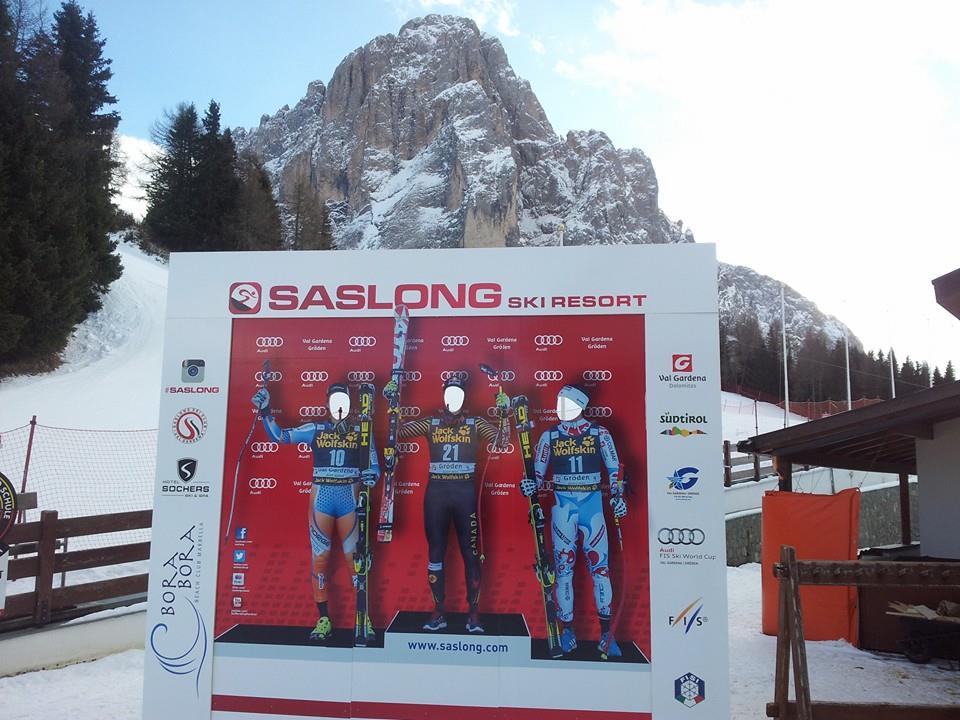 One of the lift companies that runs lifts and maintains slopes in the famous ski resort of Val Gardena has announced it will not open for the 20-21 ski season.

Italian ski resorts are currently closed by government order until January 7th, along with those in France, Italy and (to tourists) Austria.  With virus case numbers in Italy still very high, some are expressing doubts that ski areas will be allowed to re-open on January 7th.

The Saslong lift company, which runs the lifts and slopes that include the resort’s famous World Cup race course due to be in action this weekend, does not run all the lifts in Val Gardena but does operate lifts that maintain a crucial link between two sectors of the larger ski region, Ortisei and Santa Cristina.

In a lengthy online statement posted late last night, Saslong’s operators appeared to blame the Italian government for not going in to a full lockdown sooner in the autumn and for lack of clarity on what will happen in January, and its neighbouring ski areas for not putting health first, in the Saslong  operator’s opinion.  The operator said they were mostly concerned about local hospitals becoming overwhelmed.

The lift company appears to have acted unilaterally without the agreement of other lift operators in the regional consortium.  It noted it will be the first time after 51 seasons that it hasn’t operated.

The online announcement brought a mixed response on social media with some congratulating the operator on putting health first, others criticising it for endangering livelihoods and suggesting the decision would result in cramped shuttle busses between open ski areas creating a higher risk of the virus spreading.

So far virtually all of the northern hemisphere’s leading resorts have now opened for this 20-21 season, or will this weekend, or say they intend to in January when the lockdown ends if they are in countries where ski areas are closed until January.

Most southern hemisphere ski areas managed to open in 2020 although Argentina’s Las Lenas announced early on that it would skip the season and Portillo and Valle Nevadao in Chile eventually gave up on opening as most of the season was over there before they were allowed to.