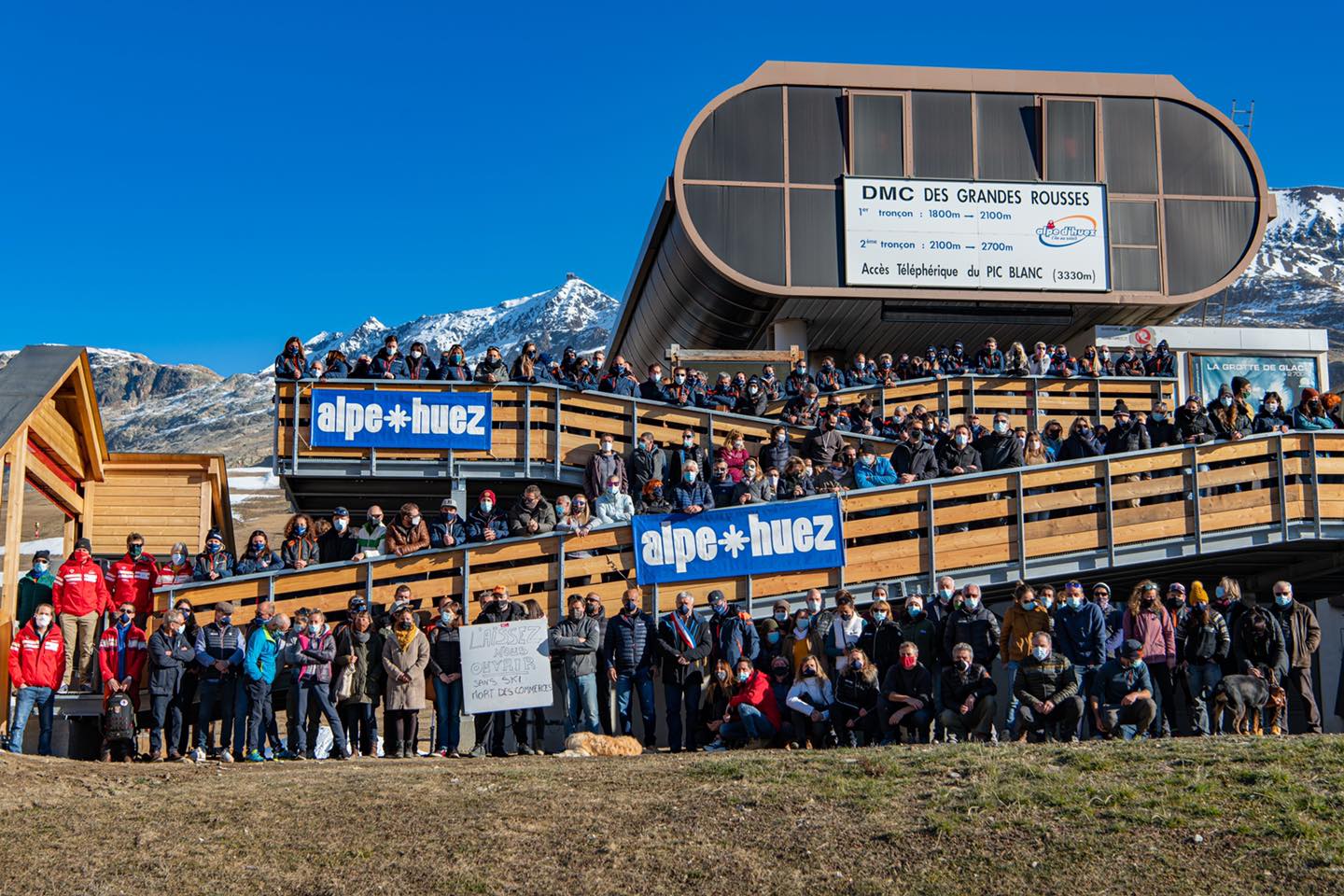 Ski resorts in France and Italy have become increasingly vocal in their campaign to block plans by the French, German and Italian governments to close ski areas into January.

The resorts argue they have adequate measures in place to operate safely in the pandemic and say the damage the closures will cause livelihoods is disproportionate to the risk.

“We ask the Government to come to its senses and listen to the mountain professionals who have shown their professionalism in the management of the health crisis,” a statement from Alpe d’Huez today says.

A Facebook post by the resort received over two-and-a-half thousand likes and nearly 2000 shares within an hour of it going live.

Larger protests are reported to be being organised in mountain towns over the next few days and a petition against the Christmas closure plan signed by 70 ministers and mountain industry professionals and quickly supported by more than 21,000 more signatories was published in French Newspapers at the weekend.

In Italy ski resorts are proposing the slopes open initially to those who are staying overnight in resort accommodation or in second homes in resort but not to day trippers as a way to reduce numbers.

The French, German and Italian governments are pushing for a pan-European closure of ski areas in to January and it is thought an idea of whether this move has been successful or not should be known within the next few days. 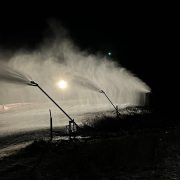