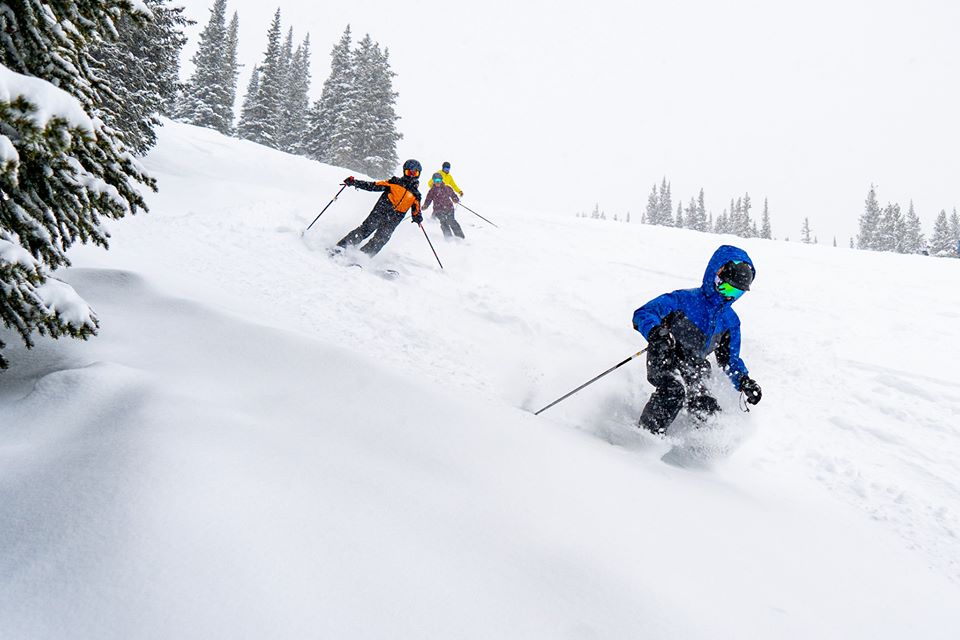 Copper Mountain in Colorado has announced it will start its 20-21 season later than usual, on Monday, November 30th.

The move is part of a long-list of measures aimed at minimising and risk of coronavirus spread the ski area in under taking,

“We’re confident that starting our season later than we have historically opened, with more acreage and lifts open, will help guests spread out and maintain appropriate distance while also providing a higher quality on-snow experience from day one of the season,” said Dustin Lyman, Copper’s President and General Manager.

The November 30th opening date is also just after the Thanksgiving public holiday long weekend in the US.

Most other US areas have announced normal season start dates so far, but most are also limited slope numbers (generally by half).

Ski areas in Australia strictly limited the number of people on the slopes when they opened for their 2020 season in late June, but they found that there were still crowding issues as some were only able to open a few short ski runs due to limited snow cover. 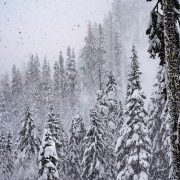 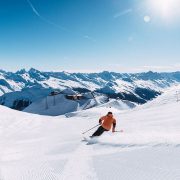 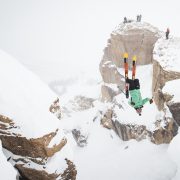