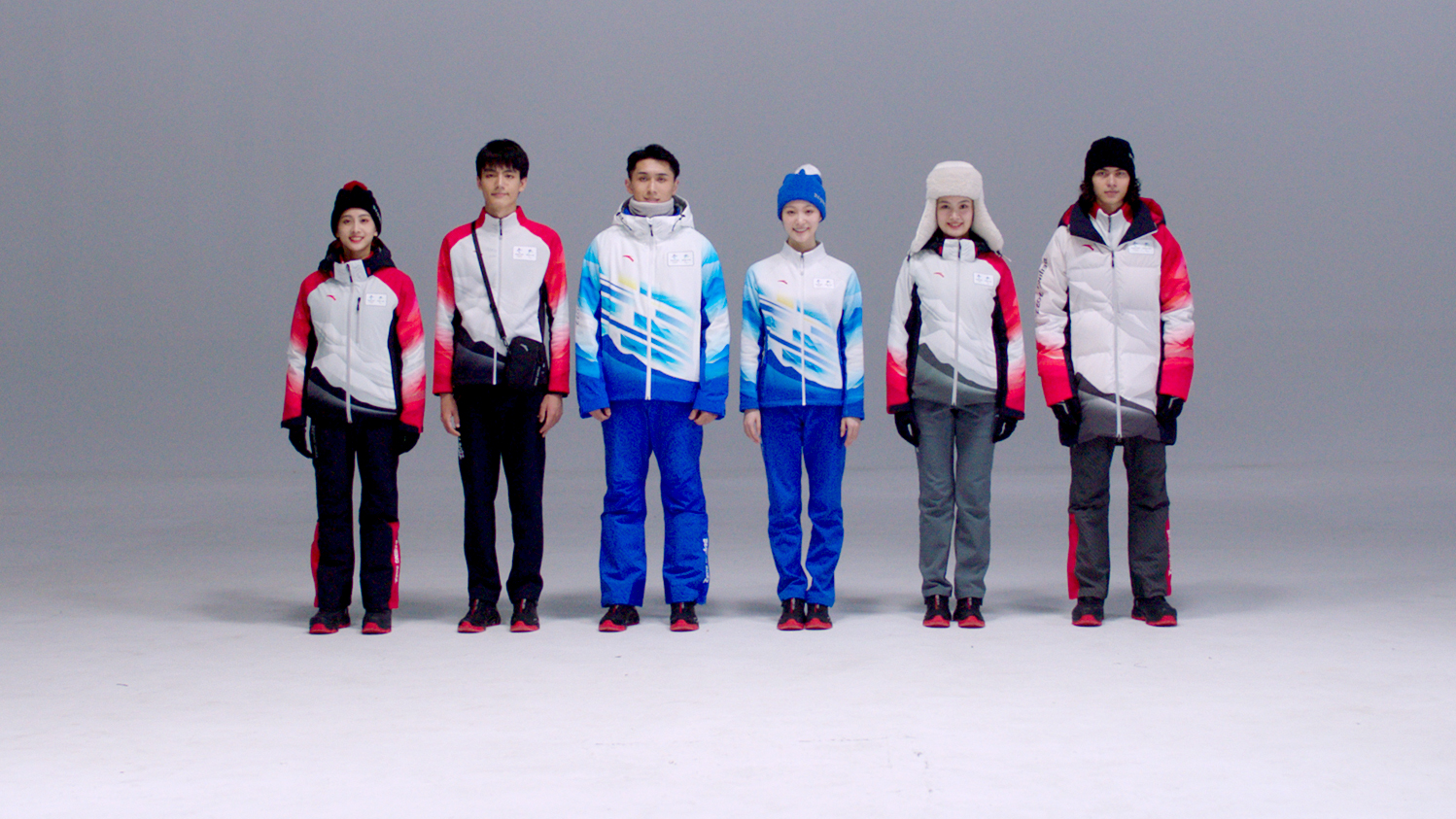 A report in China’s Global Times claims the country’s ski business, which grew at exceptional rates ahead of the Winter Olympics in Beijing nearly a year ago, are now showing “a strong Olympic legacy” as the recent spike of covid infections in the country begins to decrease.

The report claims that Chinese people were surprised when many ski areas opened in December despite high pandemic numbers, but that the physical evidence – long queues to rent equipment and buy lift passes at ski resorts, coupled with stats showing online searches for “skiing/snowboarding” in Beijing have increased 182 percent month-on-month, and purchases of skiing/snowboarding packages online have increased six times month-on-month, since November are both evidence of a strong recovery.

The Global Times report indicates that although many Chinese ski resorts were open whenever permitted during the pandemic, which included being open in some areas when indoor venues were closed, many skiers stayed anyway because of the perceived increased danger of catching the virus.

However, the reporter note, now the perception is that after restrictions were finally eased an infections surged, the peak has now passed, so large numbers are heading to the slopes and mixing in crowds again.