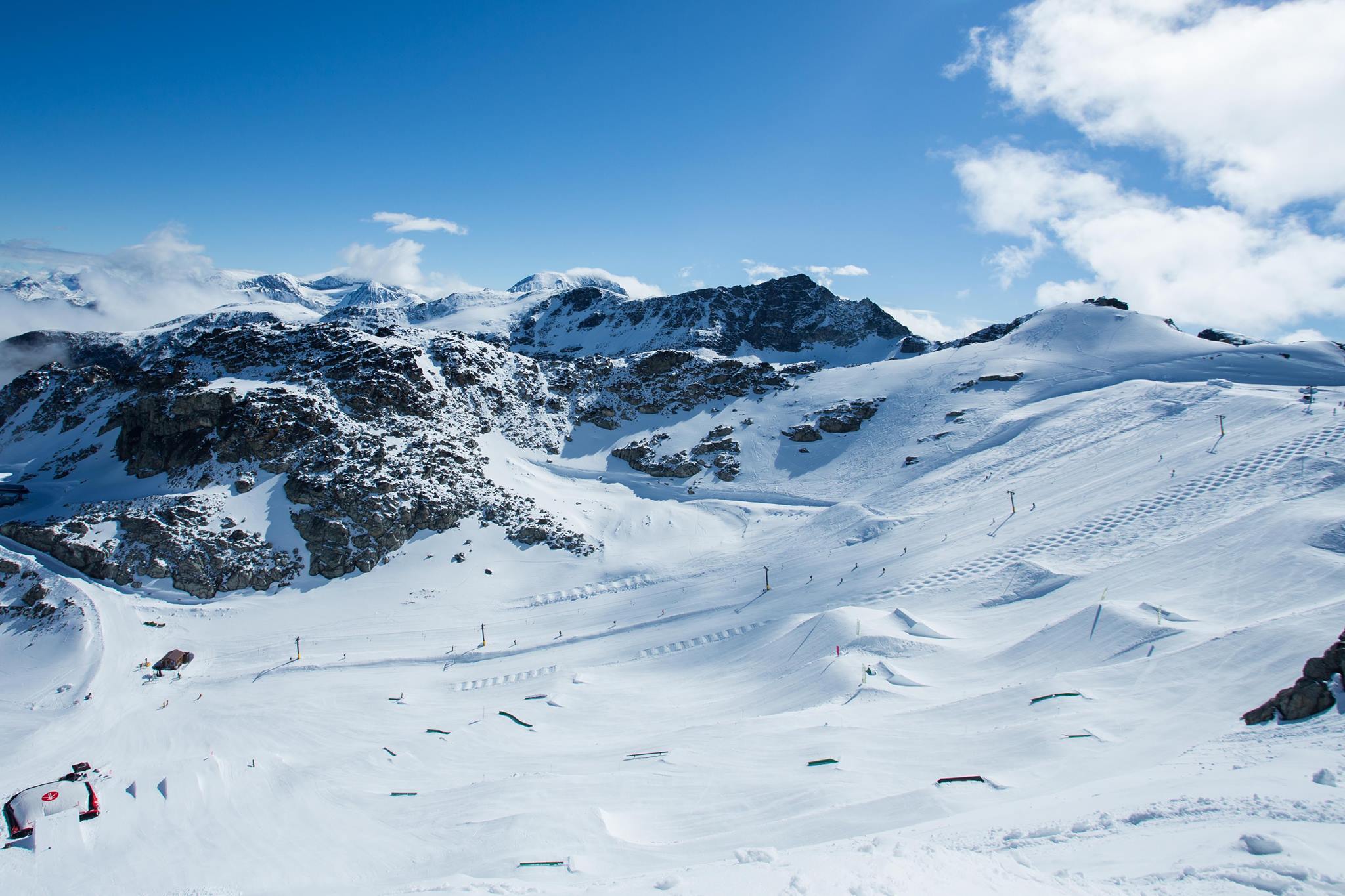 Summer skiing and snowboarding is possible again on the Blackcomb glacier above Whistler in BC from this weekend.

It’s the first time that the glacier has operated in late spring/early summer for snow sports since 2019.

It was possible for it to operate during the pandemic and other facilities in Whistler were open, leading to fears summer skiing and boarding were being dropped altogether until this year’s re-opening was announced.  The centre is due to operate for just over a month, to mid-July.

However there is a change from before with the glacier exclusively reserved for private ‘summer camp’ ski and boarding schools’ use, not public access.

“Ski and Snowboard ability level must be advanced to expert, no exceptions. Skiers/Riders must be able to ride on T-bars, there is no chairlift on the glacier. No singles on T-bars during busy periods, which is most periods.  Conditions may vary throughout the day, so be prepared. Bring sunscreen, goggles, sunglasses, gloves and a jacket as the weather changes quickly in the alpine,” Whistler.com advises.

Arapahoe Basin and Mammoth ski areas ended their long 21-22 seasons last weekend and the Beartooth Basin summer ski centre on the Montana/Wyoming border decided not to open this yar due to poor snowfalls in winter leaving base coverage too low, its operators said.

Apart from Blackcomb the snow sports centres still open in North America are Timberline in Oregon, Crystal Mountain in Washington State (for one more weekend) and Copper Mountain in Colorado,  where a terrain park is maintained for those attending camps at the local Woodward facility (below). 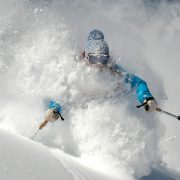 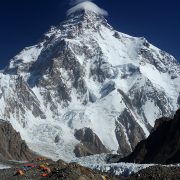 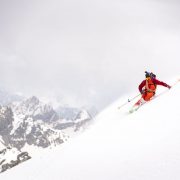 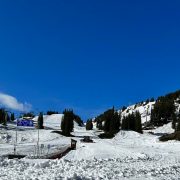