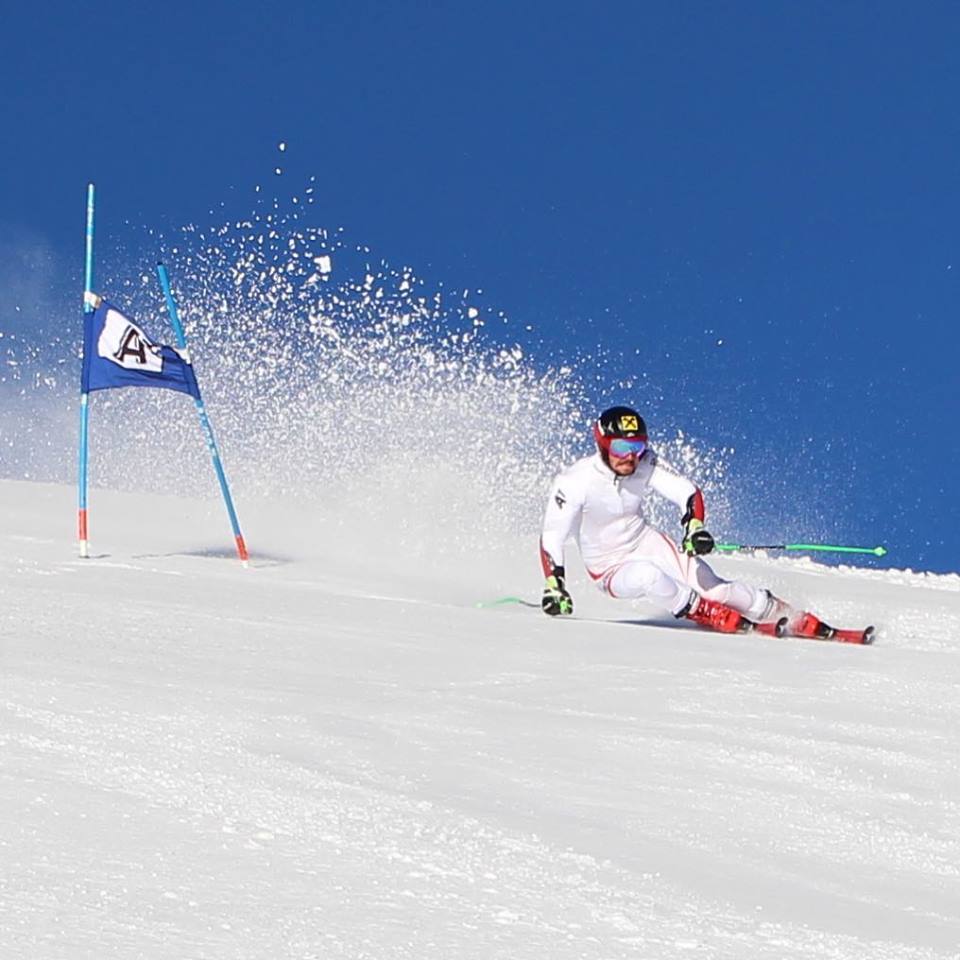 The start of the 2019-20 ski season in Austria may be less than  a month away, although it’s a bit snow dependant.

Austria has more glacier ski areas open in late spring and in early autumn than the rest of Europe combined with potentially eight areas, five of them in Tirol alone, likely to be open from early October.

In fact two Austrian areas are open year-round, or in one case, almost. The Hintertux glacier is open for skiing every day of the year, weather permitting, the Molltal glacier for nearly 11 months, just closing for a period in May/June, so its 2019-20 season already started.

It has been another hot summer though and although Austrian glaciers did report fresh snow a week ago up above 3,000 metres, the trend has been for declining snow depths, with the two open glaciers now down below a metre of cover on the ice.  They’ll be aiming to make it through to more consistently cool weather and hopefully some significant snowfall in a month or so’s time.

Of the Austrian areas that have committed to opening in September, the Pitztal glacier (pictured top in September last year with Marcel Hirscher training) says it will open on September 21st with the Kaunertal due to open a week later on the 28th.  The Stubai Glacier has not set a date but does say that it’s autumn ski day passes will be valid from Sunday the 15th September.

The Dachstein and Solden glaciers are also expected to open for the season in September but are not yet naming a target day. Solden famously stages the first World Cup Alpine races on its glacier at the end of October, this year beginning on the 25th, it has no official opening date before then.

All of the areas will be hoping for a repeat of September last year, which was snowy from day one…

So 7 Austrian glaciers should be open, if conditions are good enough, by the end of September, with an eighth, the Kitzsteinhorn, looking to early October at present,

“We expect to start the skiing season in the beginning/middle of October. This is highly dependent on the weather and snow situation,” a spokesperson for the ski area told Snow Forecast this morning.

A number of major new lift projects are also due to be unveiled on Austrian glaciers this Autumn although in most cases not until November.  These include a new connection between Kaprun’s two ski areas, Maiskogel and Kitzsteinhorn which will also make it possible for the first time for skiers and boarders staying in Kaprun to take a lift direct to the glacier rather than having to drive up the valley to the base station.

At Kaunertal Austria’s first 100 person funifor lift will be unveiled, replacing two old drag lifts and better suited to cope with a rapidly changing glacier landscape plus changing user needs.  The low slung funifor design is much more stable in windy conditions than conventional aerial lifts and at Kaunertyal the 32 support towers used by the old T Bar lifts will be reduced to two for the new funifor.

Austria is also normally home to the first ski area in the Alps that doesn’t have a glacier to open each winter, Kitzbuhel boasts a 200 day season from mid-October to early May thanks to snow farming.  This year October 19th looks like opening day – always drawing big crowds and a lot of media attention.