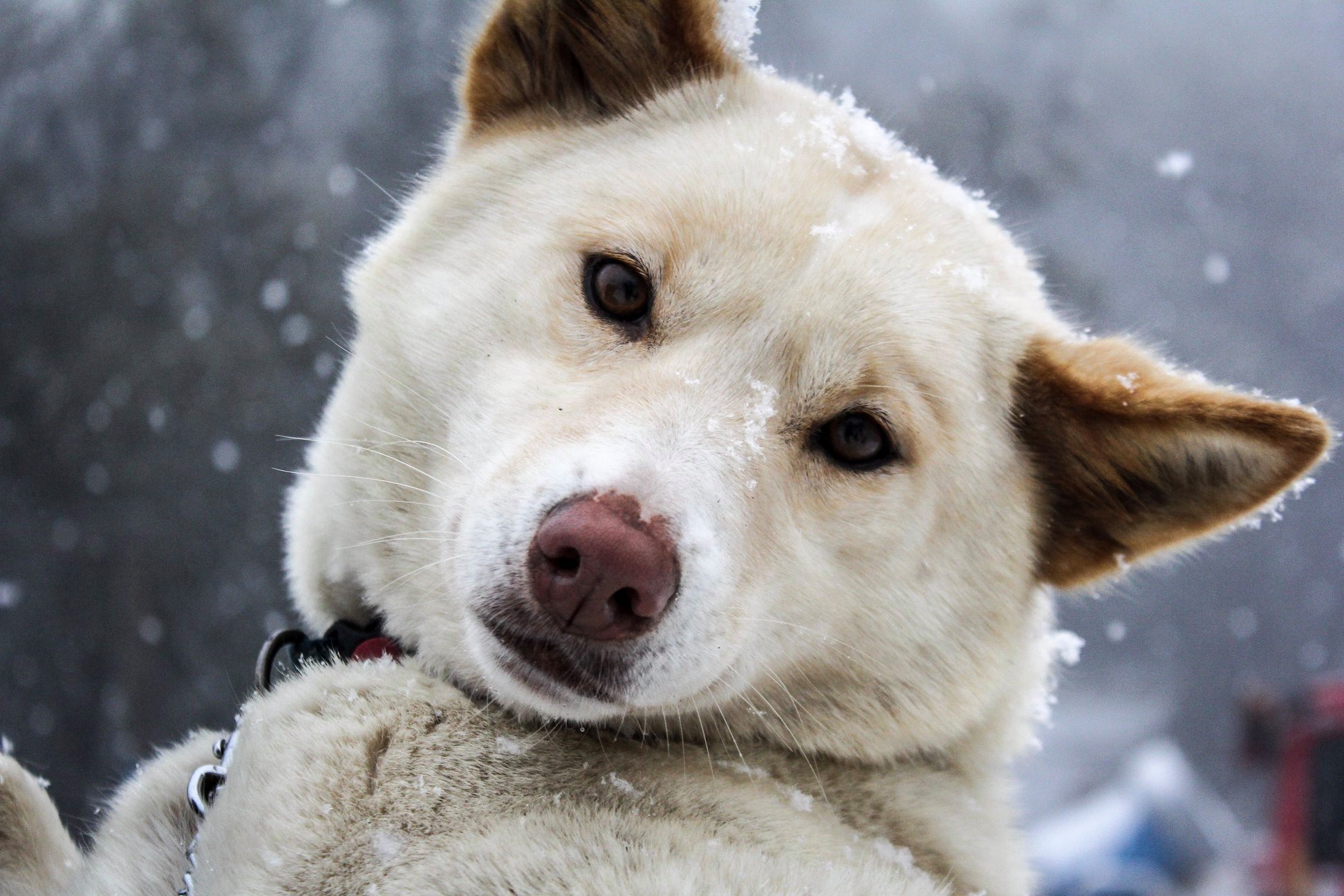 He lifts started turning earlier today at Thredbo and Mt Baw Baw (pictured top), both reporting limited terrain open, but just joy that the season had started at last.

Thredbo described it as a “…a banger bluebird day,” whilst Mt Baw Baw said, “We’ve had a dusting of snow and are open with limited terrain.”

The snow did start falling later at Thredbo and across Australia’s mountains with Mt Buller and Perisher (pictured below), the next due to open on Wednesday 24th June, sporting 15-20cm of snowfall so far and great snowmaking conditions too.

Australia’s ski areas opening will be seen as a big achievement after months of doubt during the pandemic as to when or even if here would be a 2020 ski season here.

Usually almost all the country’s areas open, regardless of snow conditions, over the Queen’s Birthday Bank Holiday Weekend at the start of June. At one point resorts were hoping for a July opening so with most opening in the first week of winter is seen as a positive result.

Resorts are operating under pandemic restrictions though which means at about 50% capacity, leading to available lift tickets selling out for months in advance at some areas and calls for more to be made available – which is a government decision. Social distancing, increased cleanliness requirements, face masks and advance online ticket purchase are among the measures required.

There is not a lot of snow cover so far however, not unusual for this time of year in Australia though. Big snowfalls I May have largely melted away but recent cold temperatures and light to moderate snowfalls are moving things back in the right direction. However Falls Creek and Mt Hotham which had planned to open on Wednesday have now delayed doing so to a week on Monday, June 29th.

Australia now has more ski areas open than any other southern hemisphere nation to date – with two of the four centres so far open. They join Afriski in Lesotho (pictured below) and Mt Hutt in New Zealand. More New Zealand ski areas will open on Friday/Saturday though meaning it will then have the most areas open. There’s no news so far on when ski areas in the other three southern hemisphere nations with ski lifts – Argentina, Chile and South Africa – can open as they are still in strict pandemic lockdowns.