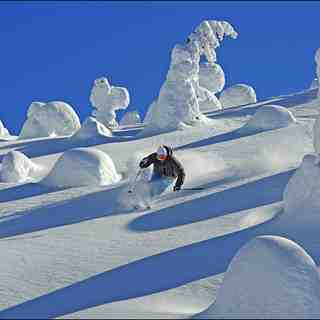 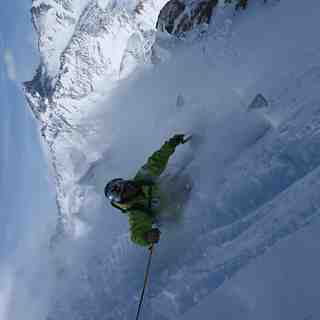 As October begins we're all starting to see the first signs of winter, and beginning to watch the Snow forecast with eagle eyes. So when can you get going on your holiday? Check out our guide to the French lift opening and closing dates below.

The Grand Montets area in Argentiere will be the first to open, generally in November but will always be weather dependant. Partial openings will start from the 5th December 2015 and full opening from the 19th December.
The full area will close on the 28th April 2016, but some lifts will remain open until the 1st of May.
Les Houches will be open from the 19th December 2015, and on the 17th April 2016. There will be partial openings from the 28th of November but these will be weather dependant.
The Brevent area in Chamonix will be fully open between the same dates as Les Houches, but will have selected lifts open from the 28th of November- and of course these will be dependent on conditions.

The resorts that make up the Paradiski area (Les Arcs and La Plagne) are open from the 12th December 2015 until April 23rd 2016. Both dates will be subject to snow conditions.

And finally a run down on the opening dates for the major ski resorts in the Southern French Alps.

The resort plans to officially open on the 12th December until the 24th April 2016. The Briançon area is scheduled to close on the evening of 10th April 2016 and Monêtier area on 17th April 2016.

Ski-Lifts can provide transfers to all these areas, check out the quote generator for pricing and options.

We would always advise if you are planning to go right at the start of the season or nearer the end, to call the local tourist office as most scheduled openings and closure dependant on the snow