St Wolfgang in Austria is a medium sized ski resort with 9 ski lifts (9 surface lifts) that offers skiers an impressive 710 metres (2329 feet) of vertical descent. St Wolfgang has 18 pistes with a total length of 10 kilometers (6 miles). There are 40 kilometers (25 miles) of cross country ski trails at St Wolfgang. The closest airport is at Salzburg and the transfer time is only 1 hours. The nearest train station to St Wolfgang is at Bad Ischl. 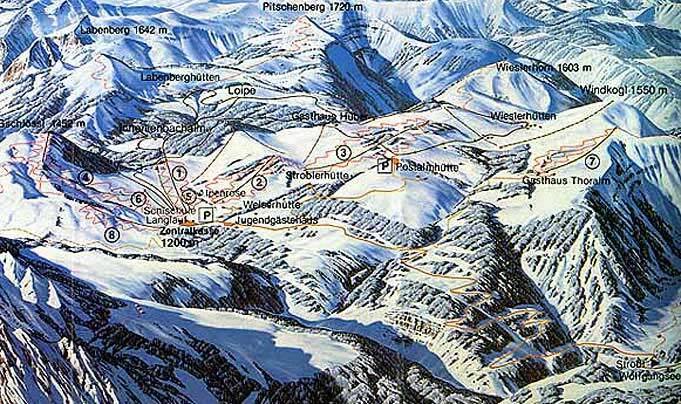 Resorts close to St Wolfgang include:

(Also see our detailed Weather Map around St Wolfgang, which will give you visual overview of current and future snow conditions)

I love St Wolfgang and the best hotel in the world is Weissen Rossel! It has luxury and I am treated like a returning family member every year.....and there is great nightlife...just get out of your hotel and look for it! The ski bus takes 50 mins and I'm on the black and red runs at Dachstein west by 10.15 daily and home again by 5 that's more than enough skiing for a 49 year old. My husband and I come back every year and nowhere else compares. I tried St Anton.....too many queues and too pricey for poorer quality! The skiing at Postalm is great for beginners then just move on up to Dachstein west for advanced and intermediate. I'll be going again and have already booked for 2013.

Read 6 more reviews of St Wolfgang or submit your own 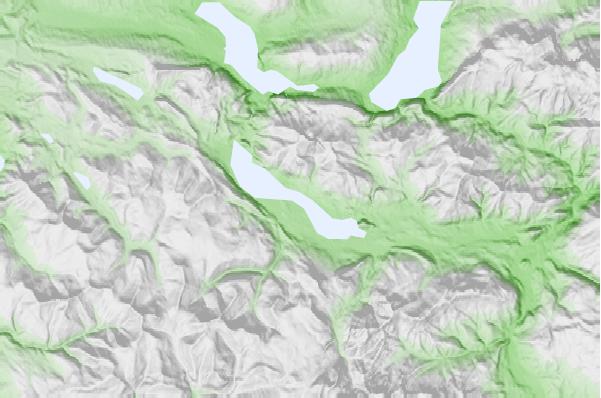