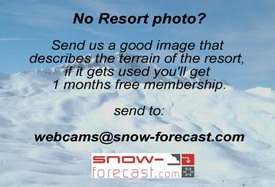 Spout Springs in the United States (Oregon State) is a small ski resort with just 4 ski lifts (2 chair lifts, 2 surface lifts) with only 168 metres (551 feet) of vertical descent. Spout Springs has 250 acres of terrain over 11 trails. Spout Springs is best suited to beginner skiers and snowboarders but there is some terrain for both expert and intermediates. There are 20 kilometers (12 miles) of cross country ski trails at Spout Springs. For snowboarders, there is a terrain park. 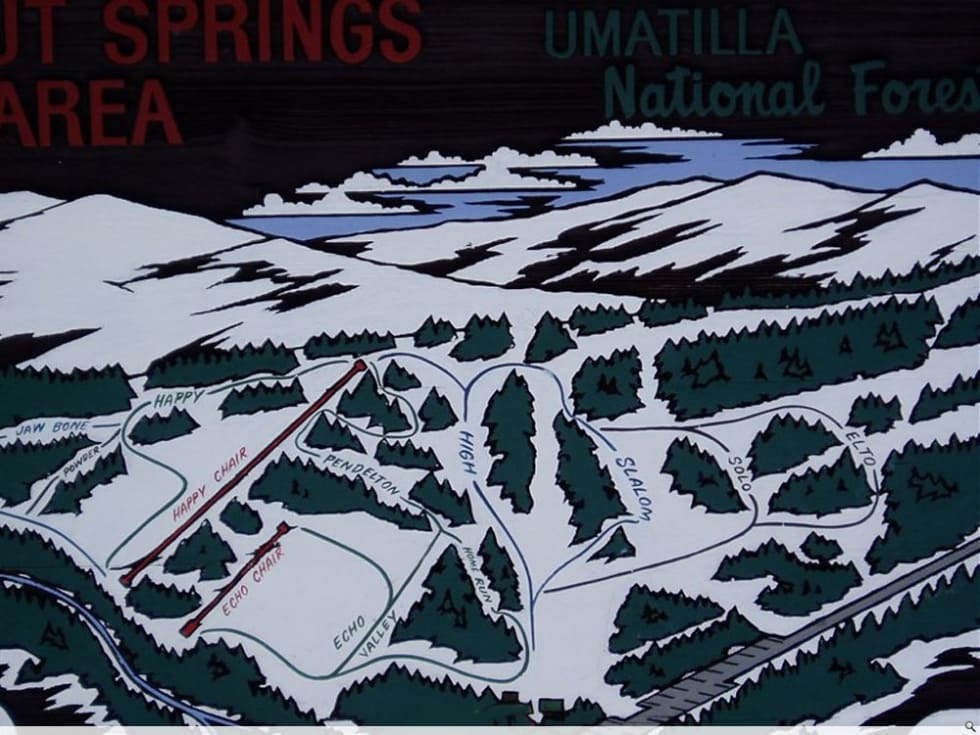 Resorts close to Spout Springs include:

(Also see our detailed Weather Map around Spout Springs, which will give you visual overview of current and future snow conditions)

I advise everyone to avoid this place like the Plague. It is a small hill but has great snow: the problem is that it is run by idiots and most of the lifties smelled of weed. Not the people I want running the Lift. I showed up to ride powder which they had plenty of but an hour into the day the owner shuts down the lift that allows access to the non-beginner runs. The reason I was given was that there was not enough customers to keep it running. They were shutting down to give lifties a lunch break. That is just plain stupid. I'm sorry that they had few customers but that's not my problem. Nothing about the situation was mentioned as I purchased my ticket. I was talking to the owner, you would think that might come up. I had been to Anthony Lakes the day before and should have stayed and rode there another day. They did open lift back up after I complained, some punk know-it-all argued that all resorts close lifts to give the lifties a lunch break. Complete hogwash! I have been skiing/riding for 30 plus years and have never seen that done. Don't spend any of your hard earned cash at this podunk backasswards ski area. They will never get another penny from me again. I had planned on eating there before heading back home but opted for a mickey d's burger instead. I think they should do some drug testing where druggies are operating equipment that hauls the public. To the owner of this place, get some marketing help from some one that knows up from down. Unless you want your business to fade into history,

Read 1 more reviews of Spout Springs or submit your own 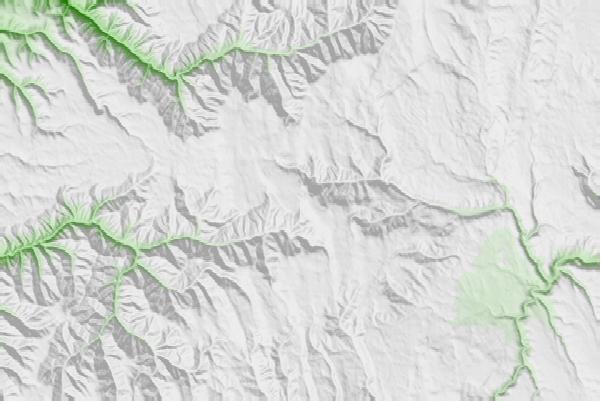