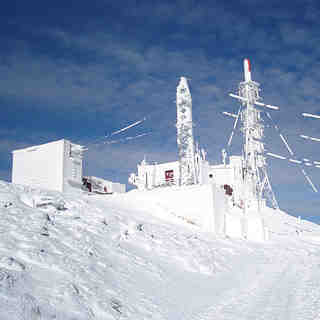 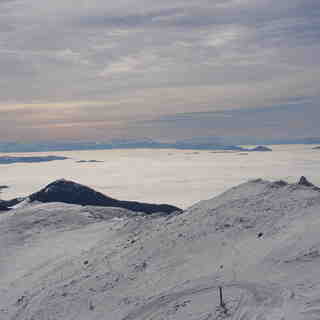 Based on 7 votes. Vote 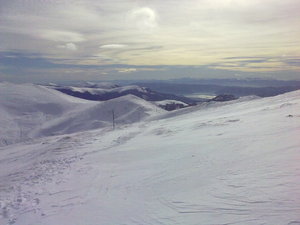 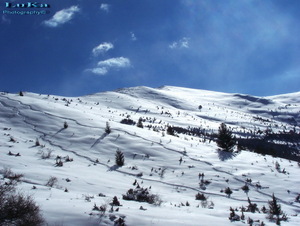 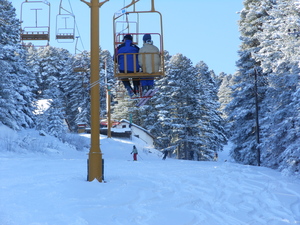 Pelister in Rep. of Macedonia is a tiny ski resort with just two ski lifts but it does boast a very impressive 1172 metres (3845 feet) of vertical descent. Pelister has 2 pistes. Pelister is best suited to advanced and intermediate skiers and snowboarders. We have no information about the existence of any cross country ski trails at Pelister. The closest airport is at Ohrid and the transfer time is only 1 hours. The nearest train station to Pelister is at Bitola.

(Also see our detailed Weather Map around Kopanki - Pelister, which will give you visual overview of current and future snow conditions)

Pelister and terrens around, is really nice place for ski-tour. Flat enough steep slopes (app.1000 altitude difference) under the snow give you incredible skiing moments , Local people do not use it... so when you decide to climb up (in the winter time) and ski down, 99% you will be first and alone..;) note: usually it's quite windy on the top, better to have some warm clothes with you.

Read 2 more reviews of Kopanki - Pelister or submit your own 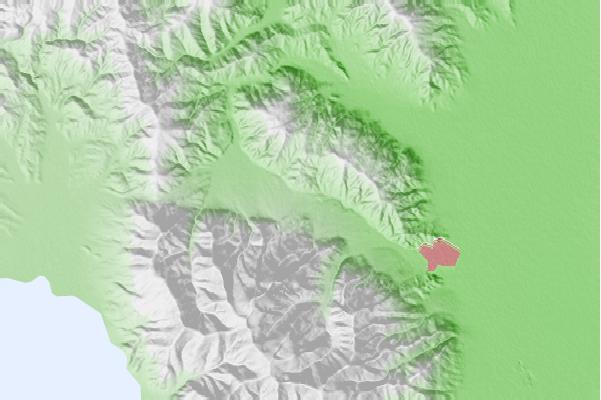