Romania’s Minister for Tourism, Mircea Dobre, has announced plans to build the country’s biggest ski area by some distance.

The planned new resorts, in the Fagaras Mountains, known colloquially as the ‘Transylvanian Alps’ though actually a part of the Southern Carpathians, would have 150km of ski runs – nearly four times as many piste kilometres as the country’s current largest ski area at Sinaia.

The project is included amongst a number of proposals listed in a new Tourism Master Plan just approved by the Romanian government.

Minister Dobre told media who asked him about the proposal that in fact the idea was almost 50 years old.

“Actually the idea dates back to 1968,” he said adding that resort plan was, “….one of my personal dreams.”

Beyond the headline figure of 150km of ski runs there’s little detailed information about the proposed ski resort in the Master Plan.

It is noted however that the location chosen has one of the best snow records in Europe with the snow normally lying for up to eight months of the year. 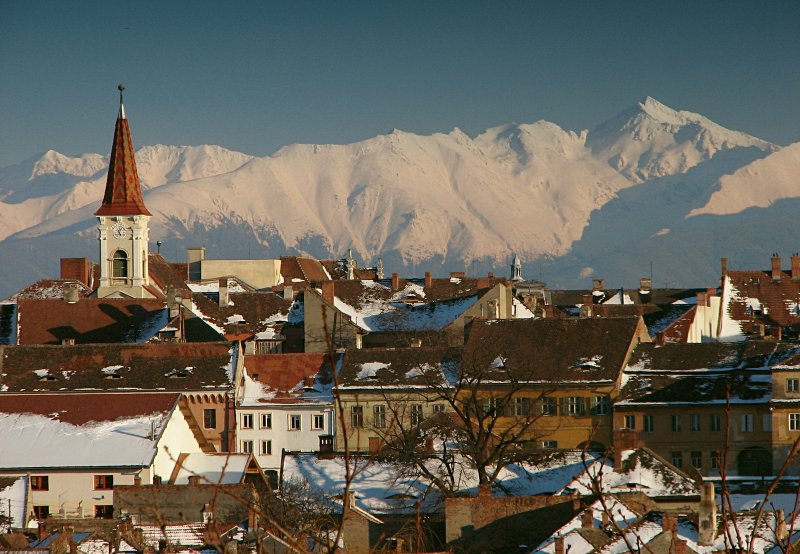 The Fagaras Mountains, which are popular with ski tourers, reach a height of 2544m.

Currently Romania has around 30 ski areas but most are of modest size, many with just a few drag lifts and a kilometre or two of ski runs. 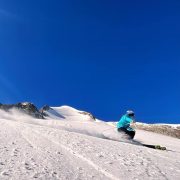 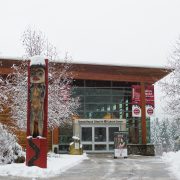 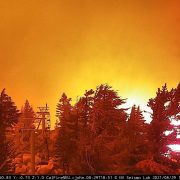