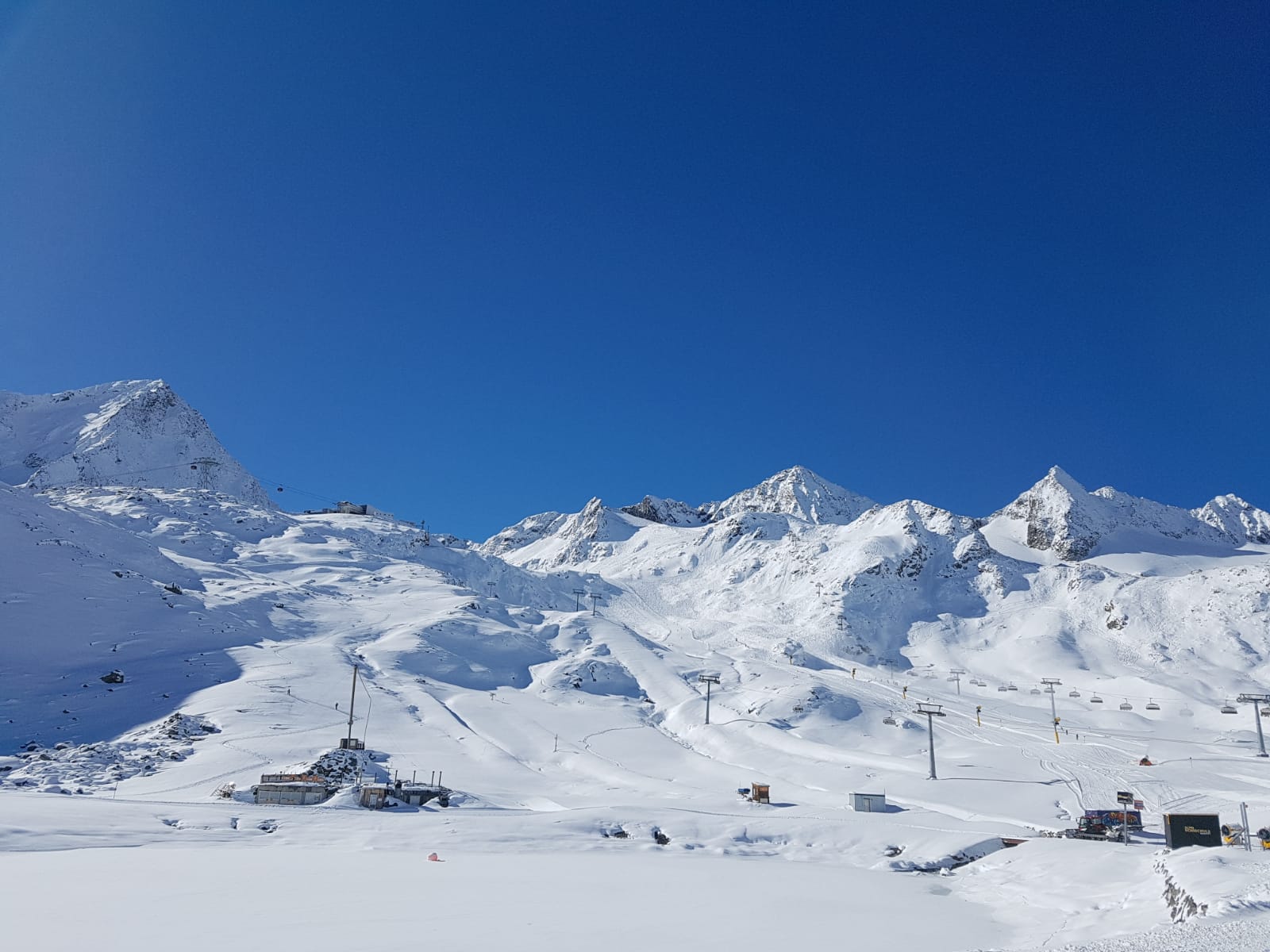 A third snowfall in the Alps over recent days has left glacier ski areas posting reports of amazing snow conditions – particularly considering it is still only mid-October.

Glaciers reported up to 30cm (a foot) of snowfall to start this week following similar falls a week before and for many even bigger snowfalls the week prior to that.

The clouds cleared on Wednesday for many, leaving a beautiful powder day under blue skies at ski areas like Austria’s Stubai Glacier, pictured top.

14 glacier ski areas have already opened for the 2020-21 ski season, more than half of them in Austria, the remainder in Italy and Switzerland.

However Tignes and Les 2 Alpes are both due to open this coming Saturday, October 17th, marking the start of the French 20-21 season.  Les 2 Alpes, which claims the largest skiable glacier in Europe, is initially just open for two weeks to November 1st before closing again until its main season begins at the end of next month. Tignes however will aim to stay open straight through for nearly seven months from Saturday through to next May 2021.  It reported 15cm (6 inches) more snowfall in recent days with snow cover right down to resort level.

The opening of the French ski areas, along with Sweden’s first area to open for 20-21, Idre Fjall (above), at the weekend, will take the number of areas open in Europe back past 20 in seven countries. Four other centres are already open in Finland and Norway, most, like Idre Fjall, thanks to snowfarming – recycling snow saved through summer from last winter and spread back out on the slopes.

This weekend should also see the return of World Cup ski racing after seven months following the early end of the 19-20 tour due to the pandemic lockdown.  Both Women’s and Men’s 20-21 Alpine Skiing World Cup tour are due to begin at Solden in Austria this weekend.

The great glacier conditions and growing number of open ski areas sadly coincides with growing numbers of virus infections across Europe with increasing restrictions on business operations and travel in the constantly evolving pandemic. 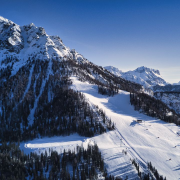 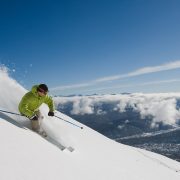 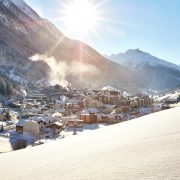